Jay West, better known as t8ke, started writing about spirits in 2015. Since then, he has tasted thousands of spirits and written reviews for more than 3,500 different expressions. Jay was the founder of t8ke.review, acquired by Abrams Media in 2020. 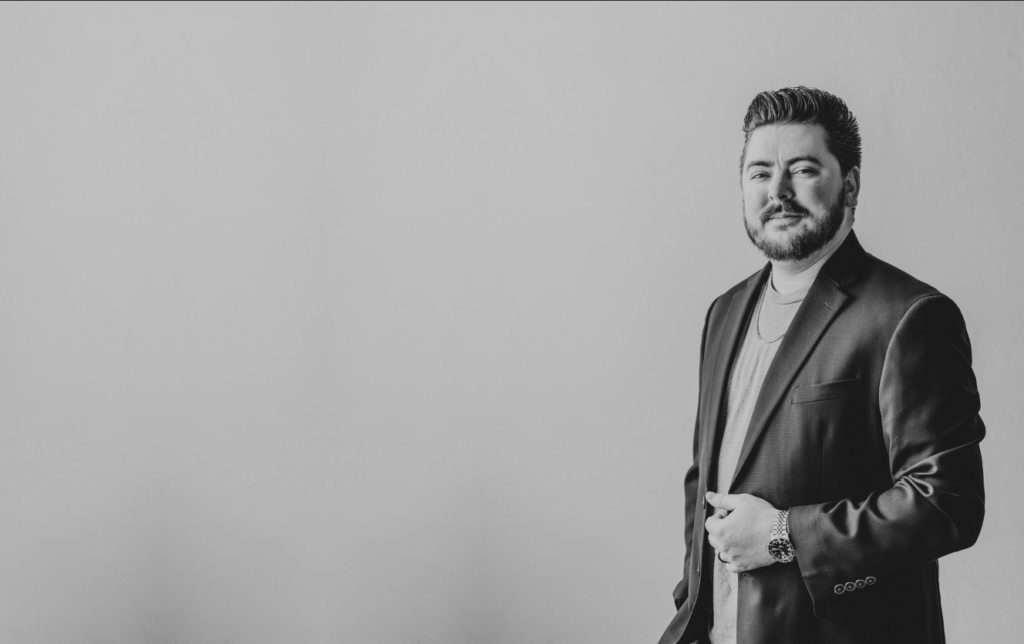 When not writing about spirits, Jay remains embroiled in the spirits world. He’s a familiar face across Reddit’s many spirits subreddits – assisting in leading a large swath of them, such as r/bourbon. Jay orchestrates the internet’s largest single barrel program, delivering great barrels of whiskey for the 200,000+ members of r/bourbon and beyond. He, along with his co-host John, release Weekly Whiskey.

In 2020, Gear Patrol magazine’s Will Price labeled Jay “the most prolific whiskey reviewer on the internet”. He and his work have been covered in various podcasts, such as Bourbon Pursuit and he’s been party to many new product releases, inside the whiskey world and beyond. His advice and teaching have enabled many to think more critically about whiskey and learn the complexities of analytical drinking.

Events like Repeal Day Expo, Whiskey From Home and more have featured his contributions on panels, and he often serves as a professional taster for various industry happenings. As a professional spirits judge, Jay’s opinion helps award the best in spirits through the ASCOT Awards. Jay often conducts private whiskey tastings for events, corporate gatherings, celebrities and high end clientele.

Jay is also the founder of Aficionados Group, where he and the Group’s four co-founders select micro runs and single barrels/casks of whiskey, rum, brandy, agave and more for the groups members and enthusiastic public at large.

Jay rates whiskey using a unique scale. Annoyed that the whiskey industry commonly doesn’t use enough of the rating scale, with scores often saturating the 86-93 range, he set out to create his own. Using 1-10 with full integer intervals, each value in the t8ke scoring scale expresses qualities abut a whiskey (good or bad) and it’s being widely adopted across the internet.

9 | Incredible | An all time favorite