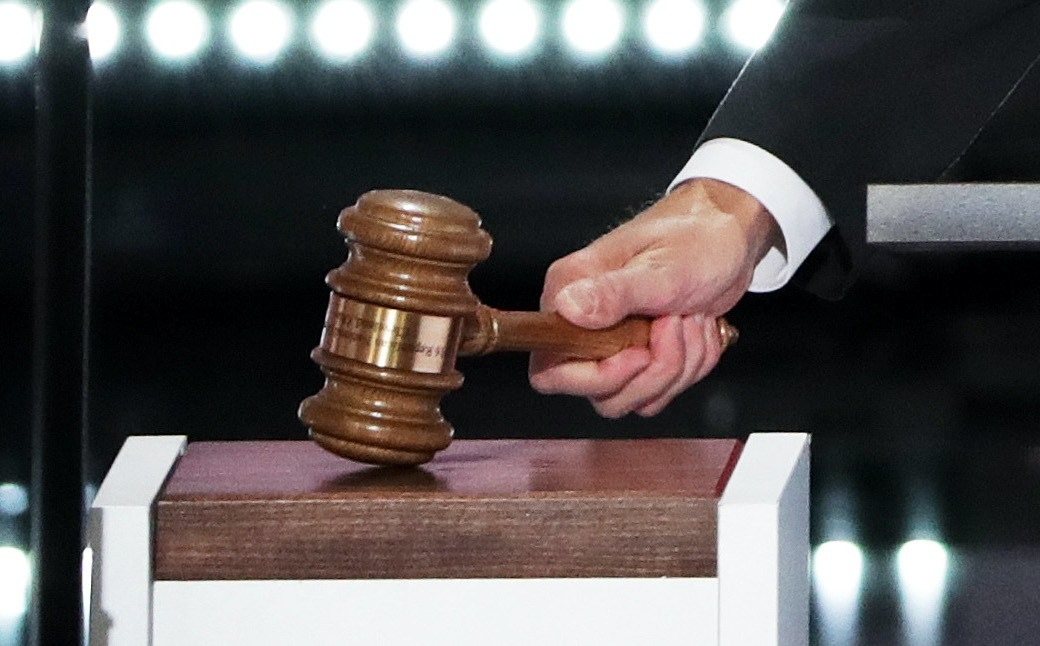 A judge in Corpus Christi, Texas, awarded a record-breaking $301 billion to the family of a woman and her granddaughter who were killed by a drunk driver. (Photo by Alex Wong/Getty Images)

A judge in Corpus Christi, Texas, awarded an unprecedented $301,040,000,000 to the family of a 16-year-old and her 59-year-old grandmother who were killed by a drunk driver who ran a red light, according to local news station KIII.

The jury found Beer Belly’s Sports Bar guilty of overserving Joshua Delbosque, the man who caused the crash. Delbosque, who had a blood-alcohol level of .263 at the time of the crash, also died in the wreck. Tamra Kay Kindred, the grandmother, was on her way home in November 2017 after picking up her granddaughter, Aujuni Tamay Anderson, from her job at Cici’s Pizza, when they were struck and killed.

Delbosque had left Beer Belly’s Sports Bar, where he was served 11 alcoholic drinks, minutes before the crash, according to the lawsuit.

“Beer Belly’s clearly was trading money for the safety of their patrons and the public by continuing to serve an obviously intoxicated customer,” said John Flood, lead lawyer for the family. Another lawyer for the family, Craig Sico, said, “There is no justification for alcohol servers to blatantly ignore [Texas Alcoholic Beverage Commission] rules designed to protect the public, which was the cause of these tragic losses.”

Of course, the sports bar won’t have the $301 billion (no one does, not even Elon Musk or Jeff Bezos, the wealthiest people in the world). The most likely scenario is the family will get some money and/or assets, and the bar will shut down. The family says that for them, this isn’t about the money.

“We’re trying to send this message about drunk driving and wanting everyone to know how important it is for these businesses that are serving alcohol to not overserve patrons when they’re in there,” said Elizabeth Anderson, Aujuni’s mother, according to KRIS 6 News. “And for drivers to be safe on the road. So, I’m excited that this is going to make change.”

In August, a man in Andrews, Texas, received $5.5 million from a Mexican Grill after claiming it was negligent in overserving him alcohol. The man claimed his intoxication was the reason he got in a fight and suffered a severe head injury.