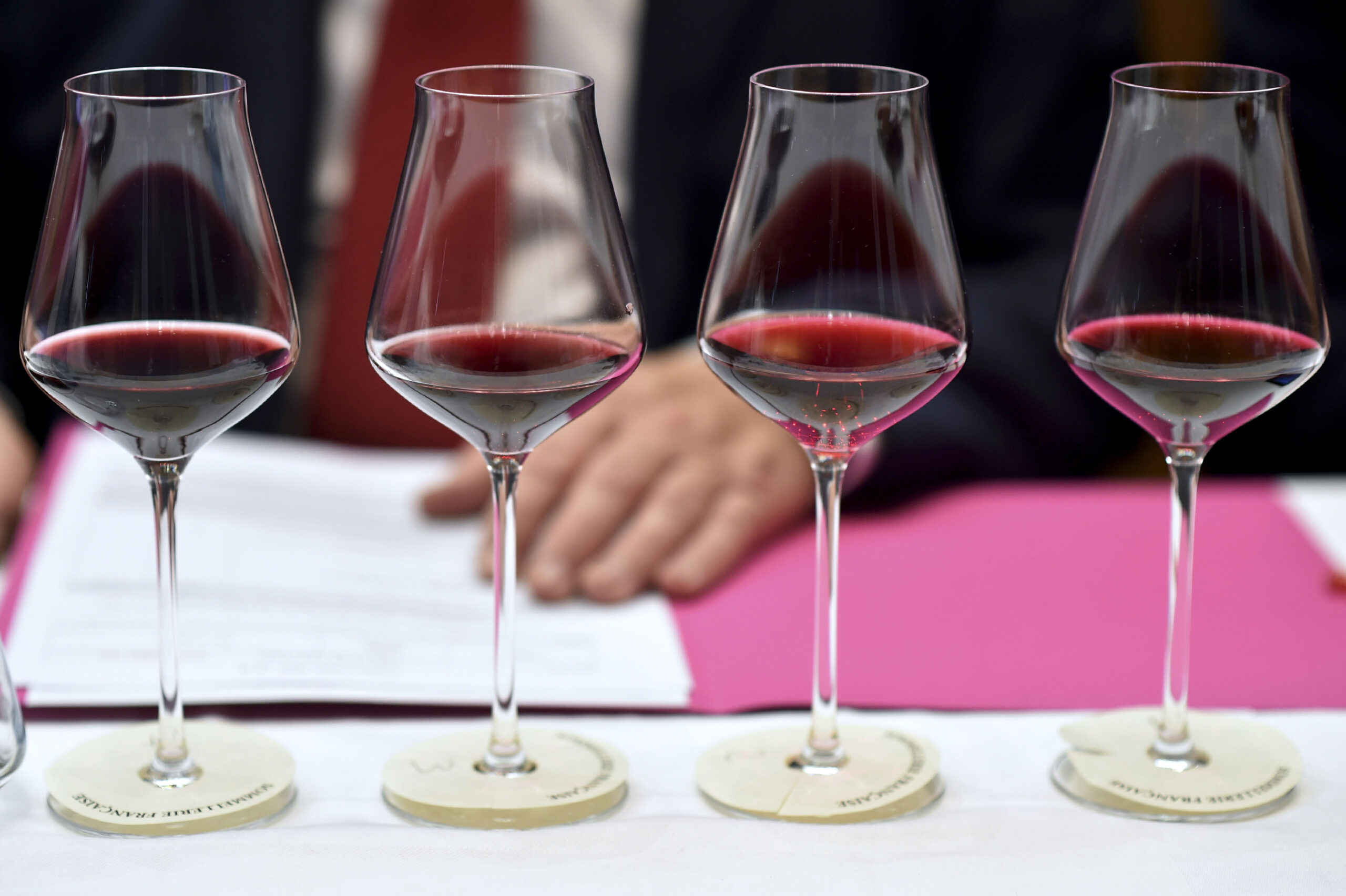 Six members of the Court of Master Sommeliers America, including a co-founder, have been expelled from the organization and stripped of their master sommelier titles. (Photo: REMY GABALDA/AFP via Getty Images)

After an investigation stemming from allegations of sexual misconduct from 21 female sommeliers, the Court of Master Sommeliers America will evict six of its members, including one of its co-founders, who were found guilty.

The six expelled sommeliers are Bob Bath, Fred Dame (the co-founder), Fred Dexheimer, Drew Hendricks, Joseph Linder and Matt Stamp. Each will lose their Master Sommelier title and be expelled from the organization, pending a legal hearing within the next 30 days, a CMS-A press release said, according to The Drinks Business.

The accusations included one student saying she was raped by a prominent master sommelier in New York City and another saying a master sommelier asked her for a pair of her underwear “to snuggle with.”

California law firm Lagasse Branch Bell + Kinkead carried out the investigation, which concluded in September. The investigation involved interviews of more than 80 people.

A statement from the law firm said the six men exhibited behaviors ranging from “inappropriate comments and flirting to non-consensual touching,” and are guilty of “exploiting a mentoring relationship for a perceived quid pro quo,” according to The Drinks Business.

“This reckoning in our industry and organisation has been incredibly painful — most painful of all for the survivors who felt unsafe or compromised by those they trusted,” said Emily Wines (incredible aptonym), chair of the board of directors, CMS-A, in the statement. “From this deep disappointment and betrayal, we will continue channelling the learned lessons into growth and positive change for our organisation.”