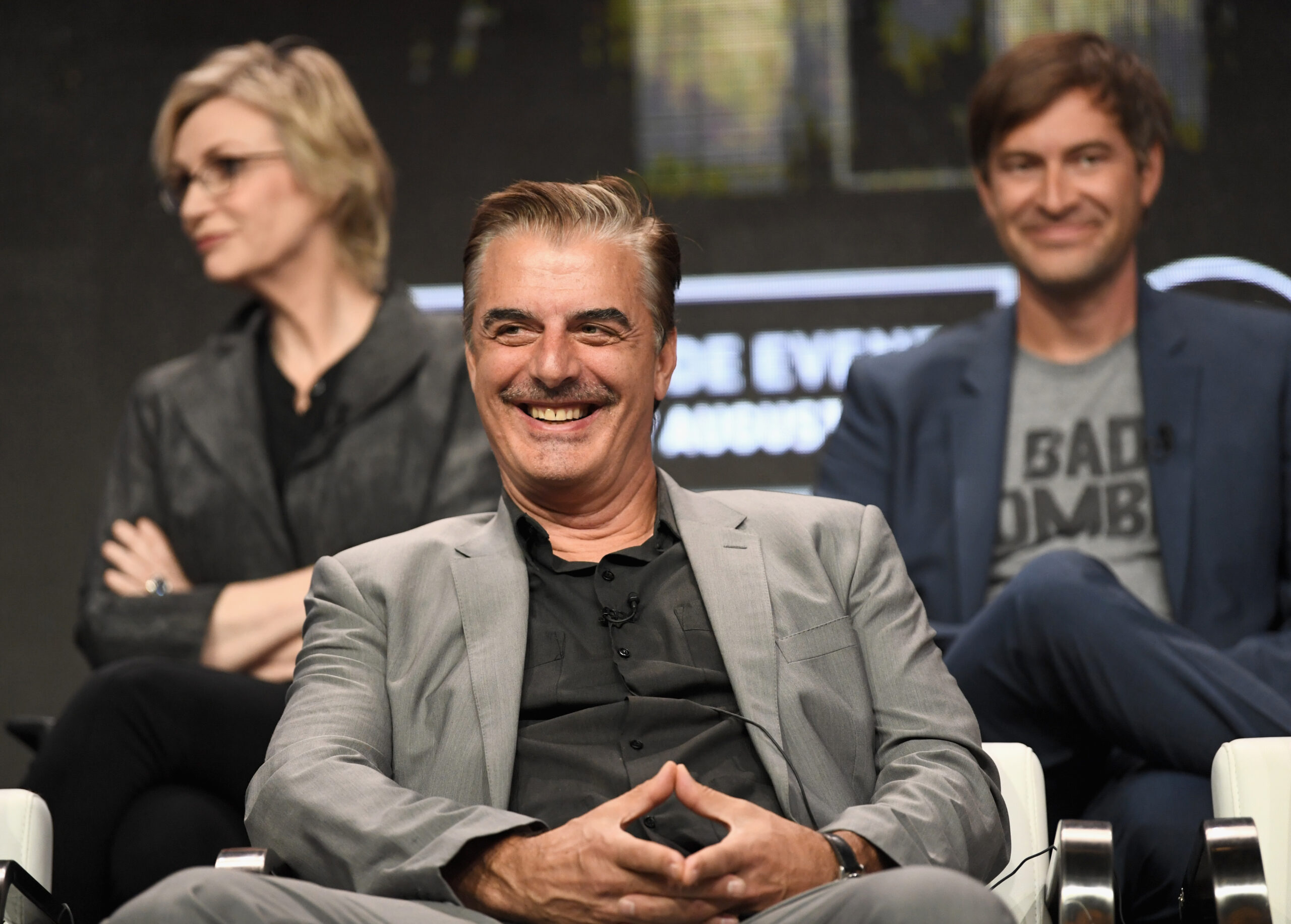 (Left to right) Actors Jane Lynch, Chris Noth and Mark Duplass at the Manhunt: Unabomber panel for the ‘Discovery Channel – Discovery’ portion of the TCA Summer Event 2017 at The Beverly Hilton Hotel on July 26, 2017, in Beverly Hills, California. (Photo by Emma McIntyre/Getty Images for Discovery)

In the wake of multiple sexual assault allegations, the sale of actor Chris Noth’s tequila brand, Ambhar, has fallen through.

Best known for his role as Mr. Big in the hit NBC show “Sex and the City,” Noth acquired a majority stake in the tequila brand in 2018. The sale was expected to be finalized this week, but Nevada-based beverage company Entertainment Arts Research backed out of the $12 million deal due to the nature of the claims.

Bernard Rubin, chief executive for Entertainment Arts Research told the New York Post, “We thought it would be in our best interest to withdraw from the transaction. It would have been disastrous for us.” 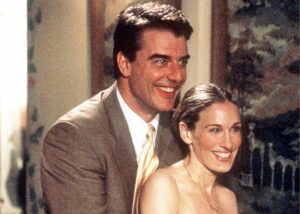 Chris Noth and Sarah Jessica Parker star in “Sex And The City’s” “The Man, The Myth, The Viagra” episode. (1999 Paramount Pictures)

This is not the first time Noth has been accused of assault. In 1995, supermodel Beverly Johnson, Noth’s ex-girlfriend, exposed him in an article, saying he had beaten her.

Noth has admitted to the 2010 and 2015 incidences but insisted that they were consensual. No comment has been made about the 2010 instance, where he is accused of assaulting an 18-year-old waitress in New York.

In solidarity with the women who have come forward, a joint statement was released by each of the three Sex and the City Stars, Sarah Jessica Parker, Cynthia Nixon and Kristin Davis. Each actress posted on their individual social media accounts.

Entertainment Arts Research is not the only company distancing itself from the actor. Peleton, who hired Noth for an advertisement following his (spoiler alert) death on the “Sex and the City” reboot after the character had a grueling workout on one of the company’s stationary bikes.

The actor will also no longer appear on his hit CBS show “Equalizer” and has been dropped by his talent agency, A3 Artists Agency.