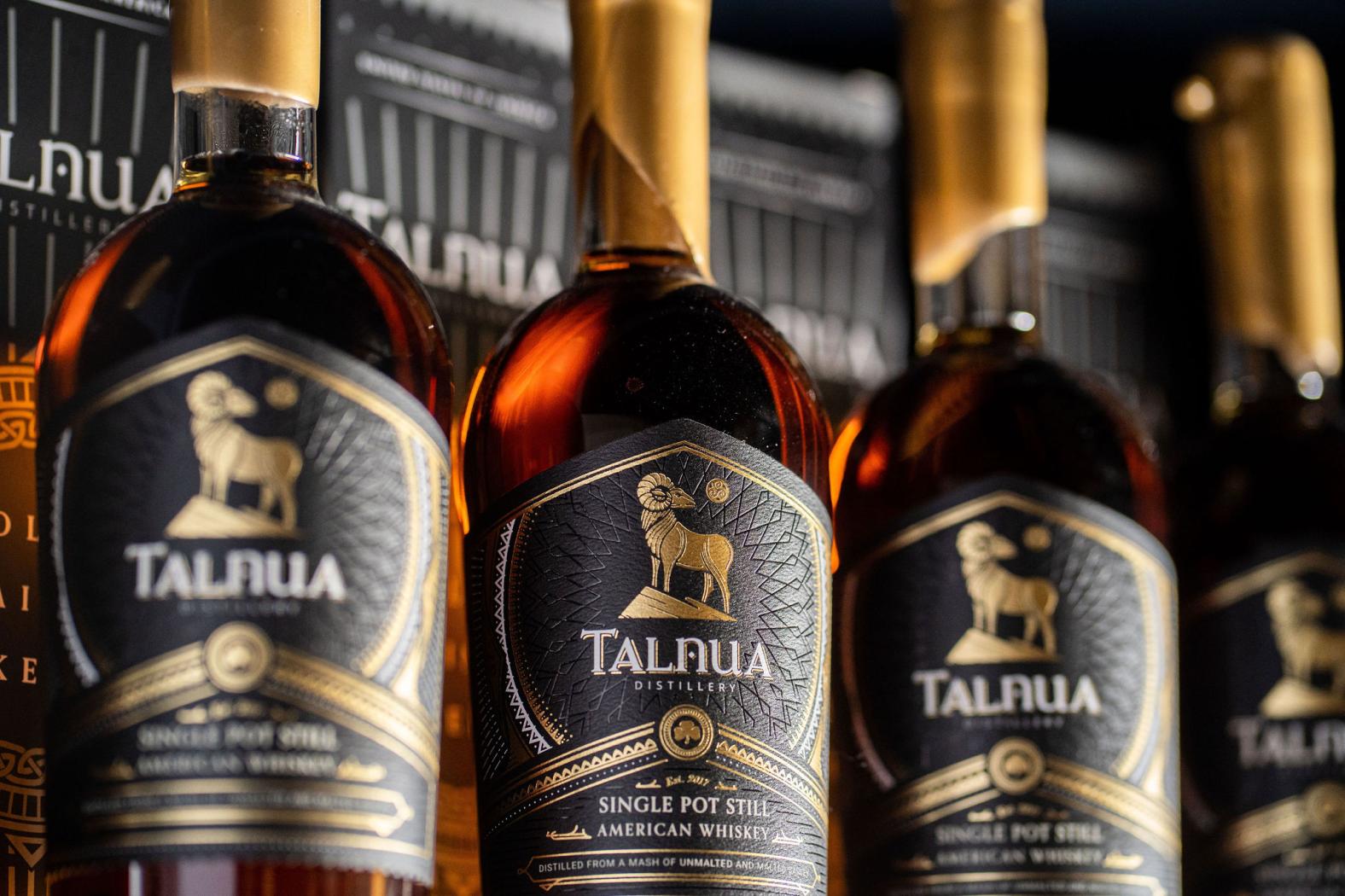 Ireland’s Boann and Colorado’s Talnua are teaming up to discover what effects climate has on the taste of whiskey. (Photo via @TalnuaDistilled on Twitter)

It is often assumed that one of the primary determining factors in the flavor of whiskey (the others being the mashbill and barrels) is the climate where the whiskey is aged. Now, that assumption is being put to the test.

Two distilleries — Boann in Ireland and Talnua in Colorado — are teaming up to answer a vital question: How do different climates affect the taste of whiskey?

Boann and Talnua filled 14 casks set to mature into single pot still whiskey in 2026. Because the distilleries used the same recipe (40% malt, 55% unmalted barley, 3.75% oats and 1.25% rye) and types of barrels, and filled their casks at the same time, the independent variable in this experiment is the climate, which means this test should give us a much better idea of how and to what degree climate matters in determining the taste of whiskey.

The climates of Colorado and County Meath, Ireland, where Boann is located, contrast greatly.

“We are sharing exactly the same recipe and types of barrels,” Boann co-founder Peter Cooney said in a news release. “But Colorado has a dry climate in a high-altitude, desert environment with low humidity, as opposed to our more stable mild, wet climate.”

That drier, warmer Colorado climate should lead to more evaporation of water from the barrels, which should lead to a higher proof and lower yields in Talnua’s batch (Fun fact: The whiskey lost to evaporation is known as “The Angel’s Share.” To learn more about it, click here!) Boann’s finished product, on the other hand, should have a lower ABV with a larger yield, since less of the water should evaporate.

The only way to know for sure, though, is to test it. And that’s exactly what these two distilleries are doing.