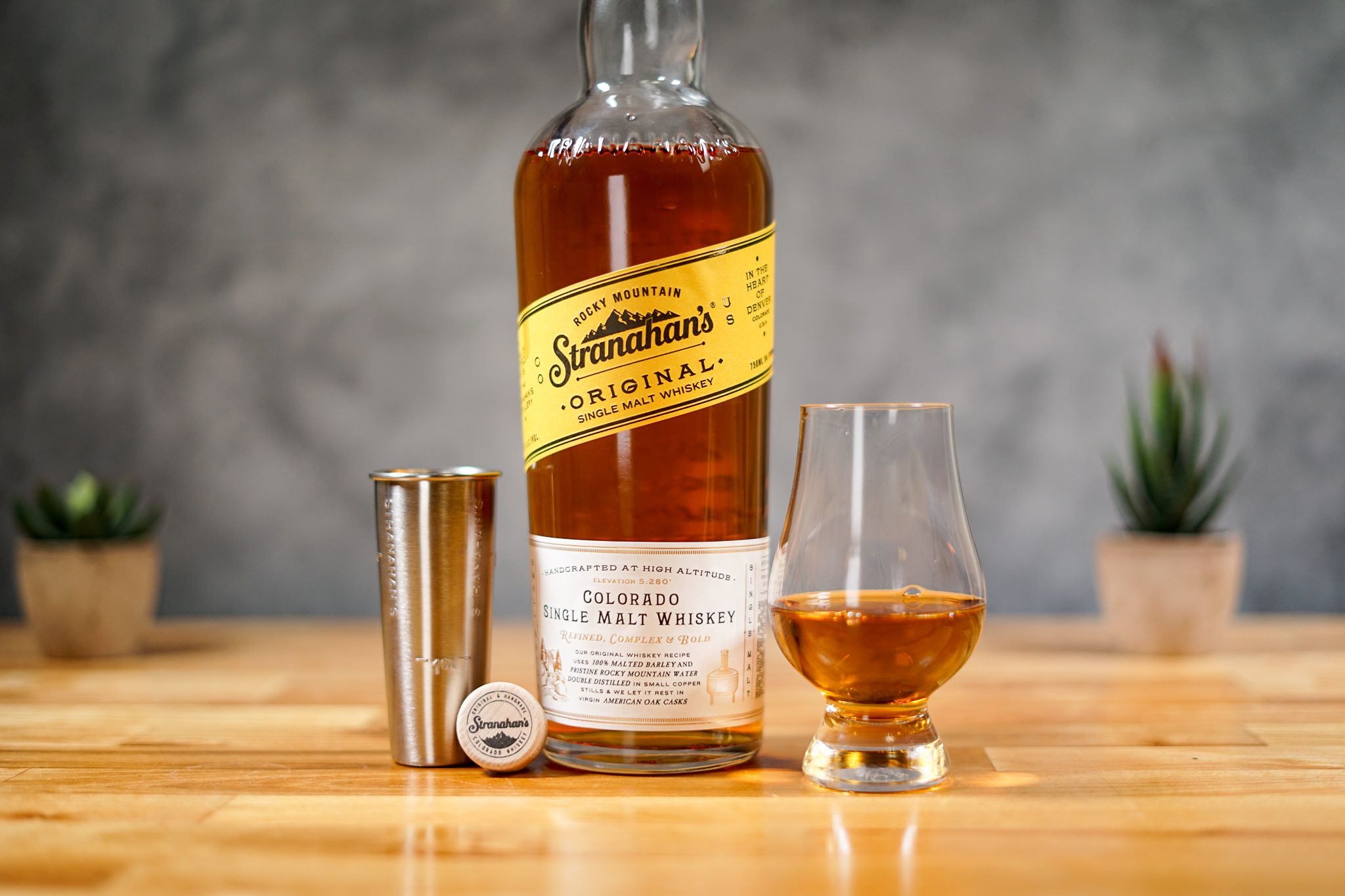 On Friday, the U.S. Alcohol and Tobacco Tax and Trade Bureau announced a proposed addition of American Single Malt Whiskey to the standards of identity for distilled spirits.

If TTB’s proposed standards are made official, a whiskey will, in order to be labeled an American single malt, need to meet the following requirements:

“We believe this established identity will amplify consumer awareness of the American Single Malt category in the United States and beyond,” Owen Martin, head distiller at Stranahan’s Colorado Whiskey, said in a news release. “With the category being officiated, American Single Malts will start to compete with traditional whiskey categories. We’re thrilled to be at the forefront of this recognition and to continue doing what we do best – create the country’s number one American Single Malt.”

In April, the Distilled Spirits Council of the United States and American Single Malt Whiskey Commission published an open letter to TTB, requesting the establishment of identity and standards for American single malt whiskey.

Clearly, that effort was fruitful, as TTB said in its announcement that it made this proposal in response to petitions and comments submitted by several distillers and the American Single Malt Whiskey Commission.

It has been almost 30 years since TTB has implemented a new whiskey category definition, according to Stranahan’s.

“Stranahan’s is thrilled that the designation allows for distilling experimentation and a freedom for producers across the United States to make spirits that are uniquely theirs,” Stranahan’s wrote in a news release.