New Anheuser Busch Idea Could Earn it $20 Million in 2022 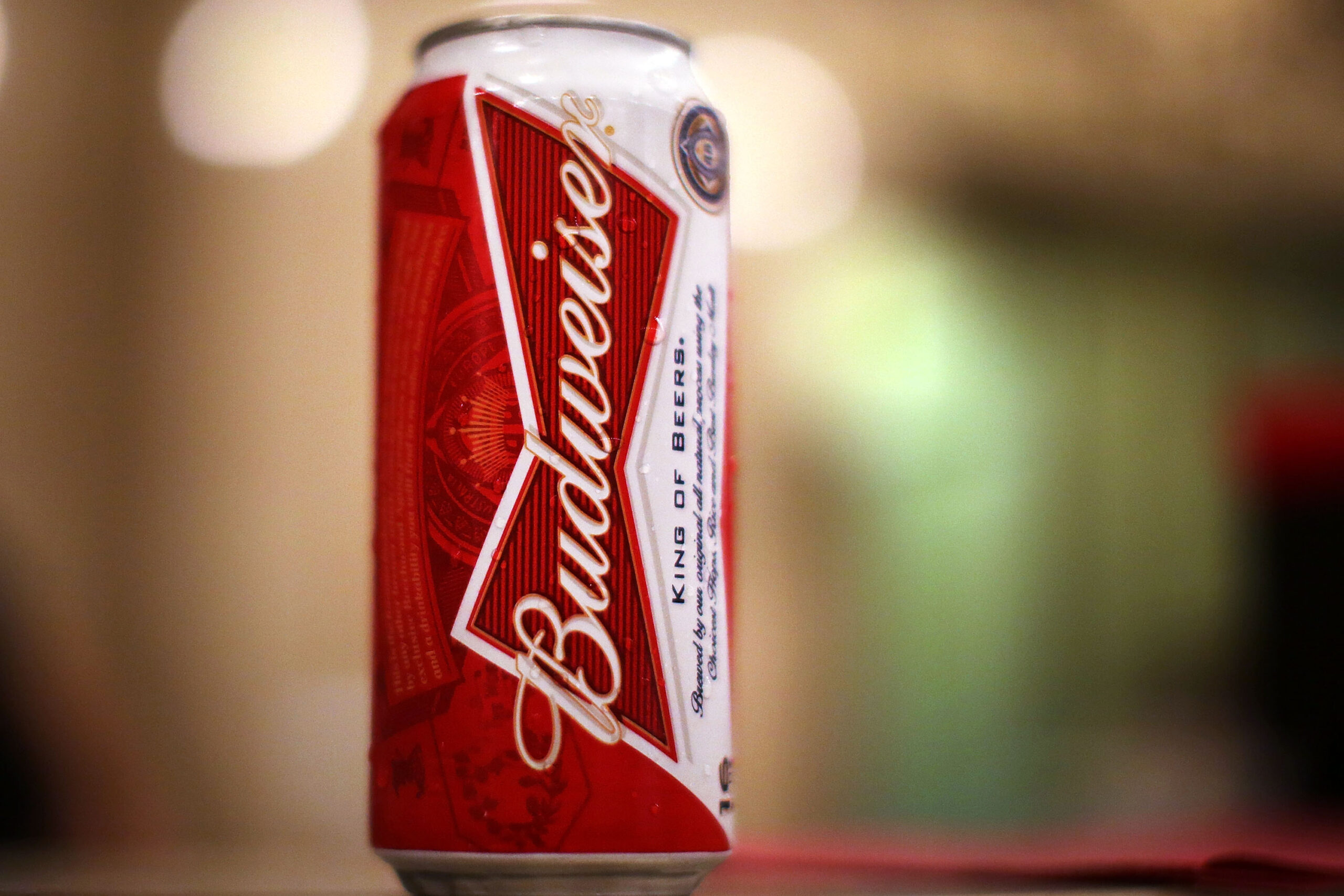 Anheuser Busch InBev has revealed a surprising entry into the biotech business. In a move that could earn the company $20 million in 2022, the global drinks giant will turn the malt barley byproducts of the Budweiser brewing process into plant-based proteins that can be sold to the food and beverage industry, according to The Drinks Business.

Beyond the projected $20 million, profits from the venture could “grow exponentially” in future years, according to The Drinks Business.

This move comes amid a dip in profits as consumers en masse have transitioned from preferring beer to liquor over the past two years, according to The Wall Street Journal. Numbers from Euromarket show beer sales have declined while spirits sales have grown in the U.S.