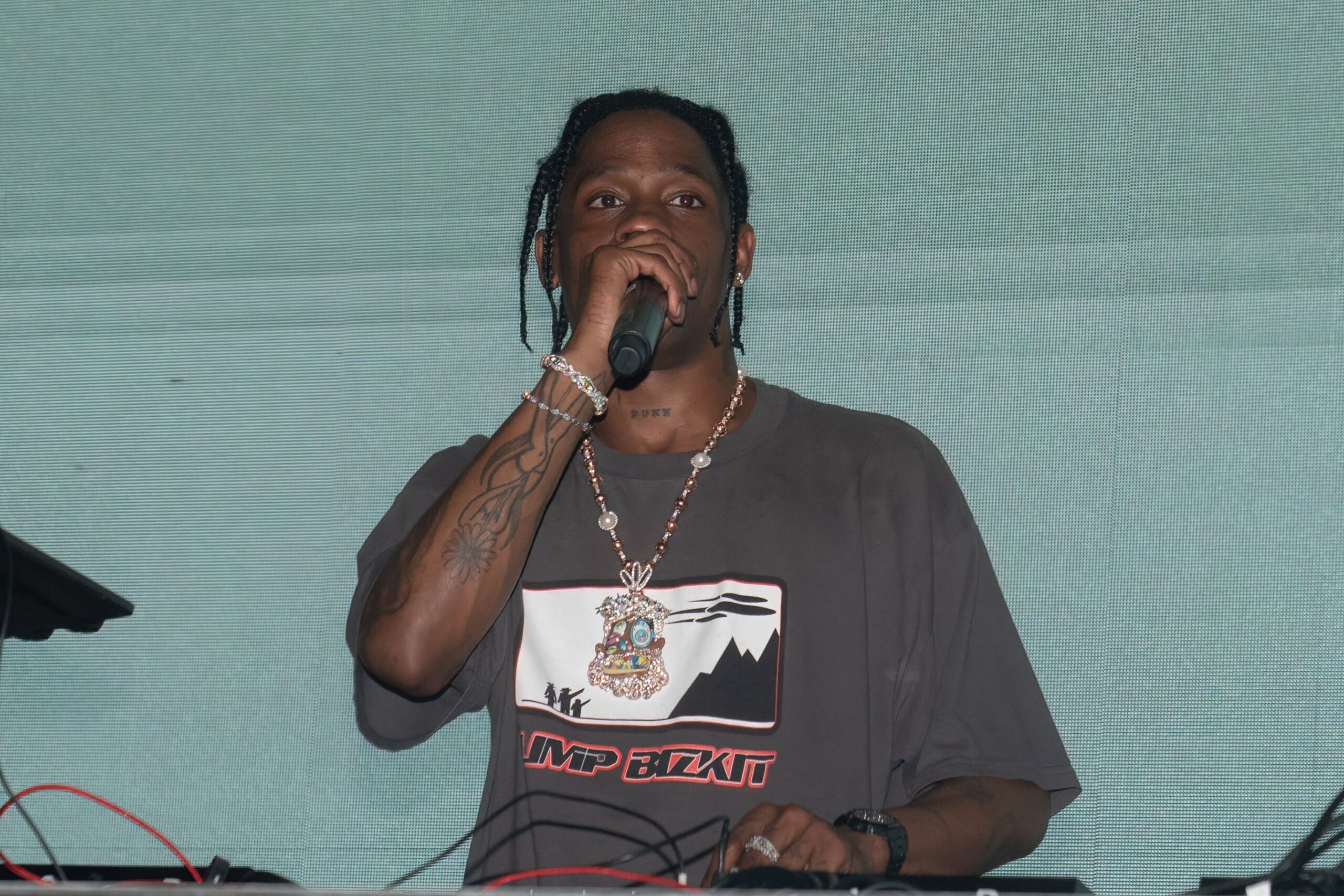 Anheuser-Busch, the U.S.’s biggest beverage company, announced Friday that Cacti, Travis Scott’s agave spiked seltzer product, has been discontinued after being available in stores for less than a year.

According to Scott, the decision was mutual, and the deal was already set to expire Nov. 30.

“Travis was clear in his interview that he is not focused on business right now and his priority is helping his community and fans heal. Cacti asked AB InBev to inform their wholesalers there will not be product at this time,” a spokesperson for Scott told Pitchfork.

The discontinuation comes in the wake of the 10 fatalities that occurred at Scott’s Astroworld music festival last month.

“After careful evaluation, we have decided to stop all production and brand development of CACTI Agave Spiked Seltzer. We believe brand fans will understand and respect this decision,” Anheuser-Busch told NBC News in a statement.

Cacti (7% ABV) debuted in March and sold out in its first week.

The Cacti range, said to be made with 100% premium agave and natural flavors, came in lime, pineapple and strawberry.

The future of seltzers is murky. Sales are down after the category’s massive boom, and Truly, one of the leading seltzer brands, said in October that it destroyed millions of cases of its product due to decreasing sales.

On the other hand, a study by Grand View Research recently projected that the global hard seltzer market is expected to be worth $49.4 billion, according to The Spirits Business.