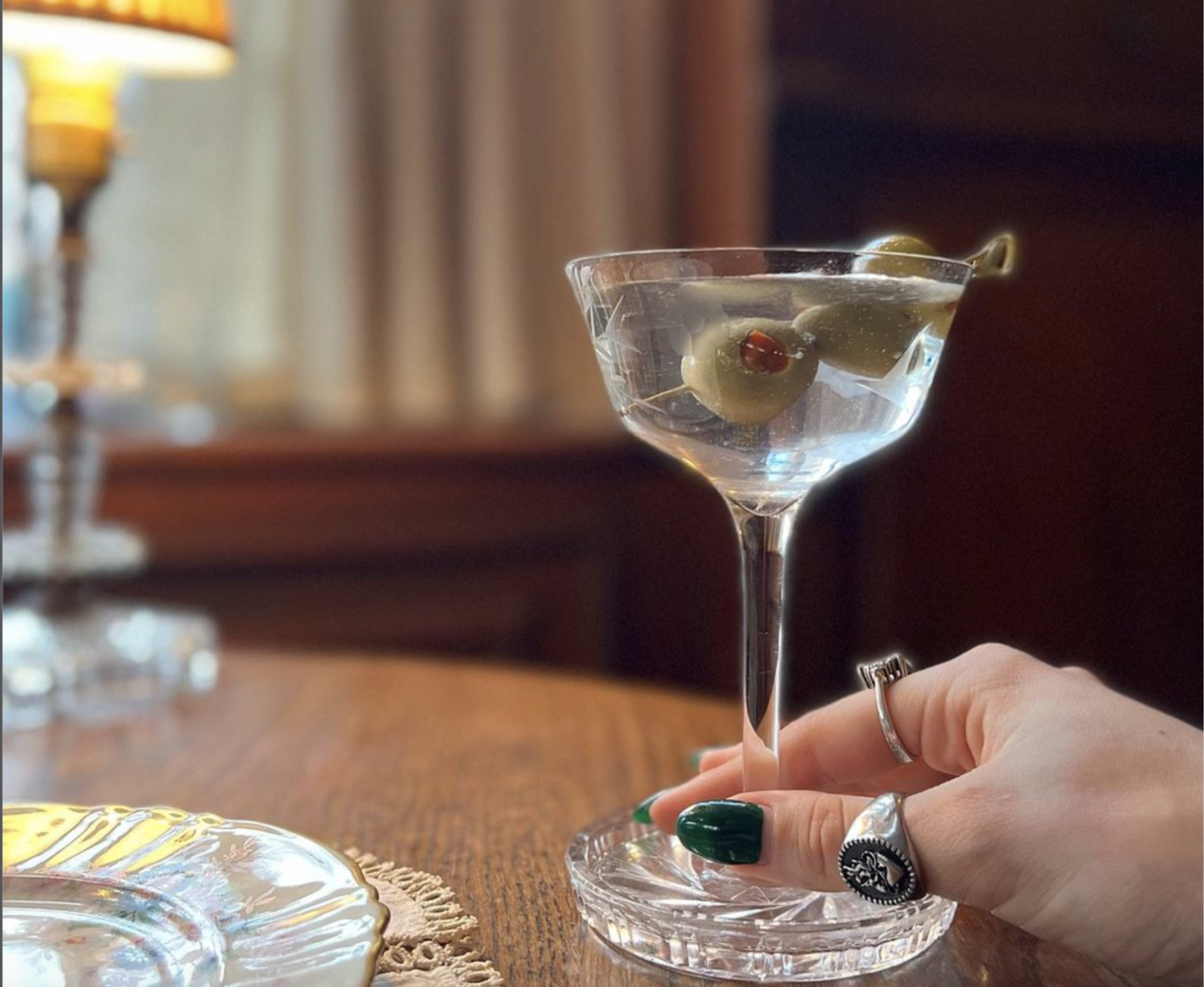 New York City’s Anton’s Café & Wine Bar added an incredible special earlier this month: Full-sized martinis and manhattans for 25 cents each during weekday lunches in January, with a limit of two per person. Unfortunately, the deal didn’t fall in line with New York State liquor laws. As a result, the bar had to cancel the special and is dealing with a State Liquor Authority case.

“Due to an obscure NY State liquor law, of which we were completely unaware, and for which we received no warning or notice, we can no longer offer 25 cent Martinis and Manhattans,” Anton’s chef and co-owner Nick Anderer shared on Instagram. “Starting next week, and for the remainder of the month, as per mandate from a State Liquor Authority official, we will be offering $9 Martinis and Manhattans for lunch. Apparently, “special” prices on liquor/wine cannot be offered any lower than 50% of an establishment’s regular pricing.

“Wish us luck as we battle through a pending SLA case…just when we thought all the bureaucratic hurdles were behind us… 😓 And pls don’t cancel your lunch reservations…laissez les bons temps rouler!”

Anderer announced the bar’s reintroduction of its 25-cent martini special on Jan. 6. On Jan. 18, he posted on Instagram reminding patrons to please tip their bartenders generously during “this crazy special.” Four days later, on Saturday, came the post announcing the special would no longer be available.

The state mandate exists to impede binge drinking, according to the Wall Street Journal. Ireland recently introduced a minimum price on alcohol for similar reasons, prompting one Irishman to buy a year’s supply of beer just before the price hike hit, declaring: ““They won’t get one extra euro off me. I won’t be ripped off.”