Australia was the Drunkest Country of 2020 | Whiskey Raiders
American

2020 Data Crowns Surprising Country as Drunkest of the Year 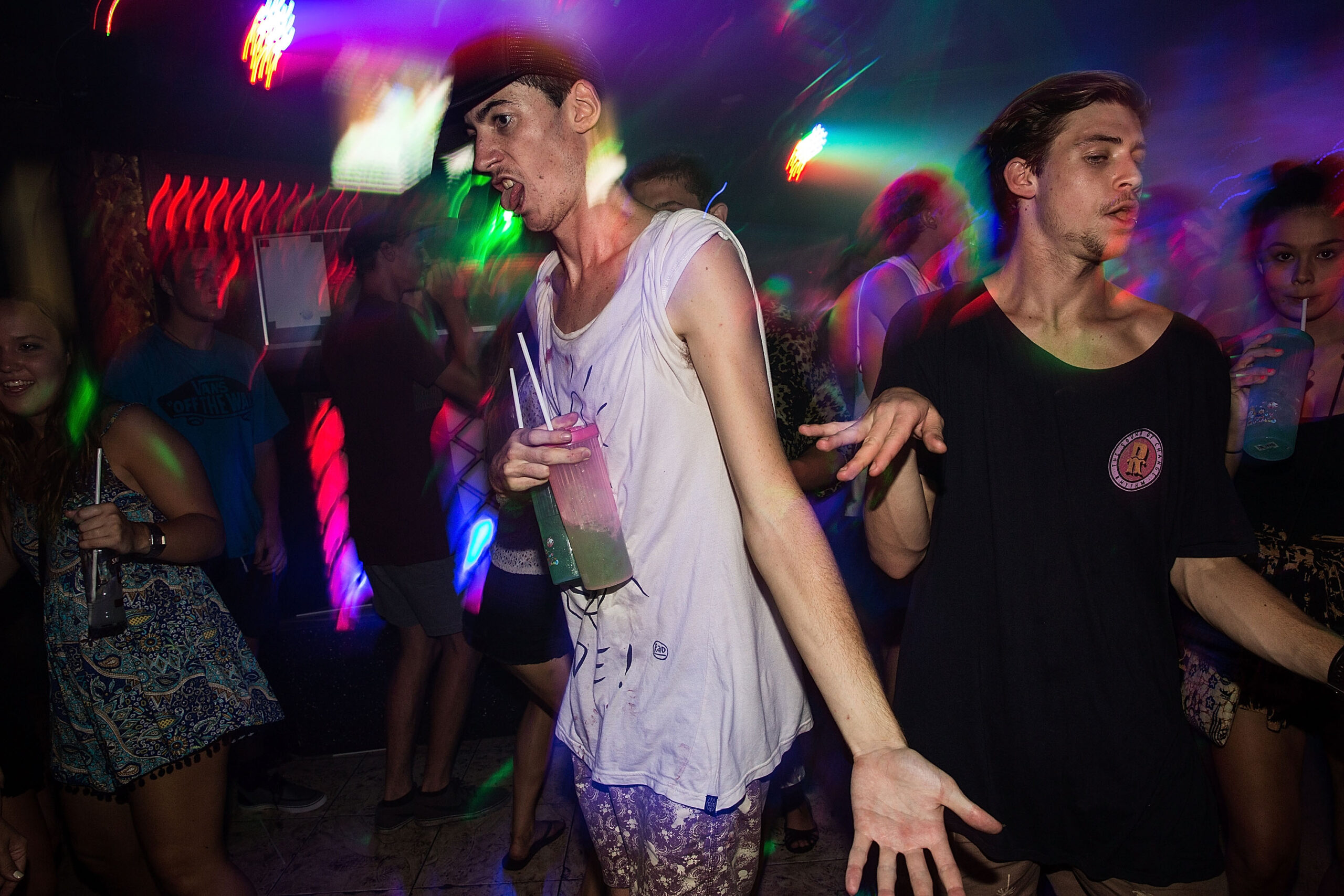 Teenagers of Australia attend a party in a nightclub during Australian “schoolies” celebrations following the end of the year 12 exams on Nov. 24, 2013, in Kuta, Indonesia. (Photo: Agung Parameswara/Getty Images)

According to data published by Global Drug Survey 2021, the drunkest country in 2020 was Australia.

The findings came from surveys of 32,022 people from 22 countries.

Interestingly, Australia placed only seventh in a poll measuring how many days of the year respondents drank alcohol. Australia (106 days) ranked behind Austria (107), the United Kingdom (107), Hungary (109), Netherlands (112), New Zealand (120) and France (132). So when Australia drank in 2020, they drank hard, getting drunk about a quarter of the time they drank.

This data provides an interesting look at how drinking culture differs between countries. French respondents, despite drinking the most, were drunk less often than seven other countries, getting drunk only 13.3% of times they consumed alcohol, indicating a more casual drinking culture. U.S. citizens, on the other hand, actually drank very infrequently, only 83 times in the year, which makes their drunkness pretty impressive; U.S. respondents got drunk when drinking at an even higher rate than Australians; 27.8% of the times Americans drank ended in feeling drunk.

Another survey questions asked respondents whether they had regrets when drinking, defined as “wishing you had drunk less or not drunk at all.” Ireland ranked the highest in terms of regrets, followed by Poland, New Zealand, Romania and Spain.