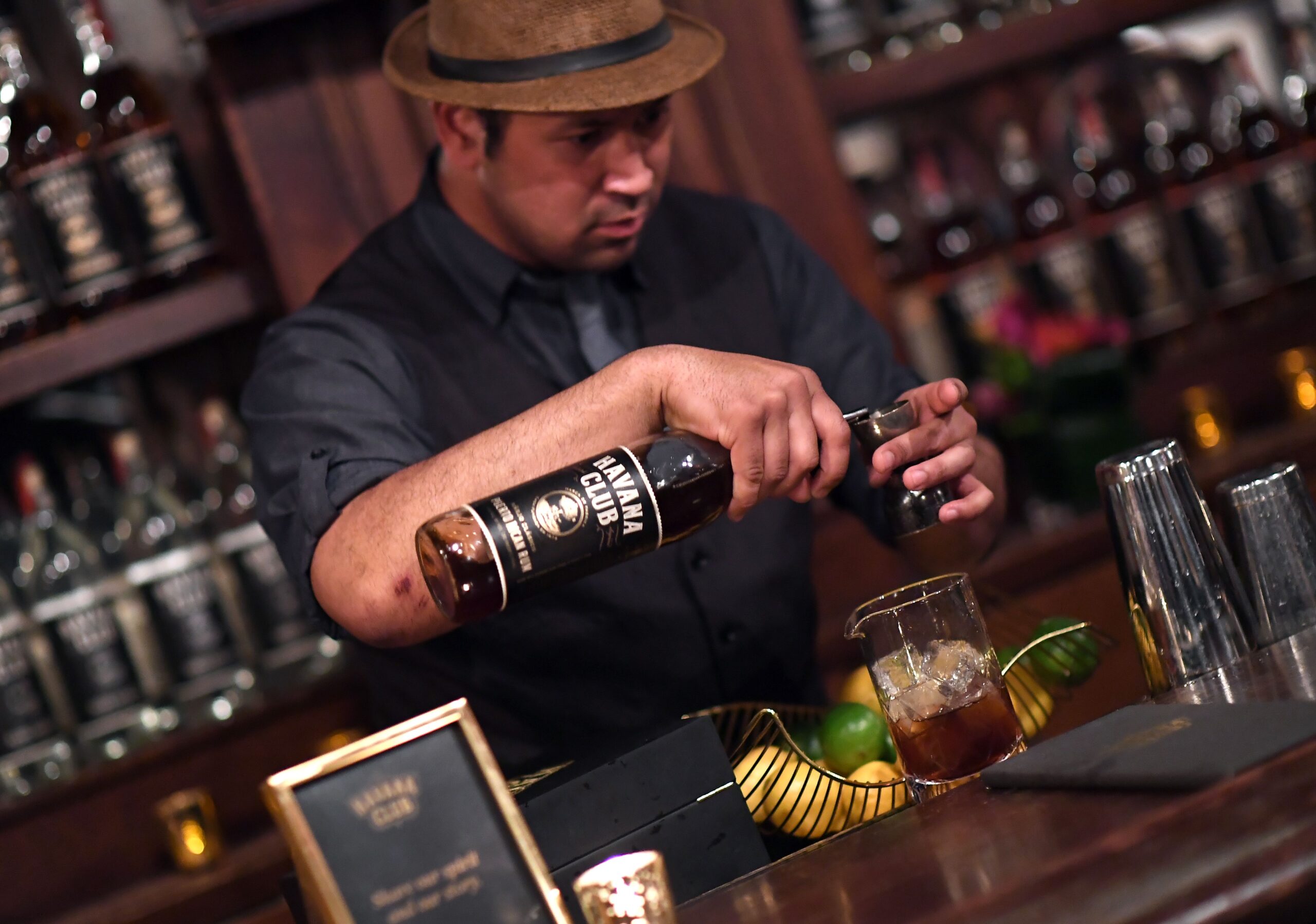 Spirits giant Bacardi is suing the U.S. Patent and Trademark Office, which the company claims violated the law by reviving a Cuban government entity’s “Havana Club” trademark, which Bacardi uses on American rum, according to Reuters.

The lawsuit was filed Tuesday in Virginia federal court and is part of an ongoing battle between Bacardi and Cuba over the “Havana Club” name, which Bacardi claims was unlawfully taken along with the assets of Cuban company Jose Arechabala SA by the Fidel Castro regime in 1960.

According to the complaint, Bacardi started selling Havana Club rum in the U.S. in 1995 after buying the brand from Jose Arechabala SA. Cuban company Cubaexport and French company Pernod Ricard both sell rum under the same name in other countries but are barred from selling it in the U.S.

According to Bacardi’s complaint, Cubaexport tried to renew the registration of the “Havana Club” trademark in the U.S., which it originally registered in 1976, in 2006, but failed to get a license from the U.S. Treasury Department’s Office of Foreign Assets Control. Bacardi claims that Cubaexport’s trademark should have expired six months after failing to receive a license, according to federal law. Instead, the Patents and Trademark Office renewed the registration in 2016, soon after the Office of Foreign Assets Control gave it a license.

The renewal “some ten years after the registration had expired is a moral outrage to be sure, but also violates the law and must be set aside,” Bacardi said in its complaint, noting that the company’s own “Havana Club” trademark registration will likely be refused as a result of Cubaexport’s successful registration.