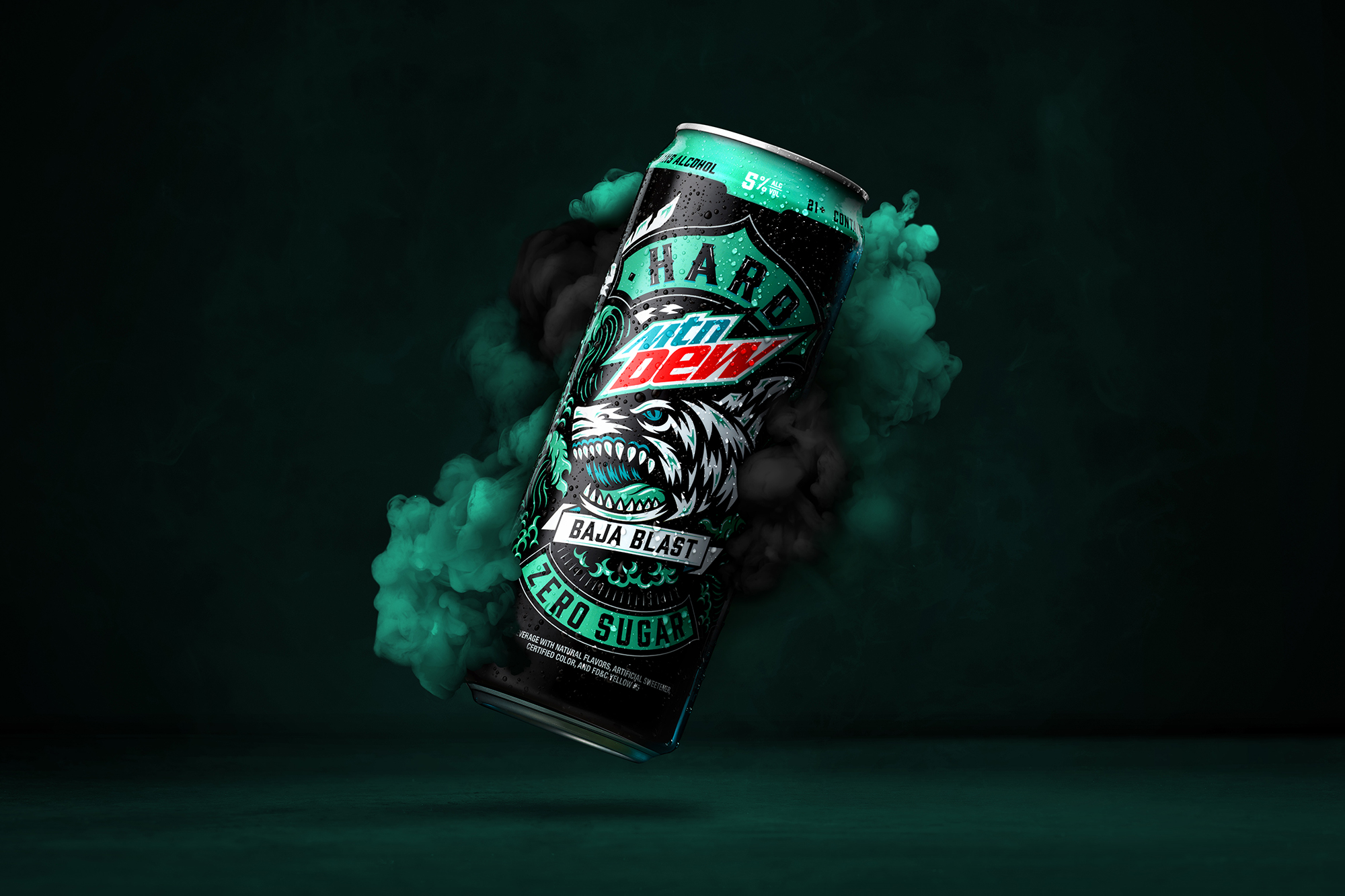 In August, Boston Beer Company (which makes Truly, Sam Adams and Angry Orchard, among other brands) and Pepsi announced plans to release a line of spiked Mountain Dew ready-to-drink beverages.

Hard Mountain Dew hasn’t yet been released, and already the brand has added a new flavor: the iconic Baja Blast, which has a major cult following after being a Taco Bell-exclusive drink for years. Baja Blast was designed to pair well with Taco Bell’s food, but it was so popular that Mountain Dew expanded it outside of the chain.

Mountain Dew isn’t the only popular drink receiving an infusion of booze. Coca-Cola and Molson Coors on Wednesday announced a new version of the popular Simply Lemonade: Simply Spiked.

What we know about Hard Mountain Dew

A rough release date. Hard Mountain Dew will be released in late February, according to CNN. Baja Blast will be released alongside other three flavors despite being announced at a later date.

The alcohol content. Hard Mountain Dew will clock in at 5% ABV

All Hard Mountain Dew products will be caffeine-free. This is important since alcohol and caffeine can have adverse effects when mixed. This is why Four Loko has been caffeine-free since 2010.

Hard Mountain Dew will be sugar-free. Each can will have 100 calories.