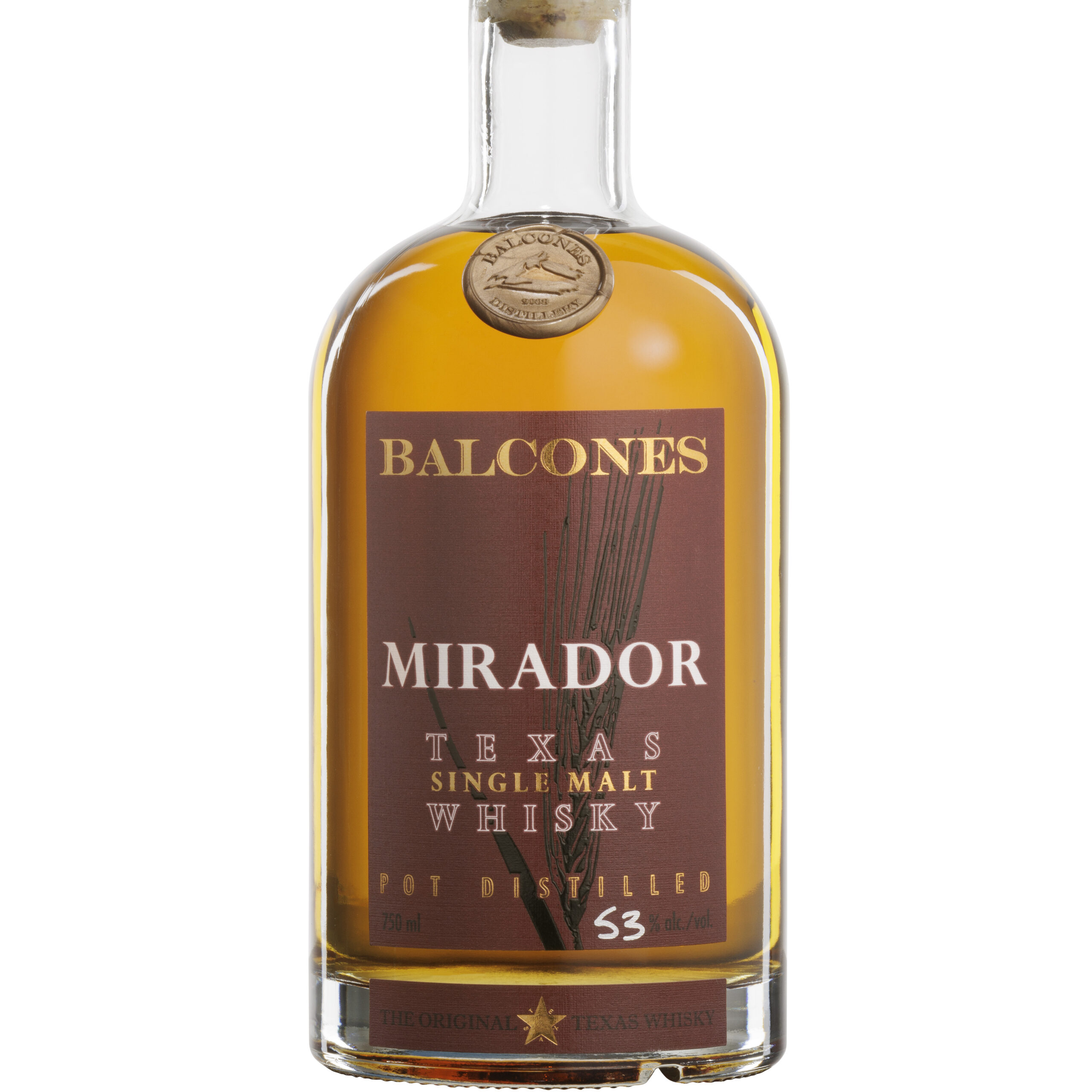 Balcones Distilling on March 8 announced the annual release of Balcones Mirador as part of its portfolio of single malt whiskeys, which include Balcones No. 1 Texas Single Malt, Balcones Lineage and Balcones Pilgrimage. Unlike other single malts from Balcones, Mirador is aged in used casks, creating a softer oak profile.

Mirador is a second-fill barrel malt profile whiskey with bottling composed of whiskeys ranging from three to five years.

“Every year, we look forward to our annual release of Balcones Mirador as a leader in our lineup of American single malt whiskies,” said Jared Himstedt, head distiller at Balcones Distilling. “By aging the expression in used casks, our 2022 Mirador creates an inviting, but complex flavor profile that we are excited to share with folks near and far.”

Balcones Mirador retails for $79.99 and will be available for purchase at the Balcones Distillery as well as select retailers nationwide.

Single malt whisky is traditionally associated with scotch, and Balcones is at the forefront of the drive to spread single malts to America.