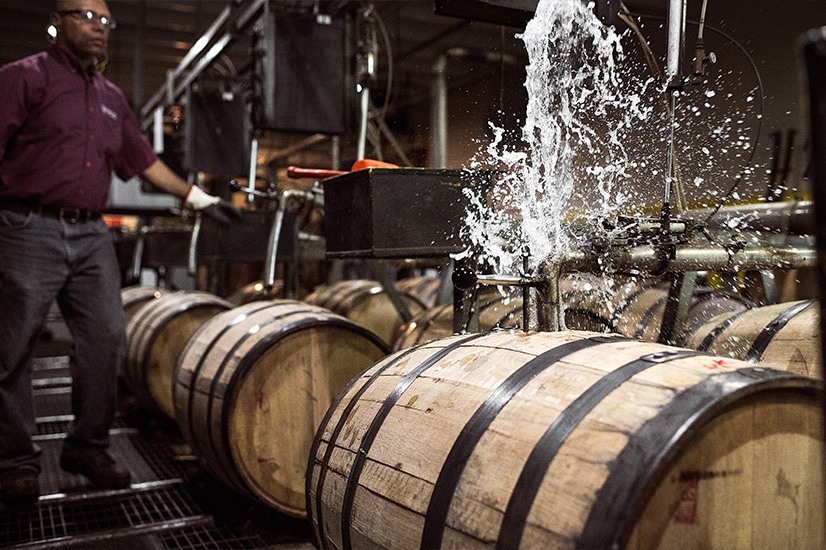 The warehouses are made of traditional wood floors and wood storage ricks with metal siding.

Barton 1792 Distillery was established in 1879 and is the oldest fully operating distillery in Bardstown, Kentucky.

Barton 1792 is the latest distillery to undergo major expansions. Buffalo Trace is currently undergoing a $1.2 billion expansion, which will bring 11 new warehouses to the distillery. James E. Pepper, meanwhile, announced an expansion of its own last month, saying it was necessary because “We can’t bottle our whiskey fast enough” due to high demand.