Jack Daniels the Most Valuable Spirits Brand in the World
American

New Report Names Most Valuable Spirits Brand in the World 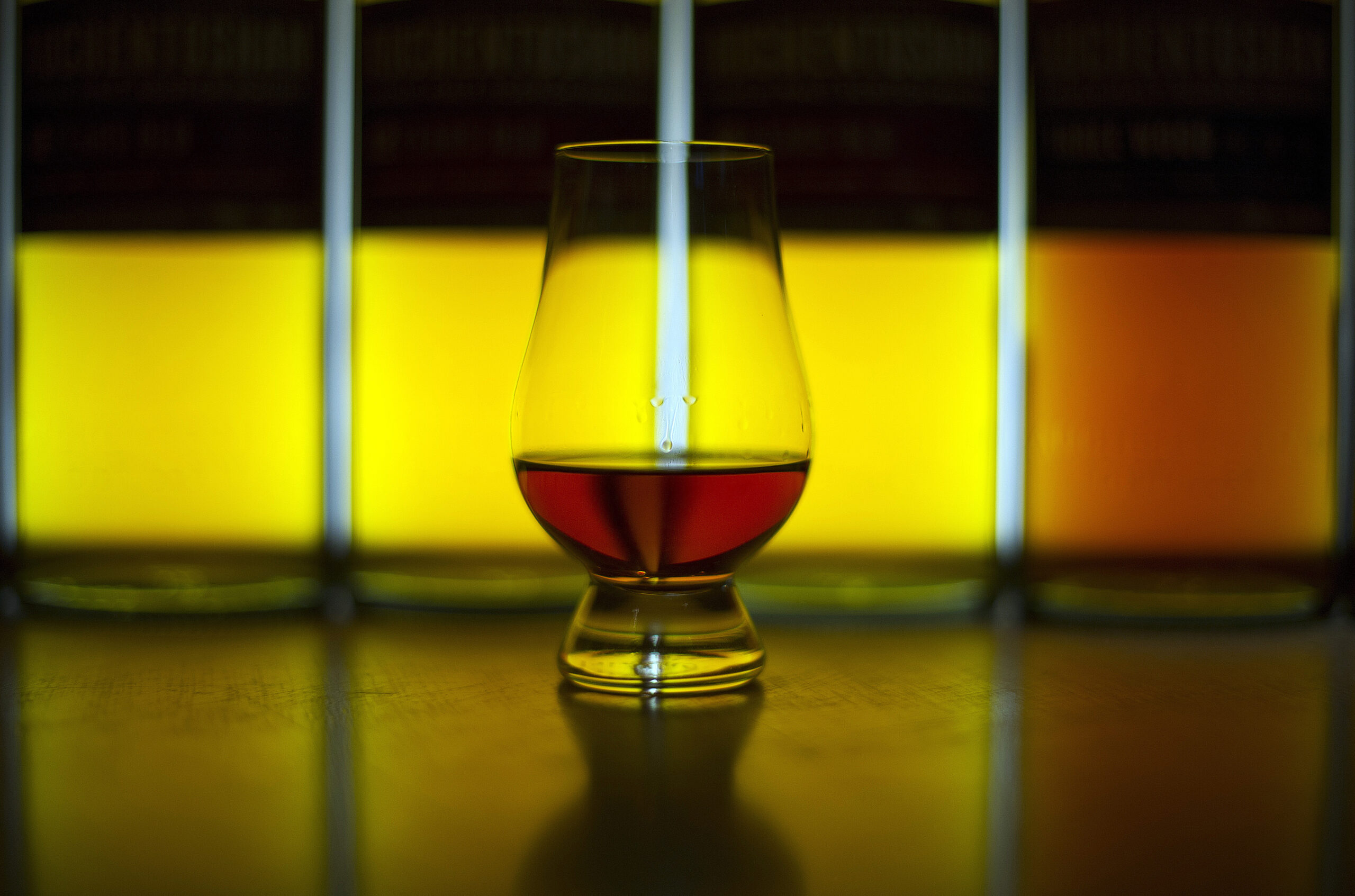 Two spirit brands cracked the list of the 100 most valuable brands in the world. Jack Daniels beat out Hennessy as the most valuable spirits brand. (Photo by ANDY BUCHANAN/AFP via Getty Images)

Interbrand released its 22nd annual “Best Global Brands” list, which ranks the 100 most valuable brands in the world. The top-selling spirits brand on the list was Jack Daniels, coming in at No. 81 overall with a value of $6.54 billion. The only other spirits brand to crack the top 100 was Hennessy, whose $5.3 billion value put it at 95th.

Jack Daniels’ value was a 4% increase from where it was at last year when it also was the top spirits brand on the list. The Brown-Forman-owned brand placed 82nd on the list a year ago, one spot behind where it is now.

Among the most notable names Jack Daniels is ahead of on the list are Caterpillar, LinkedIn, Hewlett Packard, Kia, Johnson & Johnson, Heineken, John Deere, Zoom, Tiffany & Co., KFC and Prada.

Apple, with its $408.25 billion value, was named the top brand on the list for the ninth consecutive year after seeing a remarkable 26% increase in valuation from last year.

The biggest leaper on the list from last year was Tesla, whose $36.27 billion brand value was a 184% increase from last year. Tesla, which is owned by Elon Musk, placed 14th on this year’s list after ranking 40th on the 2020 edition.

Musk has gotten into the alcohol game recently, first selling a tequila and recently teasing an upcoming beer release.