Groundbreaking Technology? This Bracelet Alerts You When You’re Starting to Drink Too Much 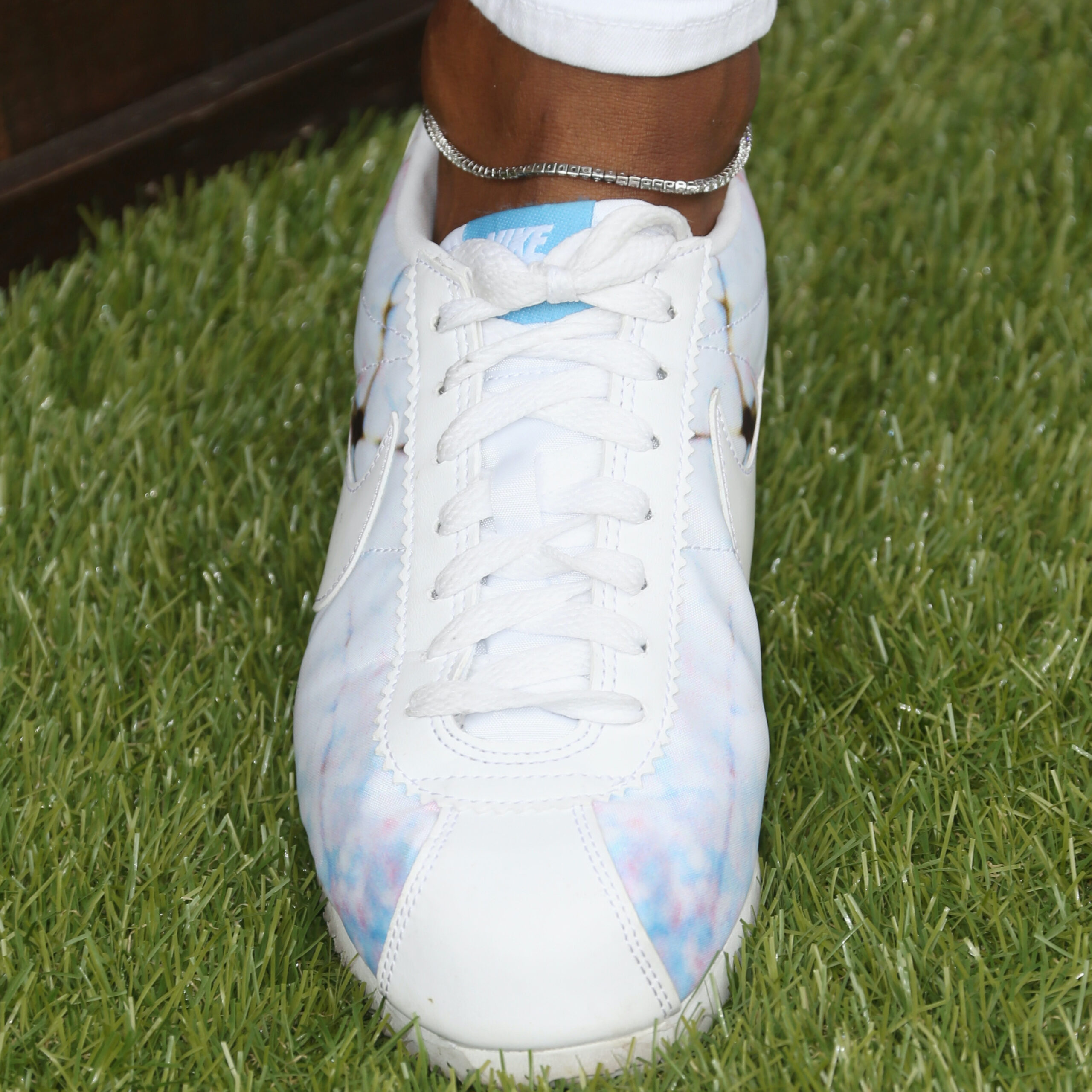 In an article from “Alcoholism: Clinical and Experimental Research,” Researchers from Penn State’s Department of Biobehavioral Health tested an ankle bracelet that can detect blood-alcohol concentration by analyzing small quantities of sweat.

“Understanding how much alcohol you have consumed is nuanced,” said Michael Russell, assistant professor of biobehavioral health, who led the research project, according to Science Daily. “For example, if Person A drinks a 16-ounce pint of craft beer with a 10% alcohol content, Person B drinks a 12-ounce can of light beer with a 4% alcohol content, and Person C drinks a large mixed drink made with several types of liquor, how many drinks have they all had? What if Person A weighs 110 pounds, Person B 220 pounds, and Person C 185 pounds? Does the answer change?”

Sensors that measure alcohol concentration through sweat provide more data than periodic breathalyzer results, per Science Daily. Sensors can record peak intoxication levels, the rate at which someone becomes intoxicated, and how much alcohol was in a person’s system and for how long.

“‘How much have you had to drink?’ might seem like a simple question, but it is not always easy to answer,” Russell said.

This is because more goes into intoxication levels than the amount of alcohol consumed. Other factors include the speed at which a person consumed alcohol and what they had eaten recently.

Technology capable of measuring and even predicting blood-alcohol levels could be incredibly useful. Regret over drinking too much is common, as excessive consumption of booze causes problems of all shapes and sizes, ranging from poor judgment to hangovers to death.

According to The Drinks Business, the study suggested this wearable technology could be a useful addition to the smartwatch and jewelry sector down the line.

This research was funded by the National Institute on Drug Abuse and the Department of Biobehavioral Health.