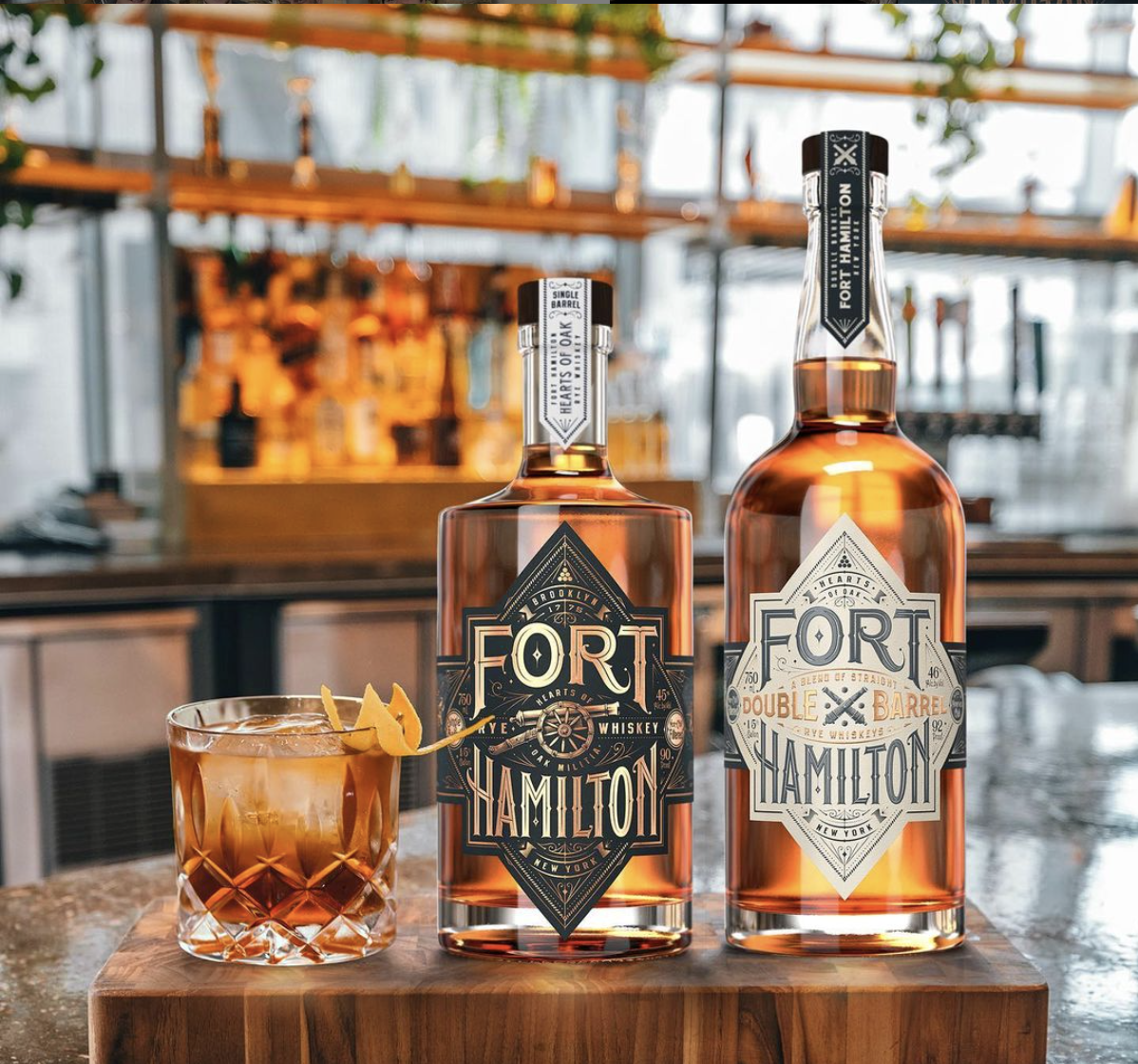 Fort Hamilton Distillery in Brooklyn, New York, is offering a behind-the-scenes tour of its property. The “Rye Revolution Tour” takes one hour and costs $30 per person. Here is what the distillery says about it:

“Guests will learn what it takes to start a craft distillery, and hear the fascinating history of Rye whiskey, Fort Hamilton’s specialty. You’ll also learn the ins and outs of whiskey production and barrel aging, and have a chance to bottle whiskey as well as taste it straight from the barrel. Tour includes a tasting of four whiskies.”

Tours are offered every Friday, Saturday and Sunday, beginning this Friday. Start times range between 1-7 p.m.

Fort Hamilton was founded in 2016 by Alex Clark. According to its website, the distillery’s main goal is to celebrate New York Rye, which it calls America’s original and finest whiskey style.

According to the website, New York Rye was the most popular liquor in the U.S. until prohibition and is characterized by a lack of corn in its mash bills and no colorings or flavorings.

Fort Hamilton’s rye whiskey is distilled from rye grain, malted barley, yeast and water. It is barreled at a low proof (90 for the single-barreled) and non-chill filtered.