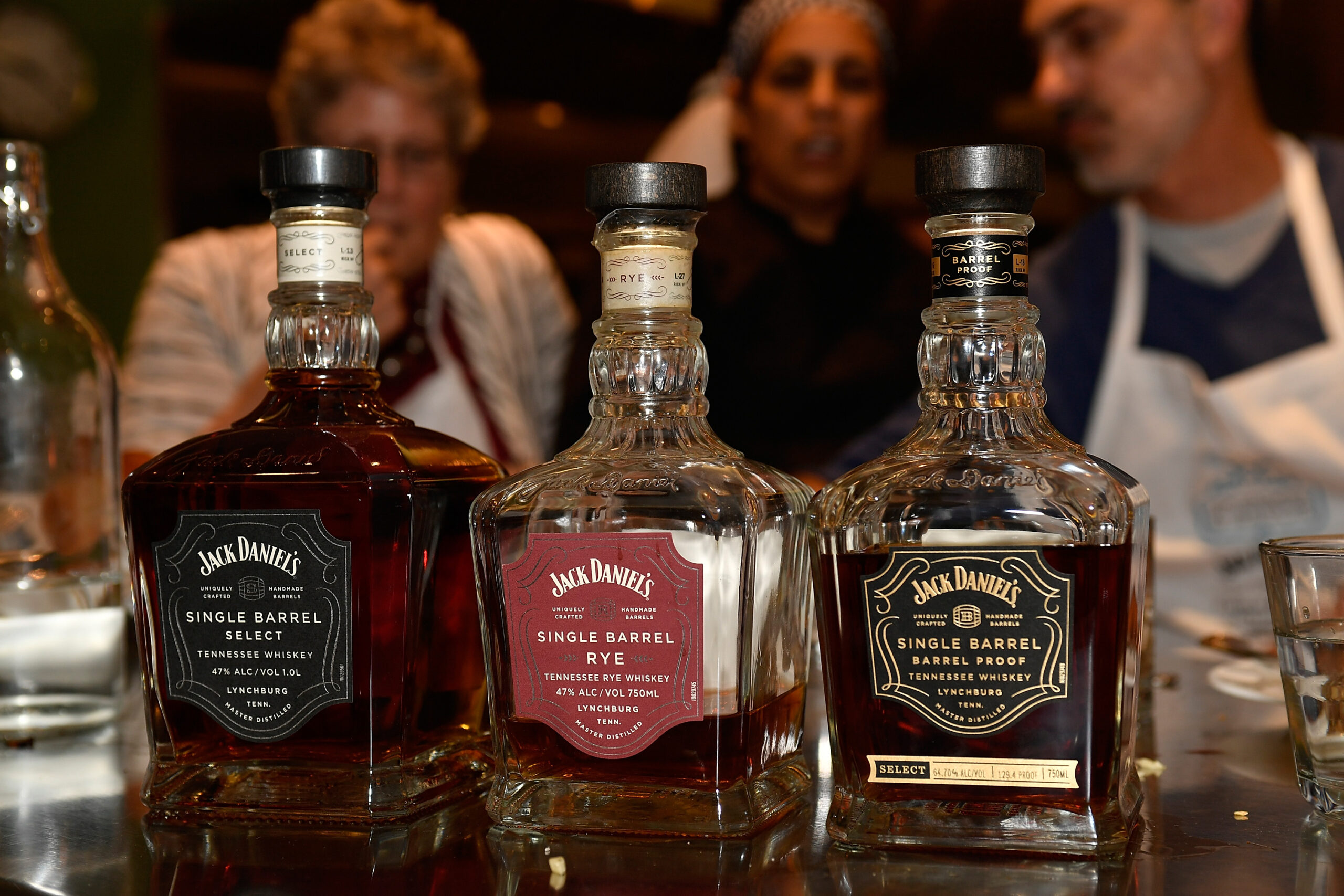 A tribunal ruled last week that Bacardi must pay its former distribution partner Brown-Forman £51.5 million ($68 million). The companies, which had a United Kingdom distribution alliance, cut ties in April 2020, with Brown-Forman forming its own UK distribution company. After the split, Bacardi refused to pay more than £50 million that it owed to Brown-Forman.

“We are very pleased that the tribunal ruled in favour of Brown-Forman,” said Jeremy Shepherd, Brown-Forman, managing director, UK and Ireland, according to The Spirits Business. “Most importantly, this decision allows Brown-Forman United Kingdom to focus our attention, energy, and resources on continuing to grow our business in the world’s fourth-largest market for American whiskey.”

Brown-Forman, which notified Bacardi of its intention to allow the partnership to expire in May 2019, claims the companies decided to split after Bacardi brought on a new global chief executive who sought to make changes to the business’ Northern Europe operations.

Both companies are giants of the spirits industry. Bacardi’s brands include Bombay Sapphire, Grey Goose and Patrón, while Brown-Forman has Jack Daniel’s, Woodford Reserve, Old Forester and Herradura, among others.

In July, the companies also ended their Austrian distribution deal after more than 15 years.