California Distillers to Lose Their Right to Ship Booze
American

Distillers in This State Will no Longer Be Able to Ship Booze to Consumers, Though Breweries and Wineries Will 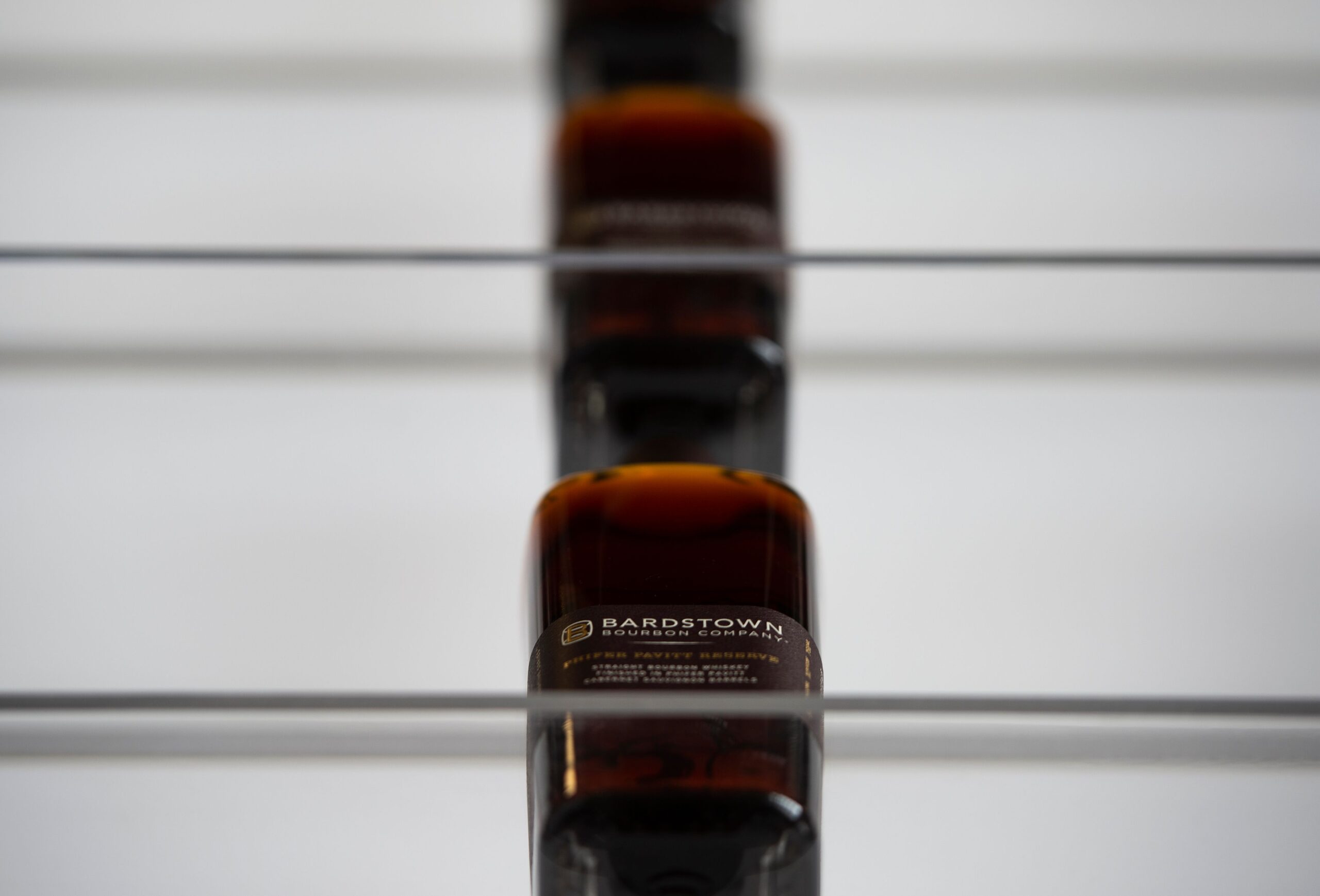 Bottles of bourbon are seen displayed at the main bar of the Bardstown Bourbon Company on April 11, 2019, in Bardstown, Kentucky. California distilleries will lose the right to ship booze directly to consumers when 2021 ends. (Photo: ANDREW CABALLERO-REYNOLDS/AFP via Getty Images)

With the changing of the year, California craft distillers will lose their right to ship alcohol directly to consumers. California is one of many states that relaxed alcohol restrictions in the wake of the pandemic. When 2021 ends, though, California’s emergency order allowing direct shipping of spirits will expire. Direct-to-consumer shipping has been a godsend for many businesses, supplanting revenue lost because of effects of the COVID-19 pandemic.

“About 20% of my sales are shipped direct to consumer,” Aaron Bergh, president and distiller of Calwise Spirits in Paso Robles, California, told Reason Magazine. “One of the biggest things for me has been my ability to grow my subscription club. Before, it had to be pick-up only, which turned a lot of people off because they don’t come to my area often enough to pick up. When I was able to offer shipping, I was able to grow my club to people that live outside of my area. If I’m not able to ship anymore, I know I’m going to lose a chunk of club members.”

The expiration of the emergency order will negatively impact Bergh and many like him. Some of the emergency measures that liberalize booze already have been extended past the end of the year; California has legalized to-go cocktails for at least five years, and restaurants will continue to be able to serve alcohol outdoors. Gov. Gavin Newson extended his declaration of a state of emergency through at least March, yet there have been no announcements regarding the future of direct shipping of alcohol.

California distillers will feel this puts them at an unfair disadvantage since beer and wine shipments are legal.

A bill proposed in February would permanently legalize direct shipping for California distilleries, but in the meantime, the emergency order is set to expire on Saturday, sure to leave the state’s distilleries panicking. the proposed bill will have until the end of January to move forward to the Senate.