CaskX Will Help You Invest Your Money in Bourbon Barrels
American

Forget NFTs and Crypto: This Company Will Help You Invest Directly in Bourbon Barrels 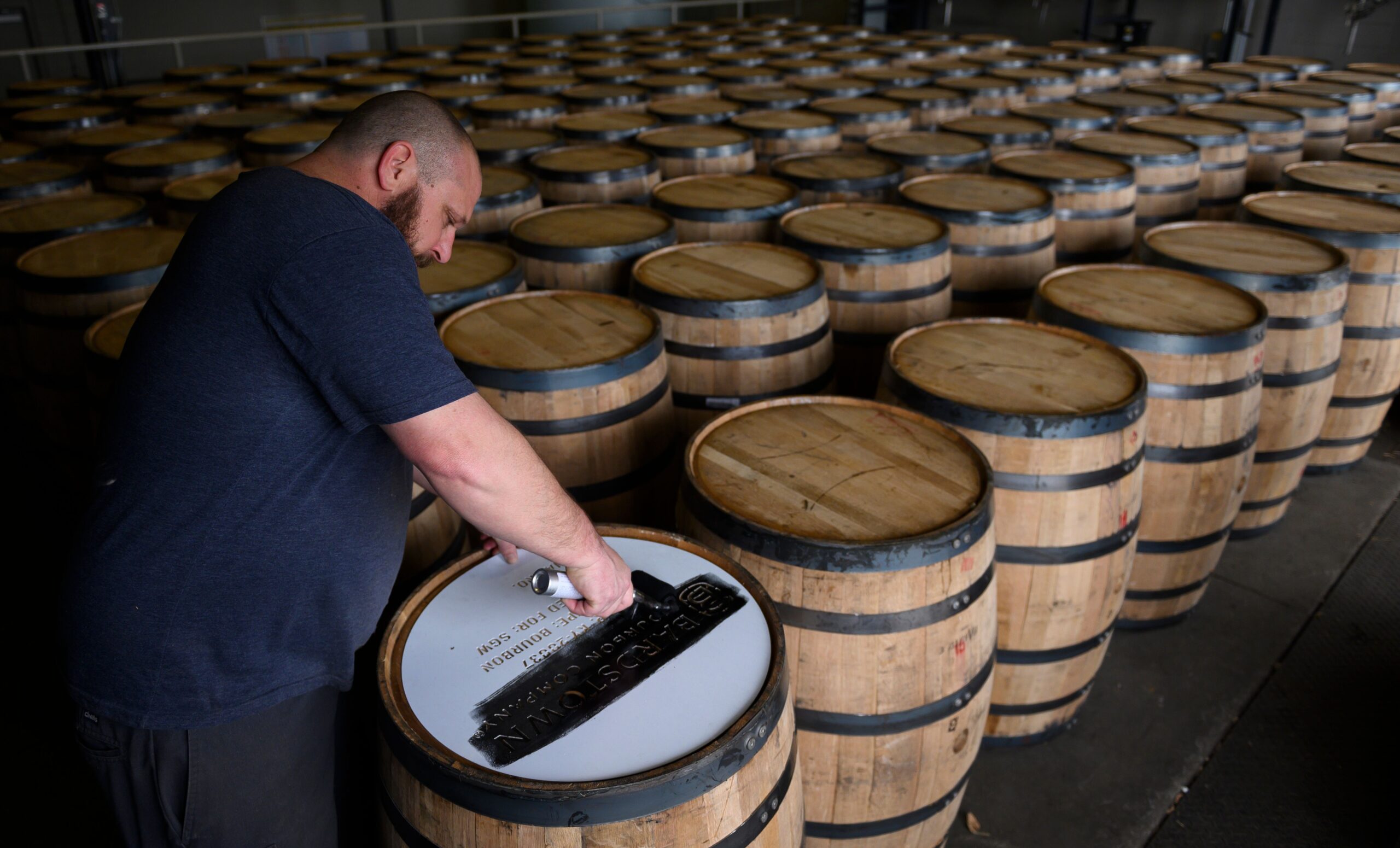 NFTs and cryptocurrency are all the rage right now, but CaskX wants you to put your money in something physical: barrels of whiskey.

The whiskey investment specialists offer accredited investors an opportunity to invest in full barrels of Scotch and bourbon from distilleries across the U.S. and Scotland.

Through CaskX, investors are able to own stocks of whiskey without having to make and sell it themselves by opening a distillery. Investors pay everything off in advance, including taxes, insurance and storage fees. After that, it’s a waiting game.

As the facilitator, CaskX is purchasing barrels in bulk and aging the stock in their associated distilleries. When the whiskey matures, the company helps its clients resell, bottle and/or distribute their portfolio.

“We started initially with Scotch casks, but it was always our intention to open up in the U.S.,” Jeremy Kasler told InsideHook. “We were actually due to open up in March 2020, funny enough. But already 95% of our business now is American whiskey.”

The company works with Kentucky-based distilleries, including Kentucky Artisan Distillers, which makes Jefferson’s, and Jackson Purchase Distillery, which opened last year with a goal of crafting bourbon to sell to other distilleries and brands.

“I didn’t know who CaskX was when we launched — we wanted to be a contract producer and produce the best Kentucky bourbon on the market,” said David Salmon, who became Jackson Purchase’s COO after stops at Maker’s Mark and Heaven Hill, according to InsideHook. “CaskX is not our only client, but I really like their business model — get everyday people access to barrels. You literally can’t get barrels of whiskey right now. Big distilleries aren’t going to sell you 5 or 10 barrels.”

CaskX’s business model is new to the U.S., but similar styles have been around for quite some time in Scotland.

“We actually see bourbon where Scotch was 10-20 years ago,” Kasler said. “For a while, there were six or eight main Scotch brands, but now there are hundreds, in higher quality and offering greater choices. Right now [with] bourbon, you have decent prices but everything is going up and up due to demand.”

Bourbon is booming, and Kasler believes it has greater success ahead of it, making now the perfect time to invest.

“There’s almost no eight-year old bourbon right now, and if there is it’s at companies that need it for themselves or don’t need to sell it,” Kasler said. “Even four-year is increasingly rare. If I have 50,000 barrels of four-year old bourbon right now, from a good distillery, I could sell that in one phone call. That demand is so great, anyone with good stock could sell.”

CaskX believes in the value of investing in a physical product, something you can see and touch.

“There is huge talk right now about crypto and NFTs, but there’s a lot of benefit to owning a barrel of whiskey,” Kasler said.