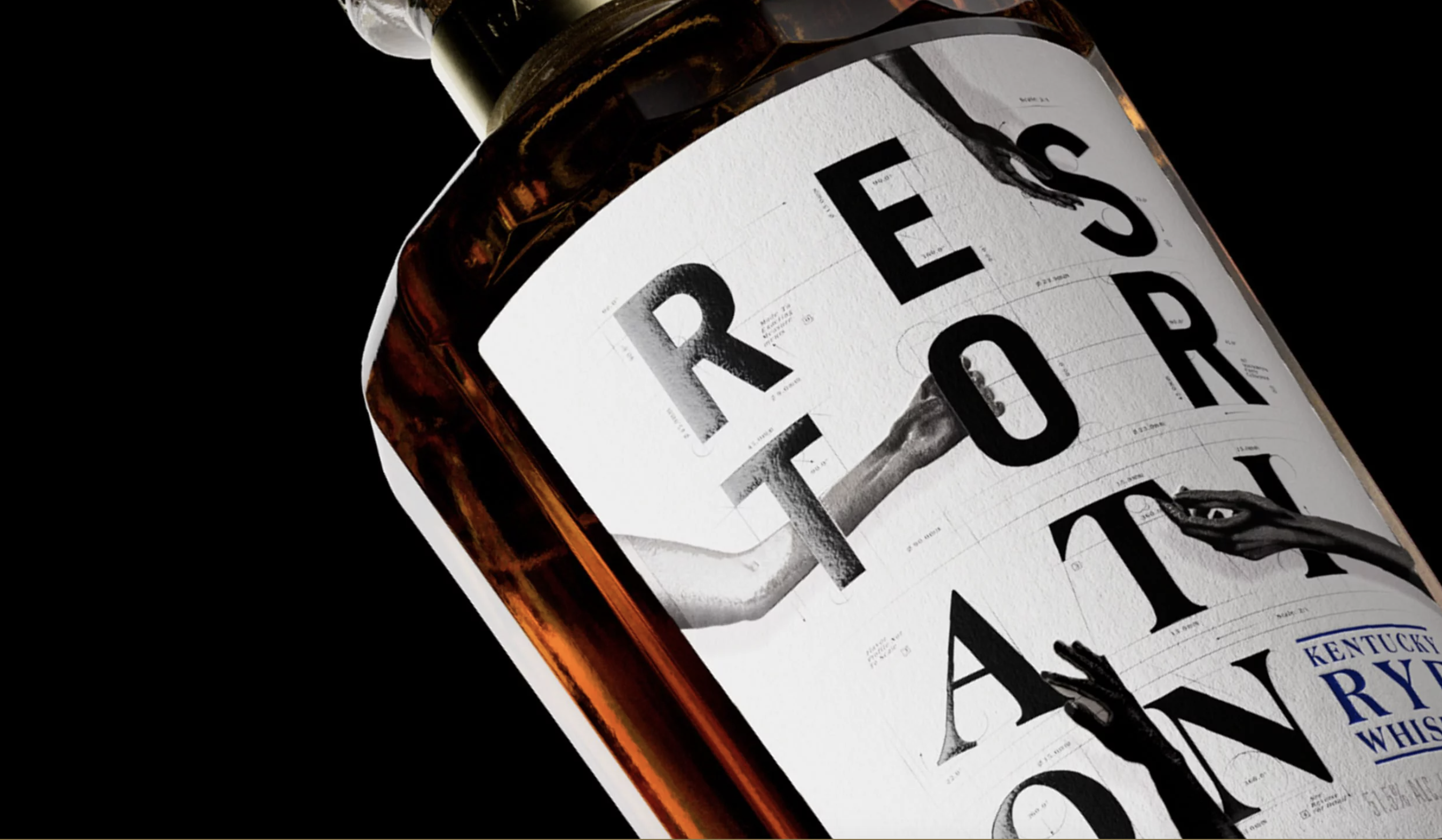 Castle & Key Distillery announced the release of batches 2 and 3 of its Restoration Rye 2021 series Tuesday, per Fred Minnick.

The Restoration Rye release is bottled at 104 proof and comes with a suggested retail price of $42.99.

Restoration Rye debuted last year as the first whiskey release from Castle & Key since it was founded in 2014. The release will be available in October.

The 2021 Restoration Rye release features two batches. The first is created from a blend of 75 barrels, while the second is a mix of 70 barrels. Both batches have a mash bill of 17% Yellow Corn, 63% Rye and 20% Malted Barley.

Castle & Key also announced the release of Roots of Ruin Harvest Seasonal Gin, which will be its fifth seasonal gin. The gin is bottled at 106 proof and has a suggested retail price of $36.99.

A majority of Castle & Key releases are gin and vodka. The whiskey releases are rarer and come in smaller batches, so if you’re interested in acquiring the Restoration Rye, you’d better pounce on it shortly after its release.

Castle & Key was founded on the site of the original Colonel E.H. Taylor Distillery.