The 'Chowdermeister' Festival is Coming in October
American 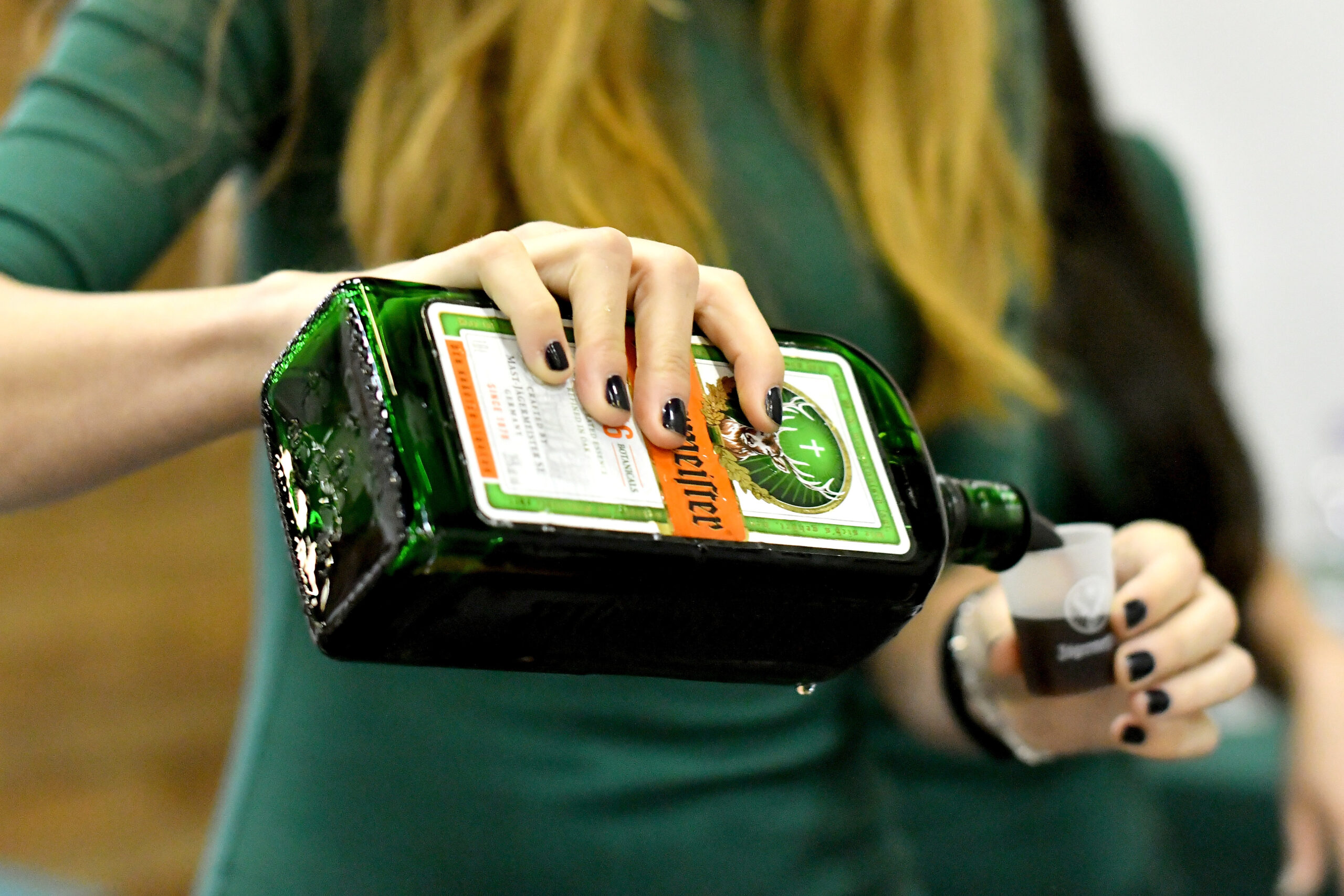 Welcome to Chowdermeister. The world’s first festival dedicated to the combination of Jägermeister and chowder (I know, we can’t believe it’s the first one, either) is coming to Denver, Colorado in October. (Mike Coppola/Getty Images for NYCWFF)

Jake Browne, a writer who in July asked his Twitter followers to vote between four choices for the worst possible food-and-drink combination, will throw a festival based on the winning answer: Chowder and Jägermeister.

What's the worst food/drink pairing? I'll throw an all-you-can-eat/drink festival of the winner in 39 days if 1000 people vote? That doesn't seem like enough but let's say 1000.

Browne’s initial polling tweet said the festival, called Chowdermeister, would be “all-you-can-eat/drink.” When reached for comment, Browne confirmed that would remain the case — so long as festivalgoers drink responsibly.

“While the spirit of the event is all you can eat and drink, we don’t want anyone going to the hospital,” Browne told Whiskey Raiders. “That is, unless they mess with the mascot, who has been instructed to defend themselves in accordance with Colorado laws. Security will be vigilant about overconsumption.”

Avoiding confrontation with the mascot sounds like a smart idea, based on a description of it from a Food & Wine story. The mascot is a “terrifying half-clam, half-buck” and can squirt either Jägermeister or clam juice from its palms.

Early-bird tickets are on sale. For $25 (plus a $2.37 fee), you can purchase general admission tickets, which will get you into the festival and allow you to “enjoy samples of various chowders and Jagermeister cocktails created by Denver’s best chefs and bartenders.” For $50 (plus a $3.74 fee), you can upgrade to the GA + Fizz Garden tickets, which also allows you access to the Fizz Garden, which features unlimited samples of hard seltzers and beers. Finally, for $250 (plus a $14.74 fee), you can be a VIP. In addition to the same perks allotted to the GA + Fizz Garden ticket holders, VIP guests get early entry to the festival, access to a private raw bar and open bar, an exclusive Chowdermeister T-Shirt and “swag” from the festival’s sponsors.

The festival’s head judge will be Josh Scherer of the popular YouTube channel “Mythical Kitchen.” The chefs for the festival will be announced Oct. 1, although one already has been revealed: Westword reported that “Top Chef” alum Carrie Baird will be among the chowder-makers.

‘Chowder for a cause’

Chowdermeister will support The Gathering Place, a Denver-based organization that provides resources to impoverished or unhoused women, children and transgender individuals.