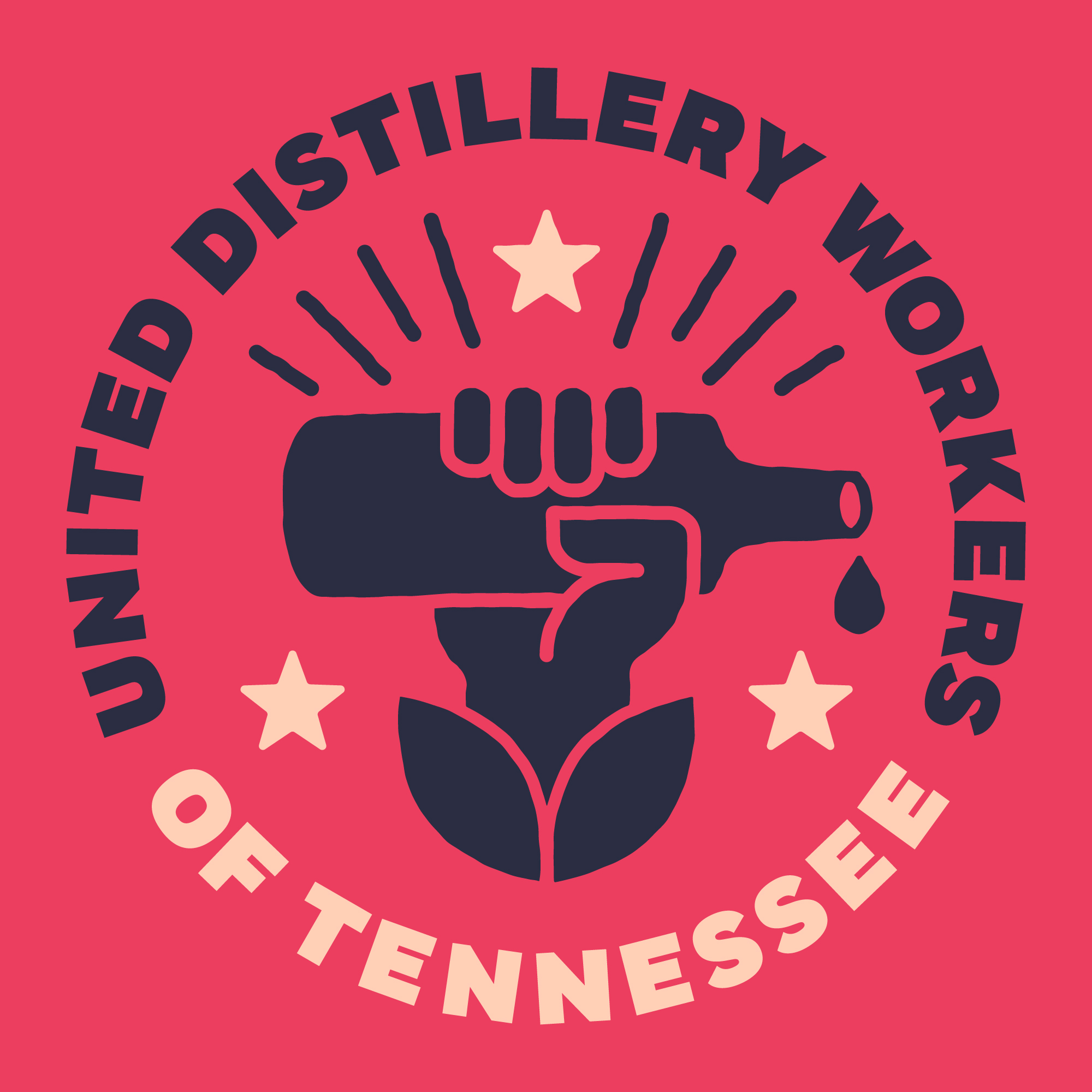 Last week, Dylan Lancaster, a front-of-house worker at Nelson’s Green Brier Distillery, delivered a letter of recognition — an official request that an employer recognizes its employees’ union — to his immediate supervisor.

The union is being organized with United Food and Commercial Workers Union, which represents unions at other Constellation brands and other leading whiskey brands outside of Constellation. The name Lancaster and his coworkers chose is United Distillery Workers of Tennessee. If the letter of recognition is successful, Nelson’s Green Brier will become the first unionized distillery in Tennessee. But it’s unclear whether the company will accept the union.

“No one has spoken to me since [Friday] morning when I delivered that letter,” Lancaster told the Tennessee Lookout. “Everyone’s been very tight-lipped, a lot of closed and locked doors.”

According to the Tennessee Lookout, Lancaster said Constellation paid workers to stay home early in the COVID-19 pandemic and tipped workers higher wages during a period of furloughs to close the gap in earnings. But as the pandemic endured, constellation instructed workers to return to work and removed wage protections, lowering pay to pre-pandemic rates. Working on the front lines of the hospitality industry during a pandemic brings risks, and the workers seeking unionization don’t feel they are being properly compensated for taking those risks.

“As you can imagine, the folks who were traveling during the pandemic before vaccines typically weren’t the best tippers in the world,” Lancaster said. “[They] weren’t the most considerate about mask mandates, about social distancing, about any of those types of Covid protocols.”

as traffic lowered due to the pandemic, bringing less tip money, many workers found themselves making significantly less money. When Lancaster and some of his coworkers brought up their concerns over safety and money to Constellation, Lancaster said they received “all the classic lines,” including “raises don’t happen overnight” and “doing the best we can.”

Lancaster told the Tennessee Lookout that Constellation’s treatment of its employees pales in comparison to its industry rivals, whose employees he said are represented by unions and “getting paid substantially more, have better benefits.”

One such company Lancaster pointed to is Heaven Hill, a distillery in Bardstown, Kentucky, whose union recently came to an agreement with the company over wage disputes after after a wild six-week sage of strikes that included a truck flipping.

The union posted on Twitter for the first time Dec. 10, tweeting out a link to a campaign that asked people to help the union by sending emails to Constellation showing support for the union. The initial goal for the campaign was listed as 1,600 emails. At the time of this article’s publishing, 10,504 emails had been sent, and the goal has been pushed to 12,800.

Lancaster cited Tennessee’s “Right to Work” law, which states that employees cannot be forced into joining a union or paying union dues, as a reason why unionizing is difficult.

“I would hope that [Constellation] would be willing to negotiate with us, in spite of the fact that we are in a state that has rather draconian labor laws,” Lancaster said.

Lancaster estimated that 80% of employees support the union, and they don’t plan to give up on the union even if met with resistance.

“We are prepared to fight,” Lancaster said.