After Just 18 months on the Market, Anheuser-Busch and Keurig Pull Plug on At-Home Drink Dispenser 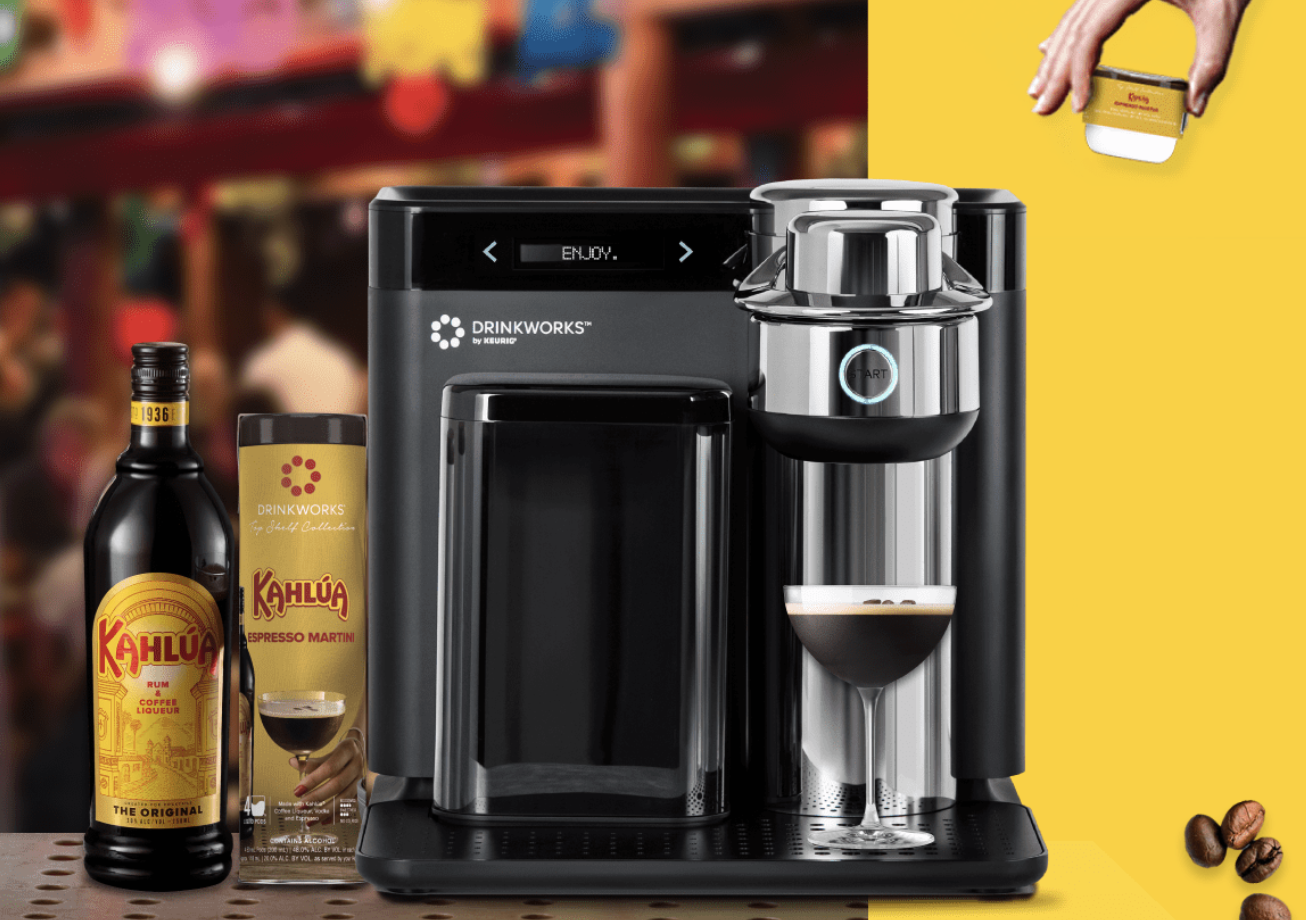 Drinkworks machines from Anheuser-Busch and Keurig Dr Pepper have been discontinued. (Photo: Drinkworks)

Drinkworks owners can return their products and receive reimbursement at drinkworksrefundprogram.com, “no matter where or when you bought” the machine, until Feb. 28. Drinkworks pods and accessories will still be available for purchase at Drinkworks.com and participating retailers until March 31 or while supplies last.

The Drinkworks brand launched in 2017, with the product first being launched on a pilot basis in November 2018 in St. Louis, Missouri. Drinkworks went nationwide in June 2020.

In November 2020, Pernod Ricard retired a competing product Opn, which sought to mix drinks on an app.

Drinkworks seemed like a home run of an idea; Keurig’s coffee machines have been a massive success, and interest in at-home drink-making has surged during the COVID-19 pandemic. Nevertheless, it appears that demand for the product didn’t live up to expectations.