Does it Get More Chicago Than This? Rye Whiskey Created With Field Museum Will Sell at O’Hare Airport 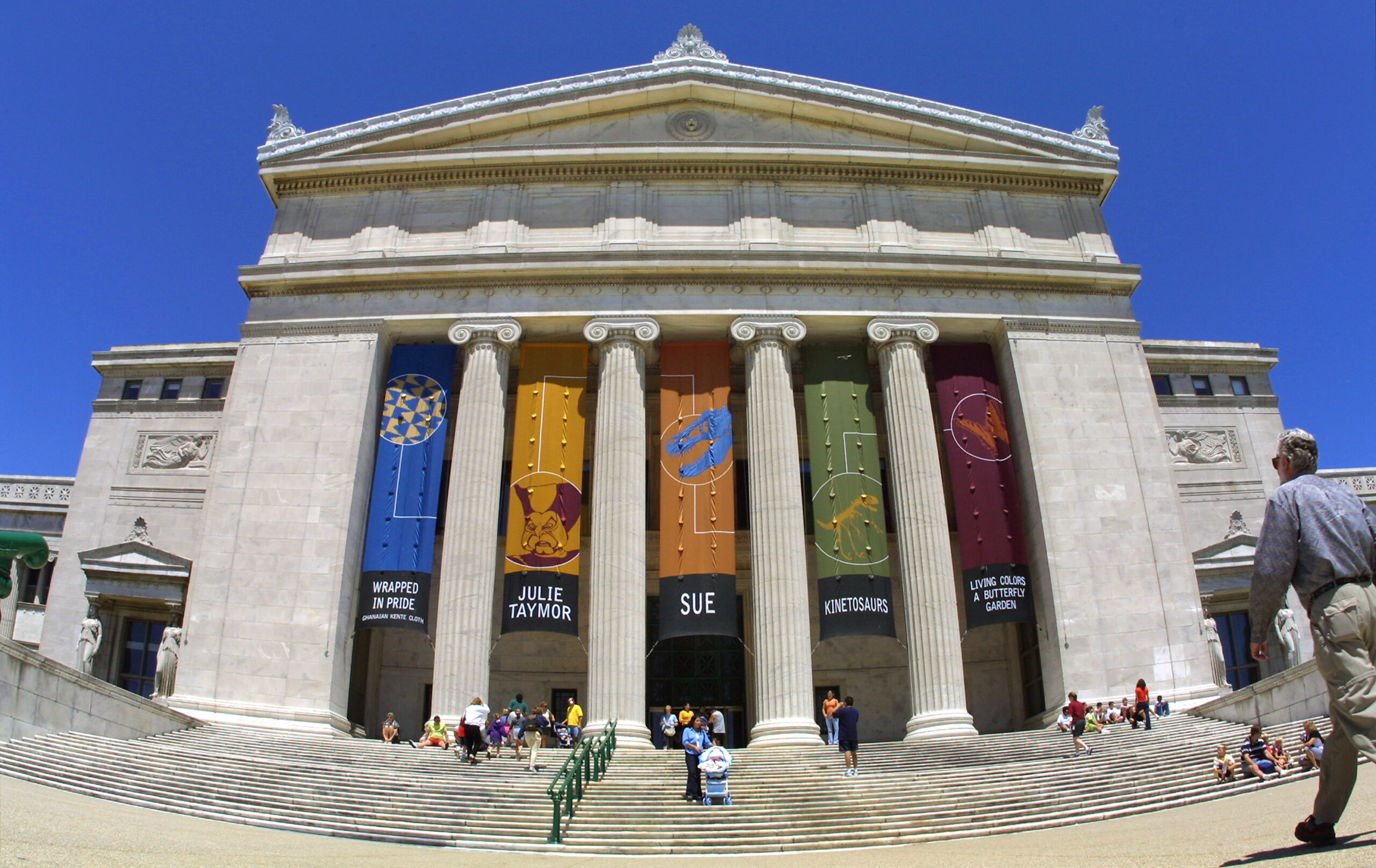 In an extremely Chicago piece of news, Field Rye Whiskey, created in collaboration with the Field Museum, will become available for purchase at O’Hare International Airport on Saturday. The only thing not Chicago about this collaboration is the whiskey itself, which comes from Journeyman Distillery in Three Oaks, Michigan.

Field Rye is made from a base of Journeyman’s Last Feather Rye, which is macerated with black mission fig. The rye is available at a suggested retail price of $59.99 and will be found in O’Hare’s Terminal 1.

The Field Spirits series, which includes a gin, vodka and rye made from botanicals that were collected for the 1893 world’s fair in Chicago, was first released in 2018 to celebrate the Field Museum’s 125th anniversary.

“It was an incredible opportunity to collaborate with the Field Museum, which has resulted in three historic, artisanal spirits that honor the Museum’s and the city of Chicago’s agricultural history. Distilling is all about history and preservation, and using the world’s oldest flavors to create the finest spirits is what Journeyman is all about,” said Journeyman Distillery founder Bill Welter in a news release.