Accused of ‘Putting the Health of its Community at Serious Risk,’ Virginia Distillery Pleads Guilty to 40 Counts of Industrial Waste Dumping, Agrees to Hefty Fine 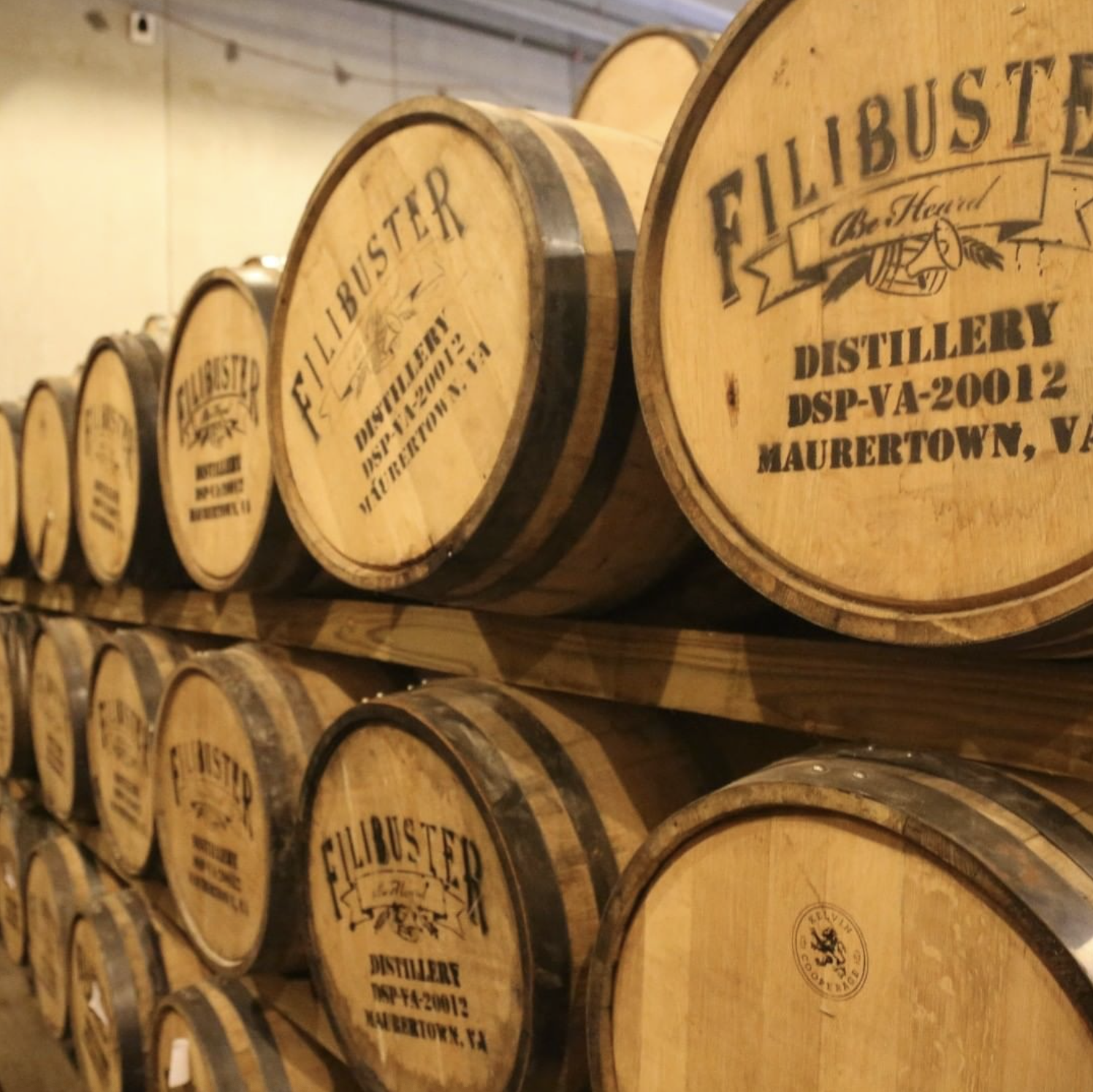 Filibuster Distillery LLC, Filibuster Barrels LLC and Filibuster founder Sid Dilawri pled guilty to 40 counts of violating the State Water Control Law for dumping more than 40,000 gallons of industrial waste and discharging cooling water outside of the terms of the distillery’s permit into a stream in Shenandoah County. (Photo: Filibuster Distillery)

Filibuster Distillery, a company in Maurertown, Virginia, which ironically proclaims “The better the water, the better the whiskey,” has pleaded guilty to 40 counts of dumping industrial wastewater into a stream and agreed to pay $700,000 in fines.

Filibuster Distillery was accused of dumping more than 40,000 gallons of industrial waste from their production process into a local waterway filled with wildlife.

“Filibuster Distillery illegally dumped tens of thousands of gallons of industrial waste into a stream, not only violating state environmental protection laws but also putting the health of its community at serious risk,” said Virginia attorney general Mark Herring.

The allegations stem from a two-year probe by Shenandoah County Fire Marshal David Ferguson, who received complaints of an odor and discoloration in a neighboring creek on Dec. 6, 2018.

Two pipes were illegally discharging a byproduct and cooling water, according to Ferguson. He went to the distillery at 80 Maurertown Mill Road in Maurertown and discovered two lines that were discharging into the stream.

“Filibuster Distillery illegally dumped tens of thousands of gallons of industrial waste into a stream, not only violating state environmental protection laws but also putting the health of its community at serious risk,” Herring said in a news release. “All Virginia businesses, both big and small, must abide by state and federal environmental protections, and if they fail to do so, I will make sure they are held accountable. I want to thank the Shenandoah Fire Marshal and DEQ for their partnership on this case and their continued dedication to protecting our environment.”

The charges stem from a multiyear investigation, conducted by the U.S. Environmental Protection Agency, the Shenandoah County Fire Marshal and the Virginia Department of Environmental Quality, into Filibuster Distillery and owner Sid Dilawari