Fireball, JonBoy Want to Help You Cover Tattoos You Regret 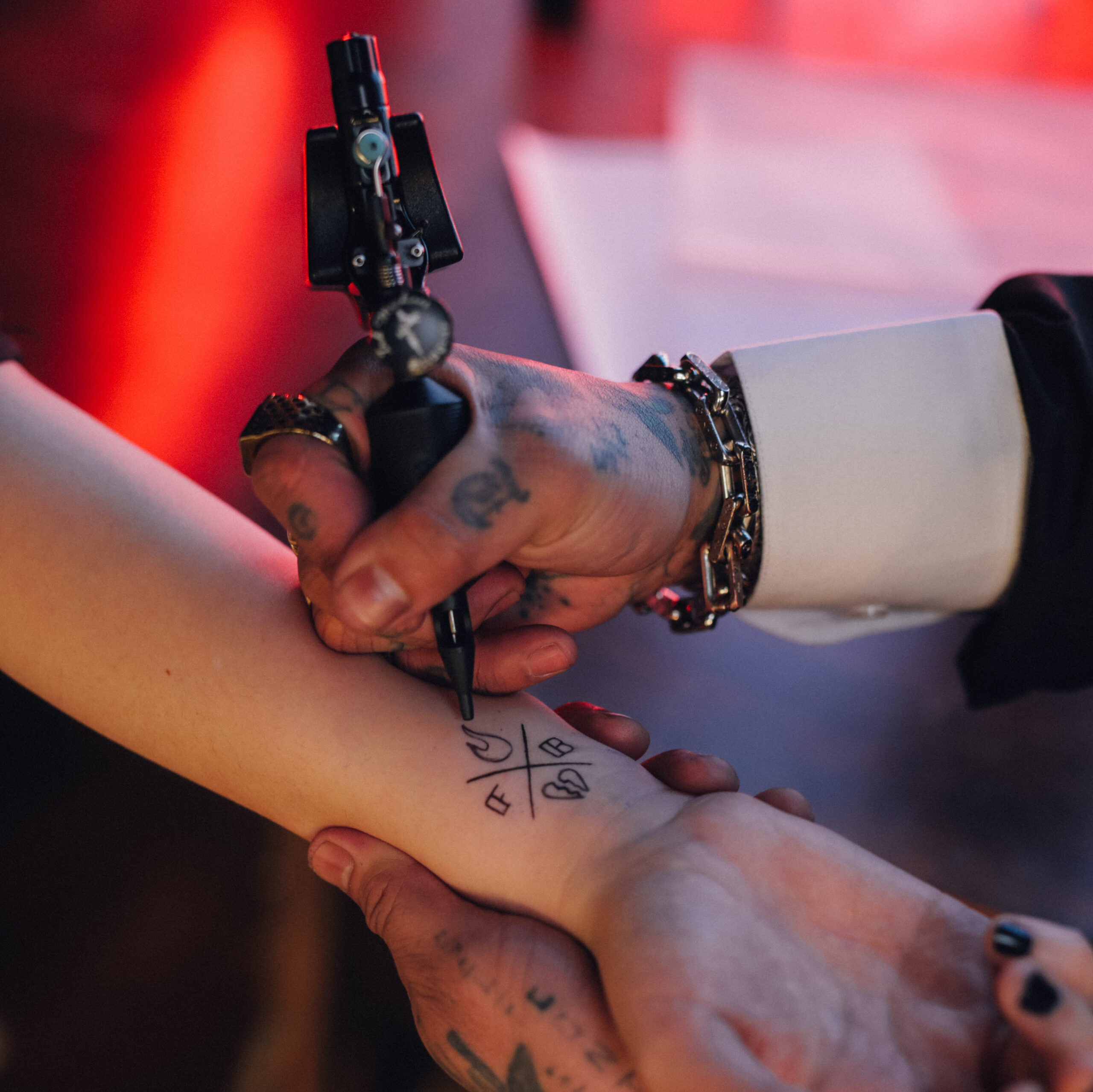 Fireball Cinnamon Whisky partnered with celebrity tattoo artist JonBoy to design Fireball-inspired tats to cover up any ink you regret getting. (Photo: Fireball)

This Valentine’s Day, Fireball is staying on-brand. Instead of some wholesome, lovey-dovey promotion (like, for example, Truly’s offer to reward drinkers who land a first date on Valentine’s Day), the cinnamon whiskey is taking a sardonic look at the holiday of love. Fireball knows that lots of people get tattoos they regret, especially matching tattoos, or even the name of, an ex-partner.

So, for Valentine’s Day — or (Anti) Valentine’s Day, as Fireball called it in a news release — the brand partnered with celebrity tattoo artist JonBoy to create three custom Fireball-inspired designs to cover your inked regrets with.

Unfortunately, JonBoy, who has tatted up celebs such as Bella Hadid, Post Malone, Hailey Bieber and Kendall Jenner, doesn’t have time to personally give you a tattoo over your ex’s name. Instead, you’ll have to download or print out one of the three designs, pictured below, and take it to your local tattoo artist. 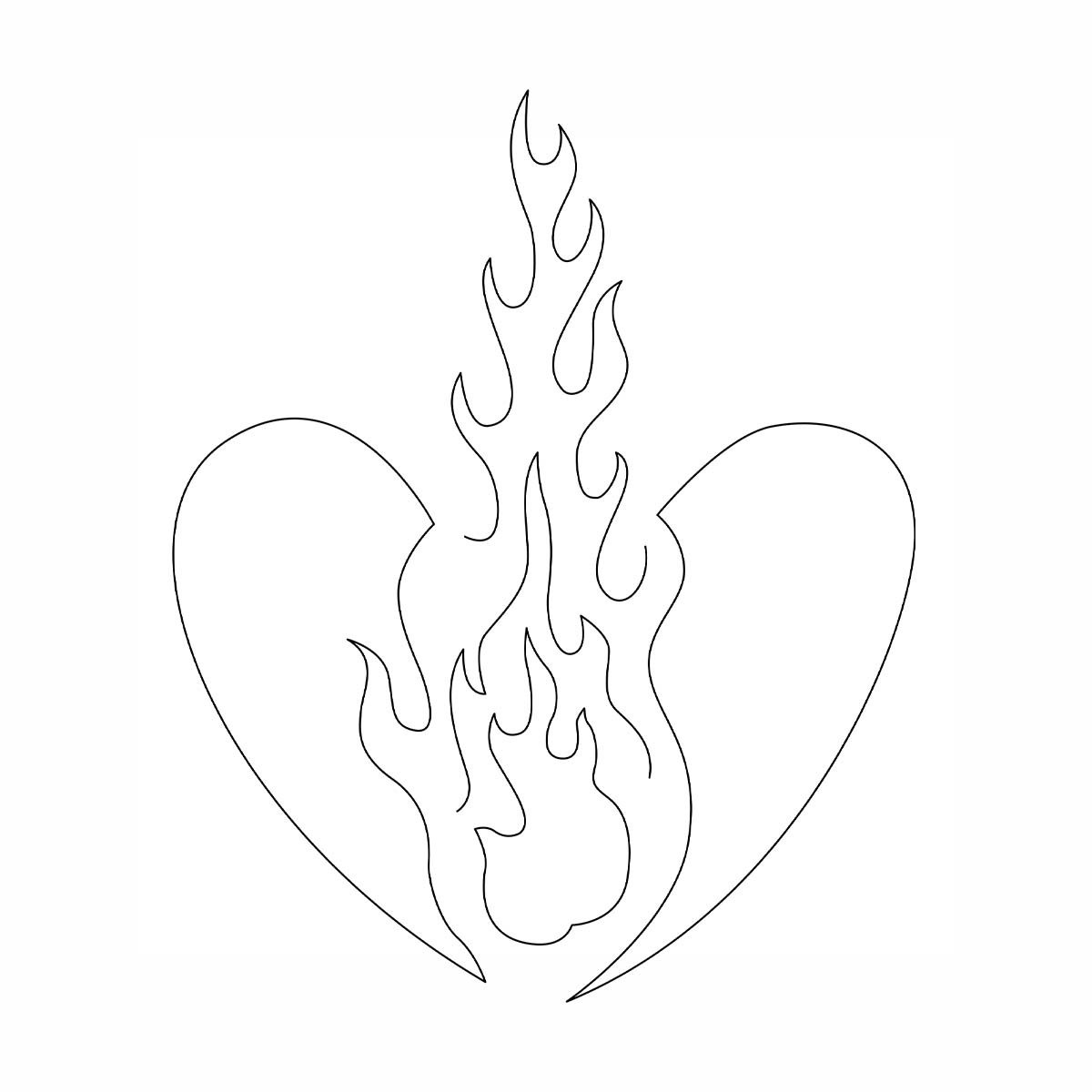 In case you have trouble deciphering the script, this one says “Tastes like heaven, burns like hell” — Fireball’s tagline. 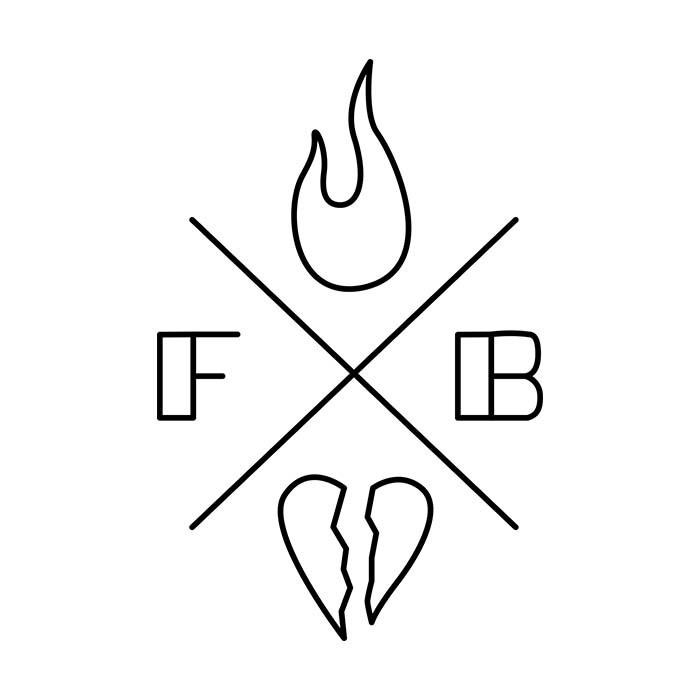 A recent instance of regretted tattoos came from rocker Machine Gun Kelly and drummer Travis Barker, who worked closely together on MGK’s 2020 album “Tickets to My Downfall” and are collaborating again on the singer’s upcoming album, which was set to be called “Born With Horns.” The two celebratorily tattooed that album name on themselves, but then disaster struck: MGK decided to change the album name to “Mainstream Sellout,” leaving the pair with matching tattoos that had lost their meaning. Fireball took to Twitter to try to solicit the artists to cover up the album name with one of the JonBoy tattoos, but no word yet on whether that was successful.

Heard there was a tat mishap @machinegunkelly @travisbarker💔be our Bloody (Anti)Valentine + get some new ink by JonBoy from our JonBoy x Fireball collection? Light up my DM's, I'll be waiting 🔥