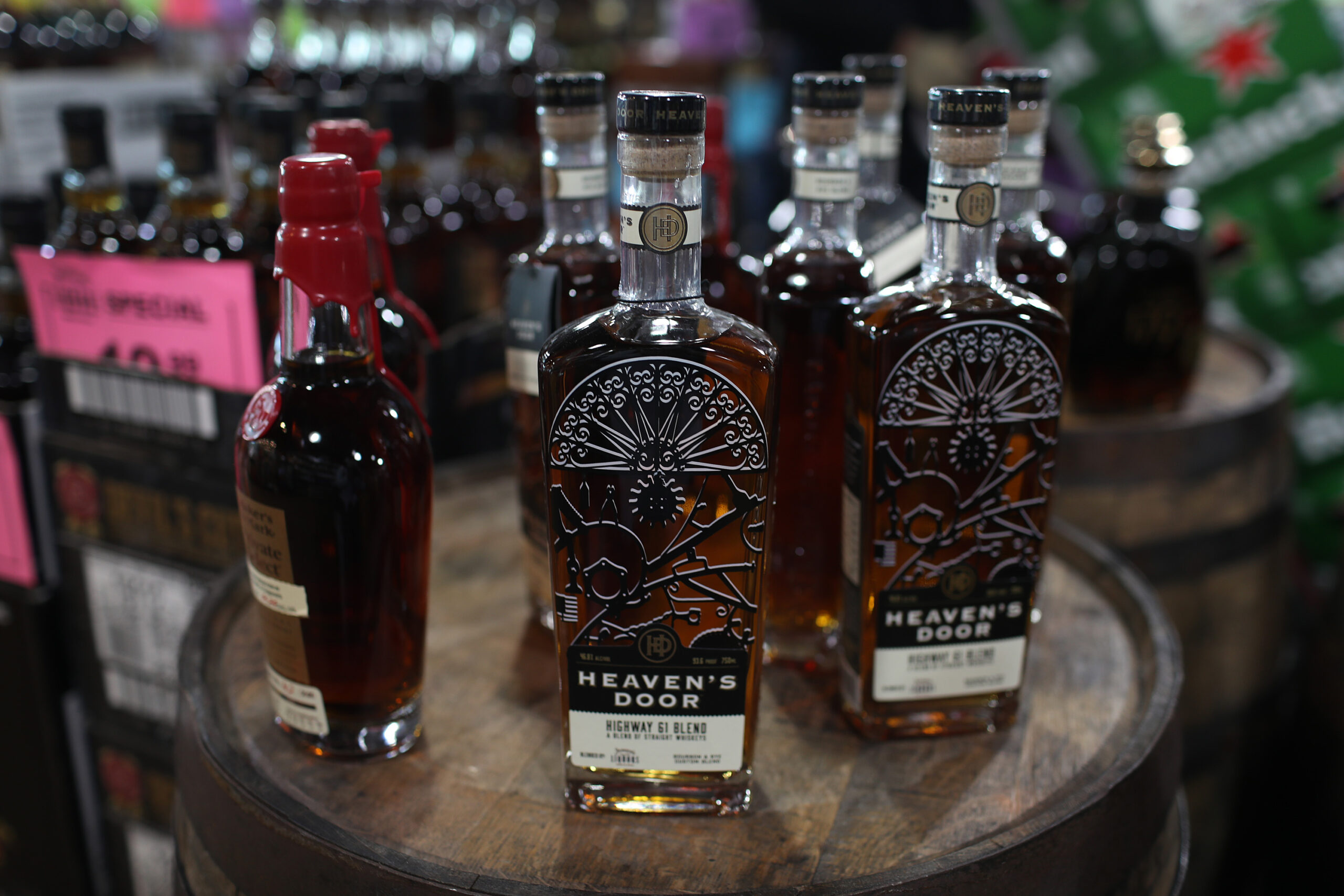 Washington County, Florida, is no longer a “dry” county after more than 5,000 voters showed up to cast their ballots in an election to determine whether the county would allow the sale of alcohol.

The result? Sixty-six percent of voters voted in favor of allowing the sale of alcohol in the county, and 71% voted to allow liquor sales by both package and drink.

The county hopes this change of status will open up the economy for significant growth.

“If you look at it from a revenue standpoint, Washington County needs the revenue,” said Jennifer Tompkins, co-owner of BJ’s Grill – Burgers and More!, according to WMBB. “It would bring so many more businesses like the chains, plus it would just open up for the local mom and pop’s like us that option to do more.”

Not everyone is enthused about the change, however.

“I’m disappointed that the character of our community is going to change,” said Ted Spangenberg, who previously tried to sue both the county commissioners and supervisor of elections. I’m disappointed that so many of our voters were persuaded by what I consider to be well, let’s say, not straightforward advertisements about this being an economic development initiative.”

Despite Spangenberg’s wishes, the voters have made their decision, and businesses and restaurants will be allowed to sell and serve liquor in about 90 days.

The number of “bottle store” locations allowed to sell alcohol is limited by population at one license for every 7,500 residents, according to Washington County News. Based on data from the last U.S. Census data, that would mean no more than three licenses available for stores.

Restaurants that derive more than 51% of revenue from food sales and have available seating for 150 or more in at least 2,500 square feeet will be allowed to obtain a special license to sell beer, wine and liquor for consumption on-premise.