This Stream in Hawaii has an ABV of 1.2% | Whiskey Raiders
American

Practically a Light Beer? This Stream in Hawaii has an ABV of 1.2% 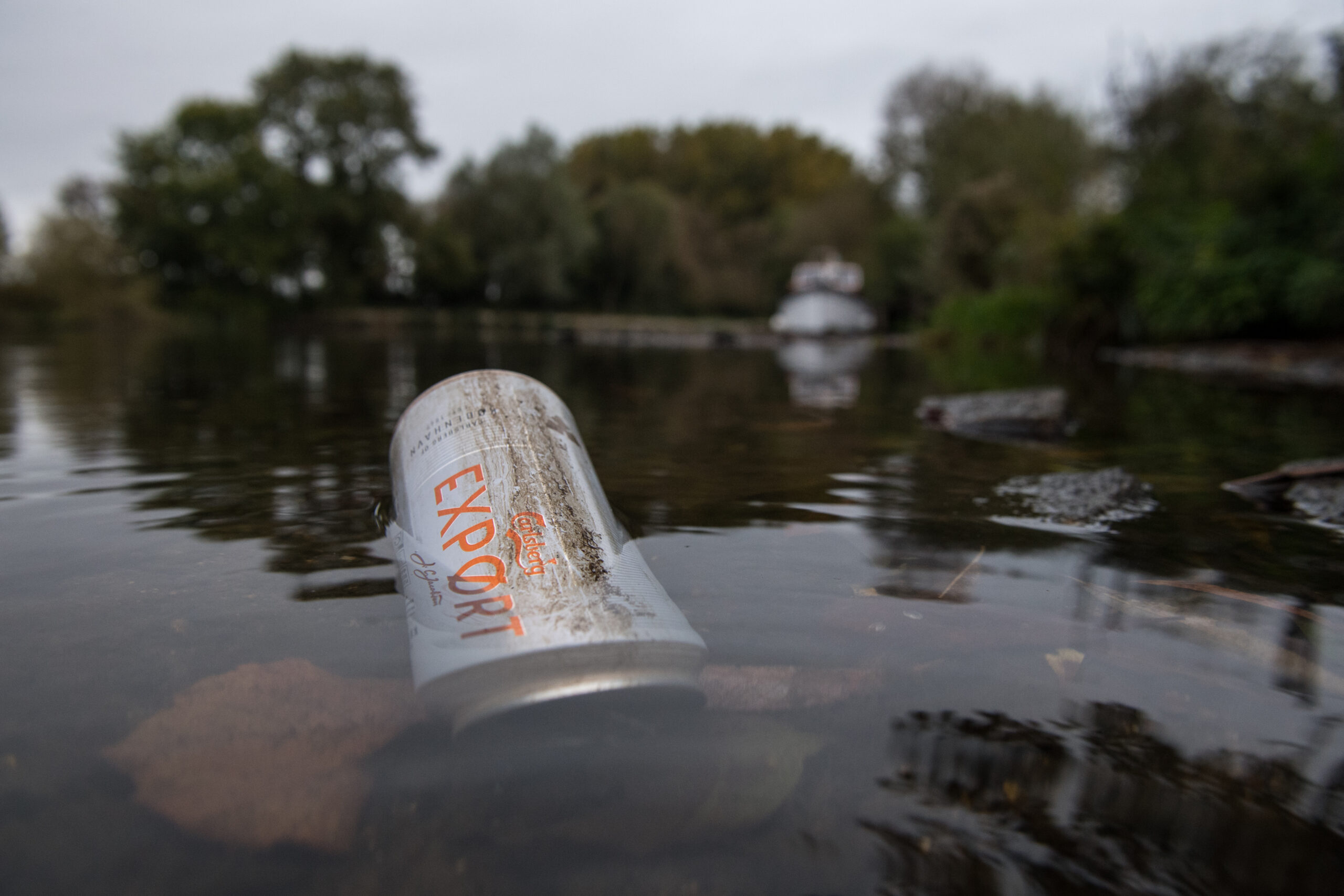 A stream in Waipio, Oahu, Hawaii, was found to contain 1.2% alcohol content after a spill from a plant belonging to the state’s largest distributor of alcoholic beverages.(Photo by Chris J Ratcliffe/Getty Images)

If you’ve ever complained about a particularly low-flavor light beer “tasting like water,” now you can do a taste-test comparison with a slightly alcoholic river, which is just a flight to the Hawaiian island of Oahu away.

Visitors to a certain stream in Waipio, Oahu, noticed that the whole area had begun to smell like beer. Hawaii News Now had a sample of the water tested by FQ Labs and found that as much as 1.2% of the water was alcoholic. The water also contained sugar, which made up about 0.4% of the water.

“The other day we came here you would think it was a beer pub that hadn’t opened its doors for three or four days,” said environmental activist Carroll Cox, who tipped off the Department of Health to the issue, according to Hawaii News Now. “It’s disturbing.”

The alcohol and sugar content was caused by a spill, and the Hawaii State Department of Health is investigating a spill from a storm pipe next to the H-2 Freeway.

The state Department of Transportation, which owns the pipe, told the DOH that the spill came from Paradise Beverages, which owns a warehouse across the freeway from the spill site.

“Right now, we’ve had the Department of Transportation come in with their representatives and we’re dealing with them and we’ve also been contacted by the Department of Health,” said Anthony Rowe, the company’s director of operations, according to Hawaii News Now.

“It may be coming from us so that’s why we’re working with the proper authorities.”

Earlier this week, the storm drain gushed out the contaminated water, even though it’s hasn’t rained for days, according to Hawaii News Now.

The storm drain is no longer leaking polluted water, the DOH said.

1.2% ABV seems low, but if you drink enough of that water, you’ll get a buzz. 1.2% ABV is certainly too alcoholic to qualify as a non-alcoholic beverage (the max is 0.5%). It’s more than a quarter of the way to Natural Light, which has an ABV of 4.2%. There are even beers even closer to the stream’s alcohol content, such as Bell’s Light Hearted Ale, which clocks in at 3.7% ABV, Full Sail Session Light Premium Lager, which is 3.6% ABV, or Sufferfest Repeat Kolsch With Bee Pollen, which contains 3.5% alcohol.