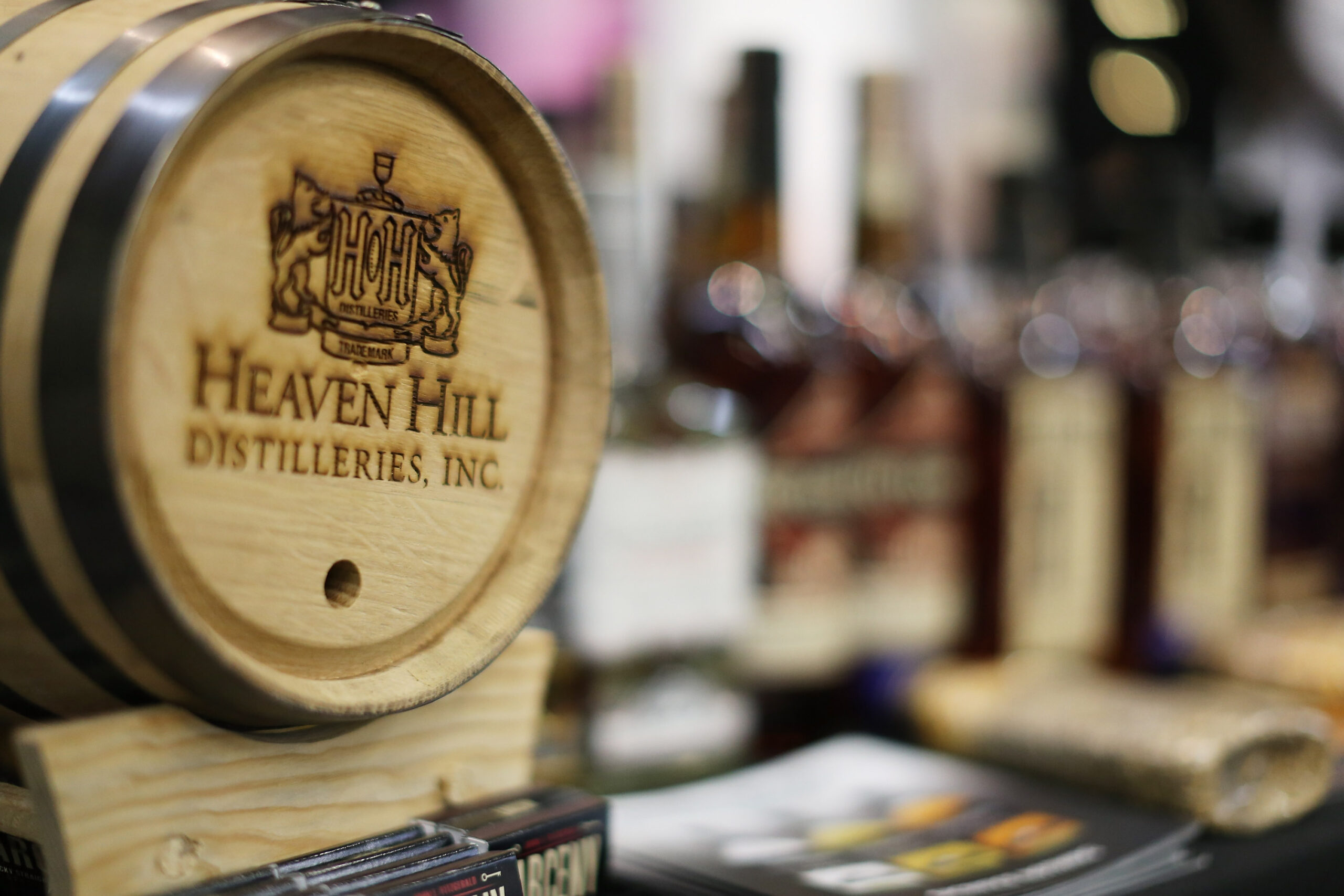 The Heaven Hill strike saga continued Monday when the distillery released a statement saying it had negotiated “in good faith” with the union and now would begin hiring permanent employees for bottling and warehouse operations to replace striking workers, according to The Associated Press.

“We’ve heard from our employees in the community that they are in favor of the proposed contract terms and eager to return to work,” said Heaven Hill President Max L. Shapira. “Given the long-standing and positive working relationship Heaven Hill has with its employees, it is disappointing we were unable to reach an agreement with union leadership.”

Union leaders responded that they are willing to continue negotiations and accused Heaven Hill of wanting to replace employees with non-union workers.

“It is stunning that Heaven Hill is refusing to continue negotiations and is resorting to hiring non-union workers to try to push out the hardworking Kentucky men and women who have worked at the company for generations and made it the success it is today,” local union President Matt Aubrey said in a statement.

Aubrey directly refuted the company’s claim that it had bargained in good faith and said the union filed Unfair Labor Practices charges against Heaven Hill with the National Labor Relations Board.

Background on the Heaven Hill strike

Workers voted against a five-year contract offer in early September and have been on strike since. Later in September, a judge issued a restraining order against protestors after the distillery alleged that they had harassed contract workers who crossed the picket line and damaged a worker’s truck by pouring a substance into the gas tank. The union denied these claims.

After weeks of silence, Heaven Hill appeared to launch a website to give its side of the story. On the website, the distillery wrote that it “remains committed to working collaboratively with union leadership toward ratification of an industry-leading employment contract.”

Last week, a truck near the distillery flipped while driving past striking workers, a crash that occurred because, according to the union, the driver was driving at an unsafe speed and removed his hands from the steering wheel to make a “threatening gesture” at the protestors.