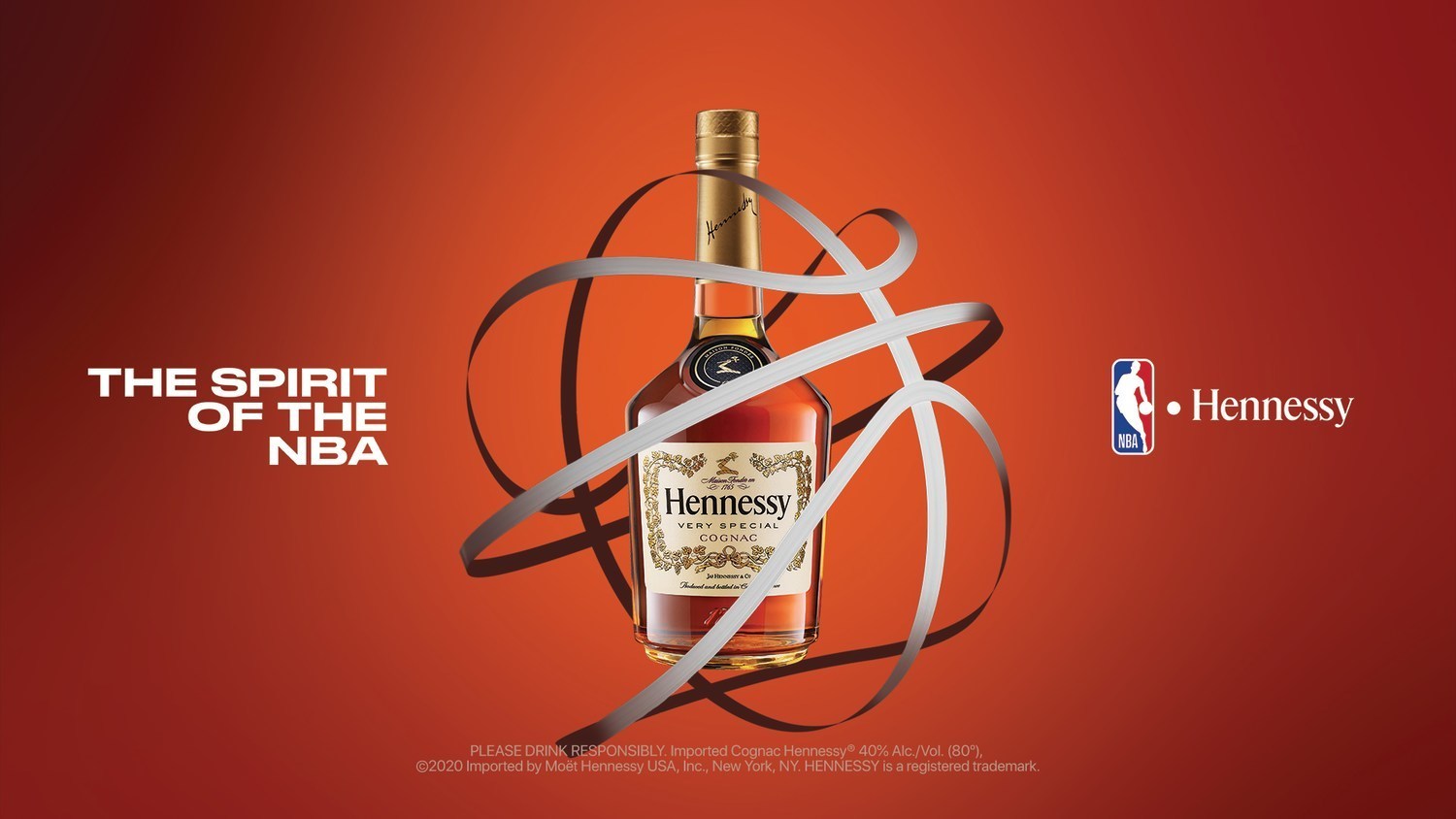 Hennessy, the official spirit of the NBA, WNBA and NBA G League, is inviting consumers to take part in NBA All-Star 2022 festivities through its new digital experience, “Digital House of Moves,” the latest installment in Hennessey’s “Make Moves That Start Movements” campaign.

The Digital House of Moves is broken up into three floors, each hosting unique immersive experiences.

“After releasing our Hennessy 8 NFTs earlier this year, we knew Hennessy had to stay engaged with our digital community,” Jasmin Allen, Senior Vice President, Hennessy US, said in a news release. “Pivoting from an in-person activation in Cleveland to an immersive digital experience will allow us to continue connecting with our consumers in new, innovative ways.”

Fans 21 and older are invited to visit the Digital House of Moves beginning Feb. 18 at www.HennessyHouseofMoves.com.

As part of its partnership with the NBA, the brand already has released NBA-themed Hennessy bottles.