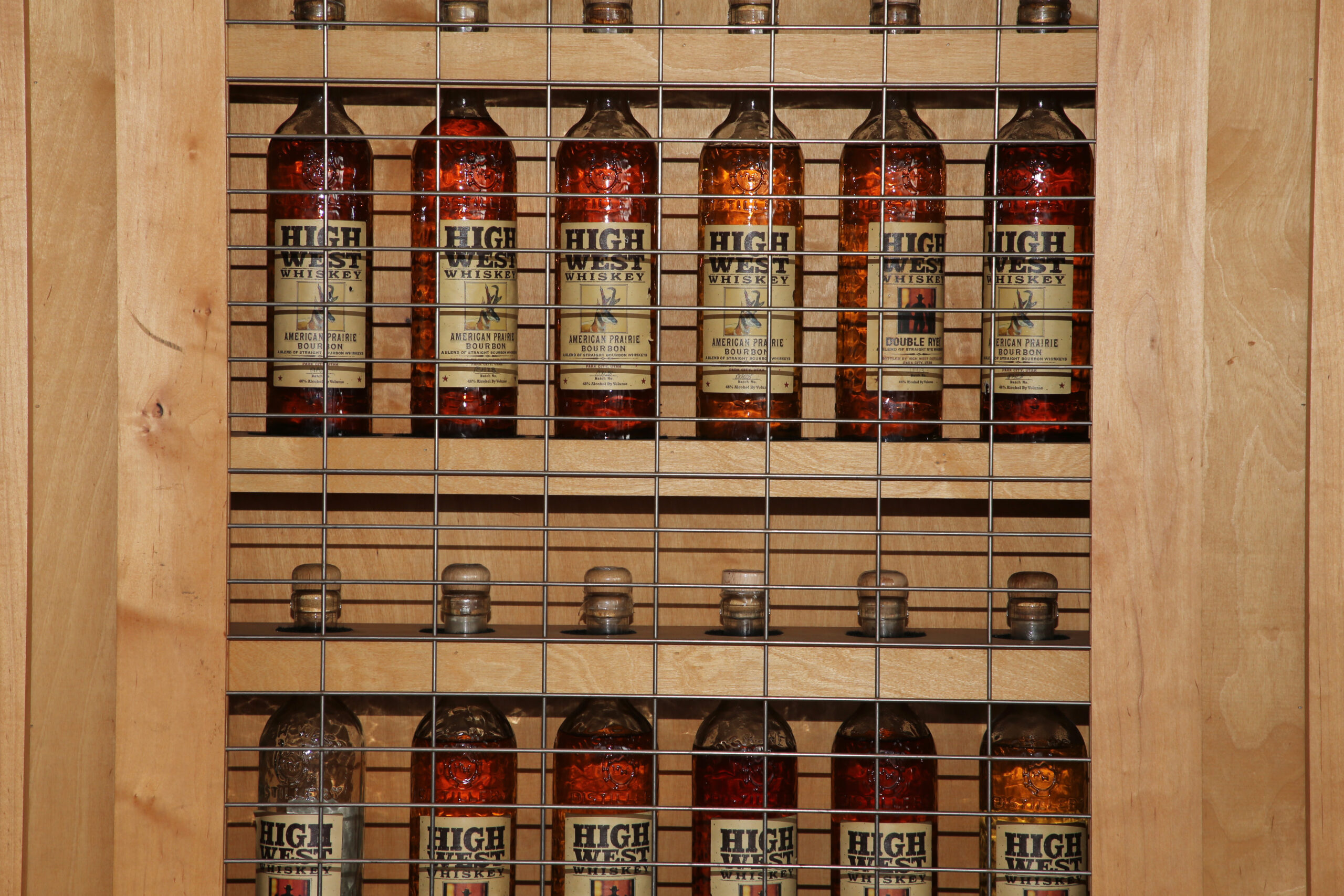 High West distillery for more than a decade has operated the High West Saloon in Park City, Utah, which is billed as the world’s first “ski in-ski out” distillery. Now, High West is taking its accessible-by-ski bar concept to California. Snow and skiing probably isn’t the first thing that comes to your mind when you think of sunny California, but the state is actually quite mountainous and is home to 35 ski resorts.

High West’s new pop-up bar, Bar Crawler at The Outpost, is located at the backside of Mammoth Mountain, where patrons can ski right up to the bar, according to Travel + Leisure. The bar is open every Thursday to Sunday from 11 a.m. to 2 p.m. and sells food and High West specialty cocktails.

For those at the resort who don’t want to ski over to the bar have another option: The Dry Creek Bar Deck at Mammoth Mountain Inn. This Western-inspired whiskey lounge also features High West specialty cocktails and is open Thursday to Sunday from 3 to 6 p.m.

High West is also hosting games and giveaways at its pop-ups. Each drink purchase nets you a raffle ticket that could win you a High West souvenir.