Mass Restaurant and Bar Closures Possible due to COVID-19
American

‘Time is Up’: Trade Group Pleads for Assistance, Warns of Peril Threatening to Shut Down 86% of US Bars and Restaurants 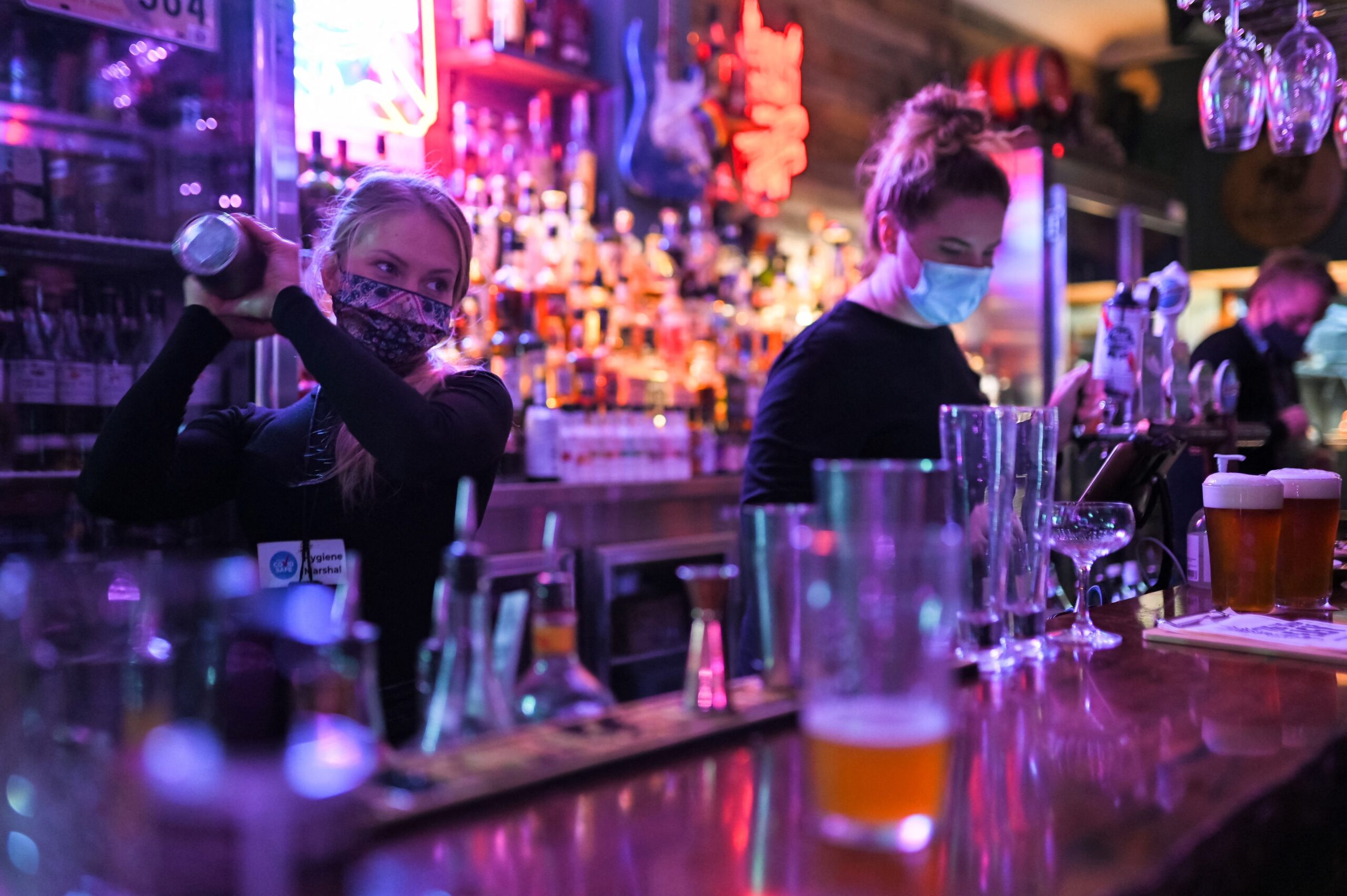 The Independent Restaurant Coalition, a U.S. trade group formed during the COVID-19 pandemic by independent restaurateurs and chefs, wrote an open letter to Congress warning that many restaurants and bars are in peril of permanently closing. (Photo by STEVEN SAPHORE/AFP via Getty Images)

The Independent Restaurant Coalition, a U.S. trade group formed during the COVID-19 pandemic by independent restaurateurs and chefs, wrote an open letter to Congress in December, warning that over 86% of independent restaurants and bars that haven’t received monetary assistance from the government are at risk of closing permanently if they don’t receive relief.

More than 100,000 restaurants and bars have in the U.S. received protections from the $28.6 billion Restaurant Relief Fund include din the American Rescue Plan, said the letter, but 177,000 applicants still await funding.

“It’s not fair to help some businesses navigate the rising cost of staying in business by helping pay down debts, make necessary repairs and hire workers at competitive rates,” the letter, signed by more than 3,300 restaurants and bars from all 50 states, said. “The government should not pick winners and losers — this pandemic impacted all of us, and we all deserve a fair shot.”

The letter asked Congress to refill the RRF with additional aid.

“Time is up for our nation’s 500,000 local, independent restaurants and bars, as well as the 16 million people we employ and the millions of farmers, fishermen, beverage distributors, and others up and down the supply chain,” the coalition said in its letter. “Restaurants serve our communities, employ families, and feed our economy. We need your help so we can continue serving you for years to come.”