Whiskey Behind The Wheel: Motorcycle From Jack Daniels and Indian sends mixed signals 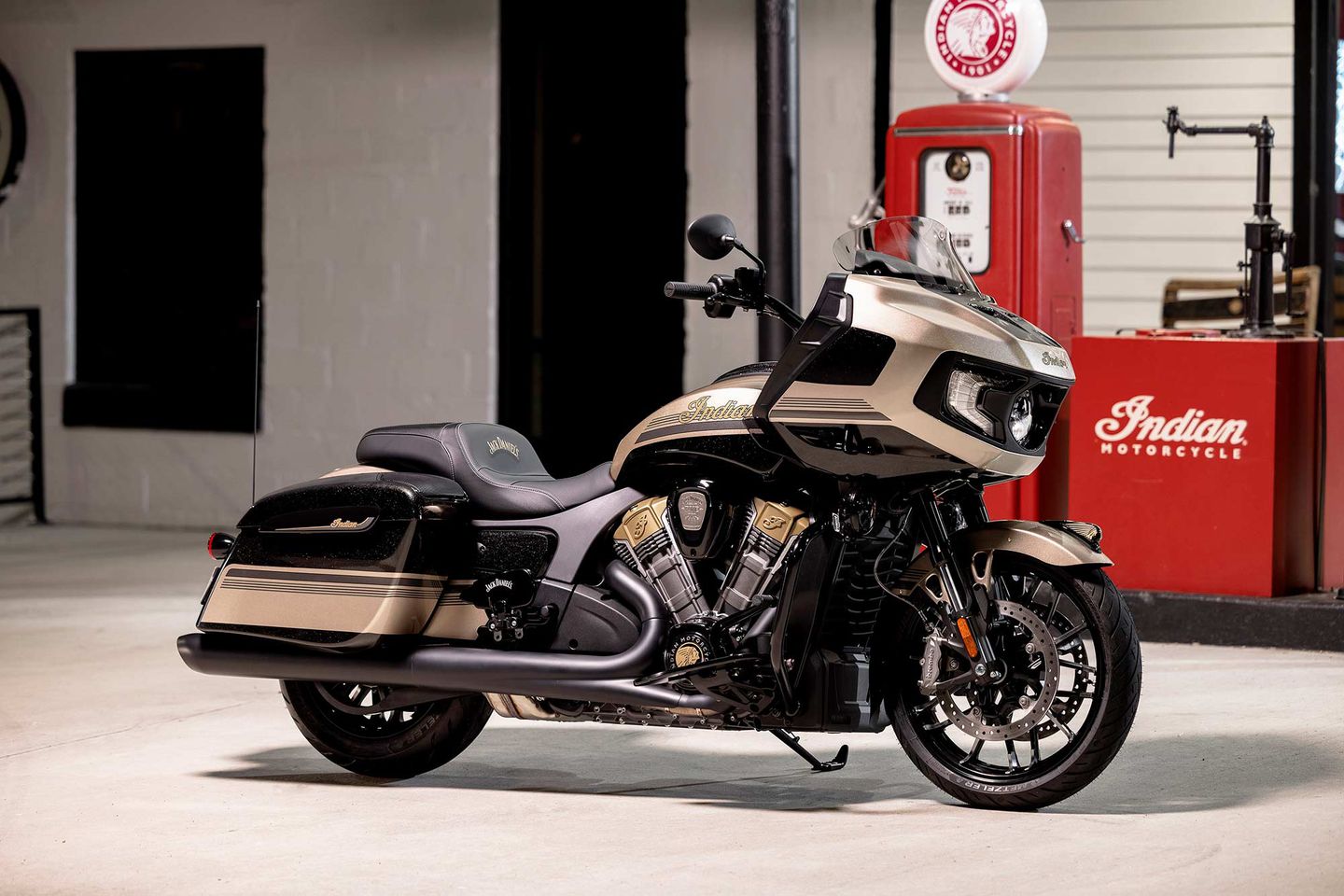 Indian Motorcycles’ sixth annual collaboration with Jack Daniels on a motorcycle has arrived. This year’s bike, called Jack Daniel’s Limited Edition Indian Challenger Dark Horse, is based on Indian’s Challenger model and, as it does each year, pays tribute to a particular Jack Daniels whiskey. This time, the whiskey of choice is Jack’s Tennessee Rye whiskey.

The motorcycle comes with a suggested retail price of $36,999. It will be available exclusively tat Indian Motorcycle dealerships beginning Oct. 21 at 12 p.m. EST and deliveries will begin as soon as the end of October.

We’re not totally sure how to feel about this collaboration. On the one hand, there’s a reason it’s gone on six years: It makes sense to a certain degree. Jack Daniels and Indian definitely have aligning brands; Jack Daniels was founded in 1866, and Indian in 1901. These are two century-old companies whose brands are built on the old-school “American dream come true” platitude. On the other hand, it’s pretty odd seeing an alcohol brand partner so directly with a vehicle. Drinking and driving is a massive problem in the U.S., and a spirits brand allying with a motorcycle seller in any way other than with a specific intention to share an anti-drinking-and-driving message just seems bizarre. 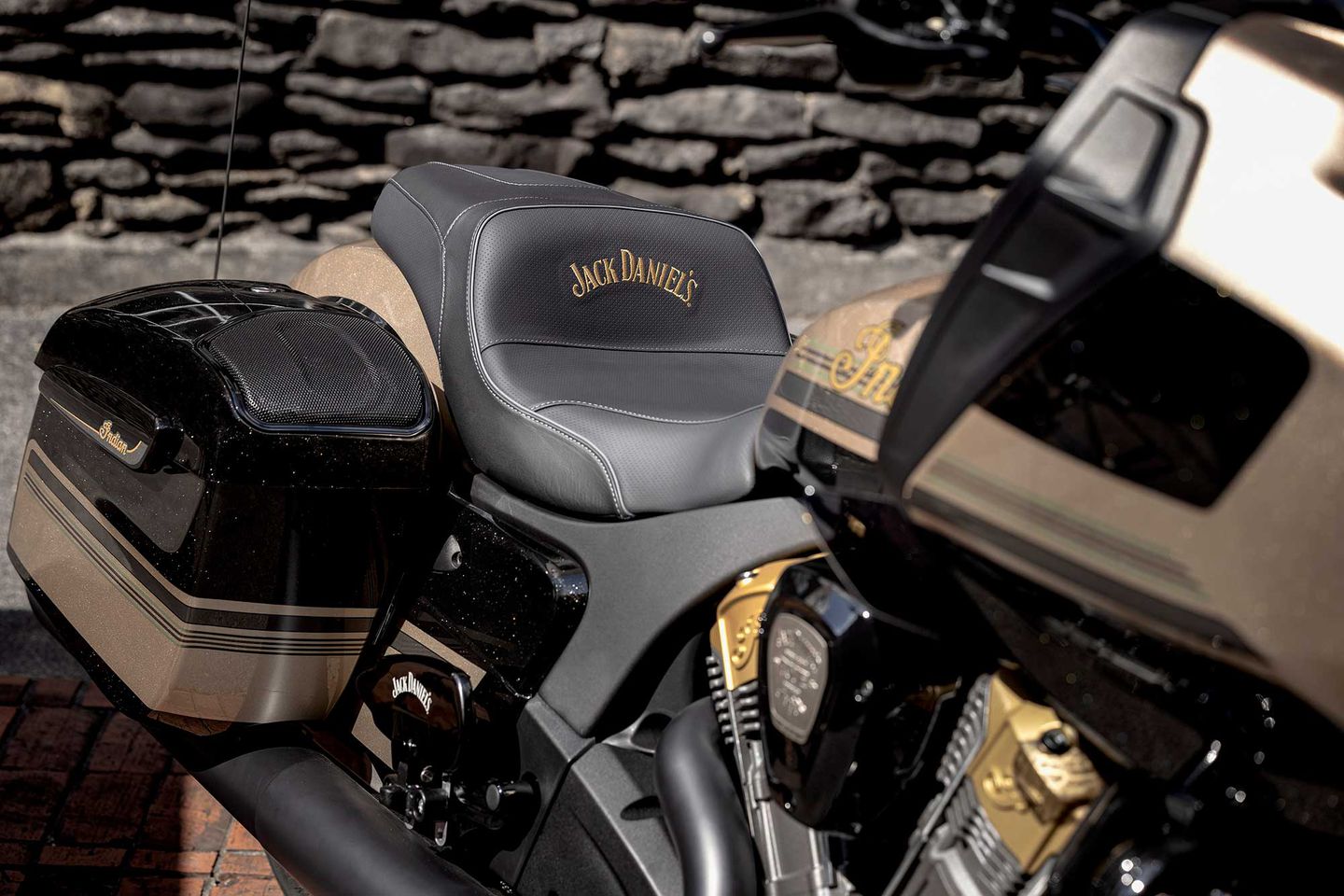 Brown-Forman’s choice to join Responsibility.org’s campaign is a great one, but following that up by slapping the Jack Daniels logo on a motorcycle is… certainly a choice.