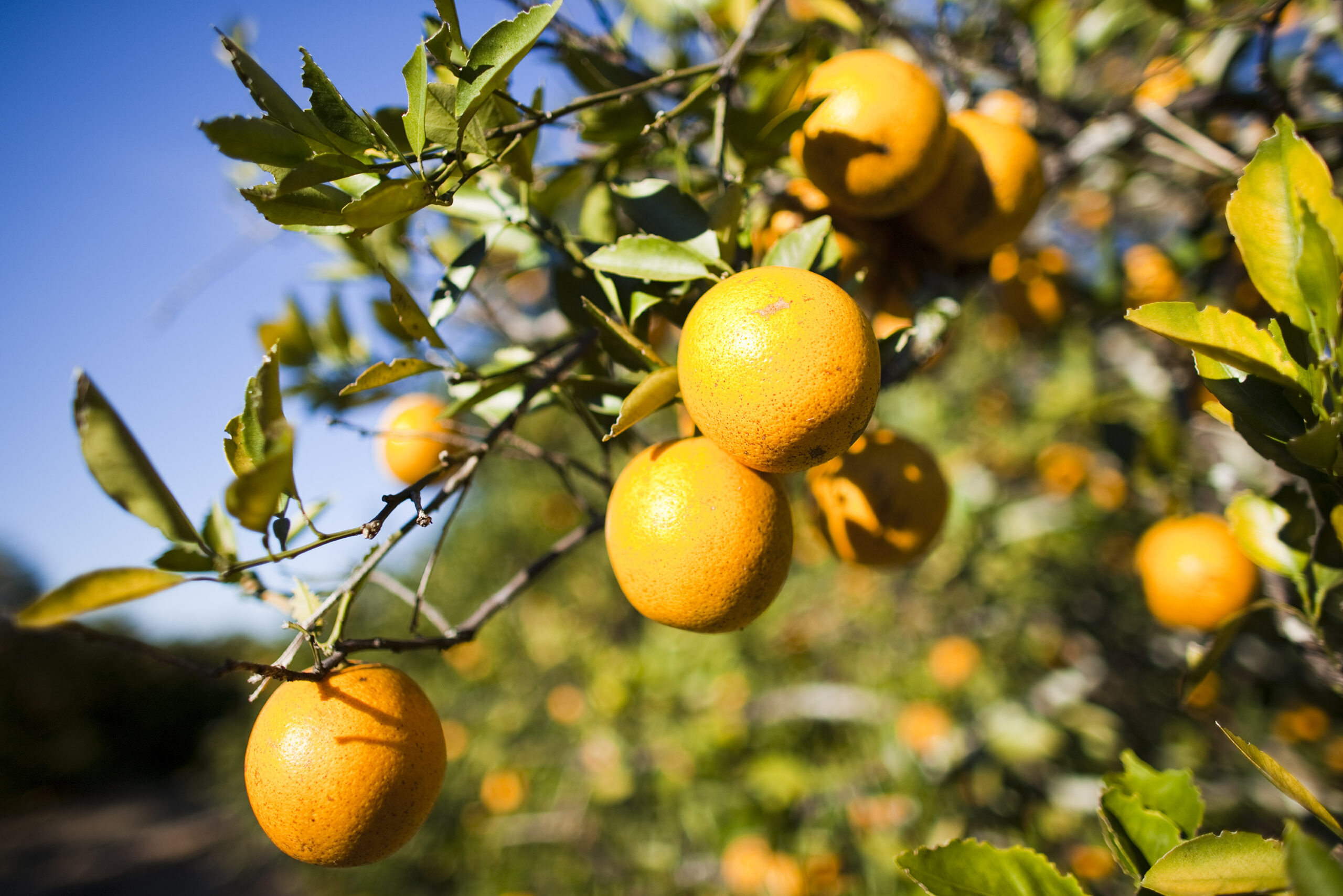 Ray and Mandy Hooker, who plan to open Indian River Distillery in January in Florida, will use many local ingredients, including oranges, in their spirits.

A husband and wife from Florida, Ray and Mandy Hooker, are working to open Indian River Distillery, the first craft distillery on Florida’s Treasure Coast, and they plan to use native ingredients in their spirits, they told Treasure Coast Newspapers.

Mandy, a beekeeper who maintains medicinal plants in the couple’s 3-acre yard, and Ray, who comes from a landscaping background and is a self-described “plant nerd,” would appear to have the right skill set to know what sorts of natural ingredients to experiment with.

The couple hopes to open the distillery during the second week of January, but the two already have some intriguing ideas:

“Sour orange ‘cello”: Ray plans to use wild oranges, which are typically considered too sour to eat, to make an alternative take on the limoncello, an Italian lemon liqueur that has grown in popularity in the U.S. in recent years

A sweet mead: Ray wants to attempt to make a mead out of fermented honey, a spirit that would tie in nicely with Mandy’s beekeeping. He also intends to use wild oranges

The couple, who learned how to run a distillery at a weekend workshop in 2016 in Kentucky, is currently taking online classes at London’s Institute of Brewing and Distilling. The Hookers also said they are studying cocktails.