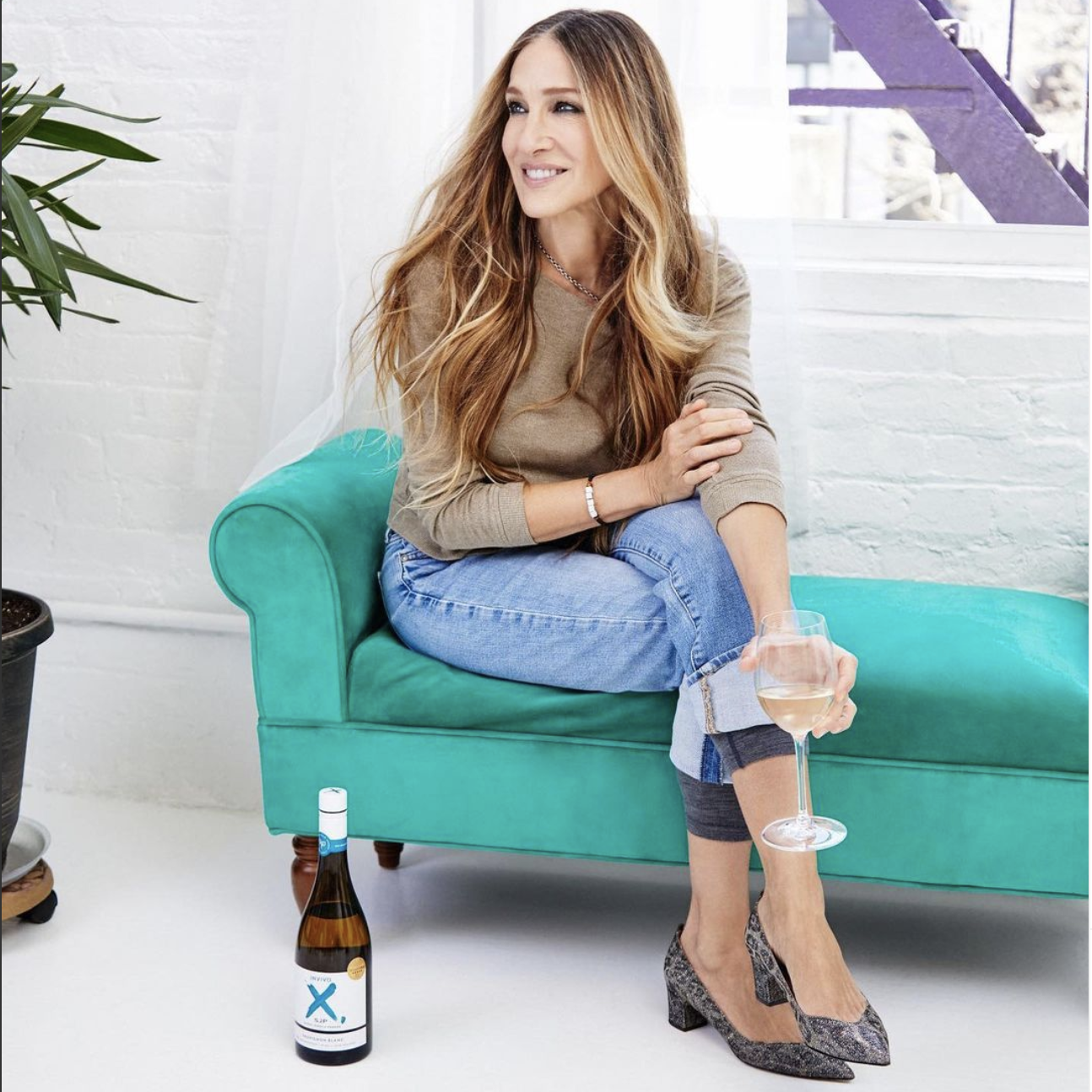 The first launch, from Graham Norton Wines, is an auction of 10 blockchain tokens based on Norton’s new wine, He-Devil. The 10 initial He-Devil NFTs are now for sale on NFT marketplace OpenSea with an opening bid price of 0.06 ether, which is about $280. The auctions will run for 14 days.

Invivo is looking to go beyond the typical image or video NFT and include an experience aspect; one of the owners of the first batch of NFTs will receive an exclusive one-on-one live virtual tasting with Norton and the Invivo co-founders, assigned at random once they’ve been sold. The net proceeds of that sale will be given to charity.

Owners of the He-Devil NFTs will receive a “first release” bottle of wine for the next five years and a signed, framed physical print of their artwork. They also will be eligible to join the Invivo Federation of Friends, a membership that includes exclusive virtual wine tastings, priority for new wine releases and discounts on Invivo products.

The next auction will be of Parker’s brand, Invivo X, SJP, although details of the auction haven’t yet been announced. Lightbourne said the new collection may coincide with the release of “And Just Like That…,” a new “Sex in the City” revival set to debut Dec. 9.

Invivo told NewsHub that it sees the NFT strategy as a “long-term strategic approach, as opposed to a one-off marketing stunt.”

“After the first 10 we can start releasing further collections down the track with every release of wines and build a real community,” co-founder Tim Lightbourne said.

Later in October, Macallan sold a non-fungible barrel of 1991 scotch whisky, accompanied by digital art, for $2.3 million at auction.