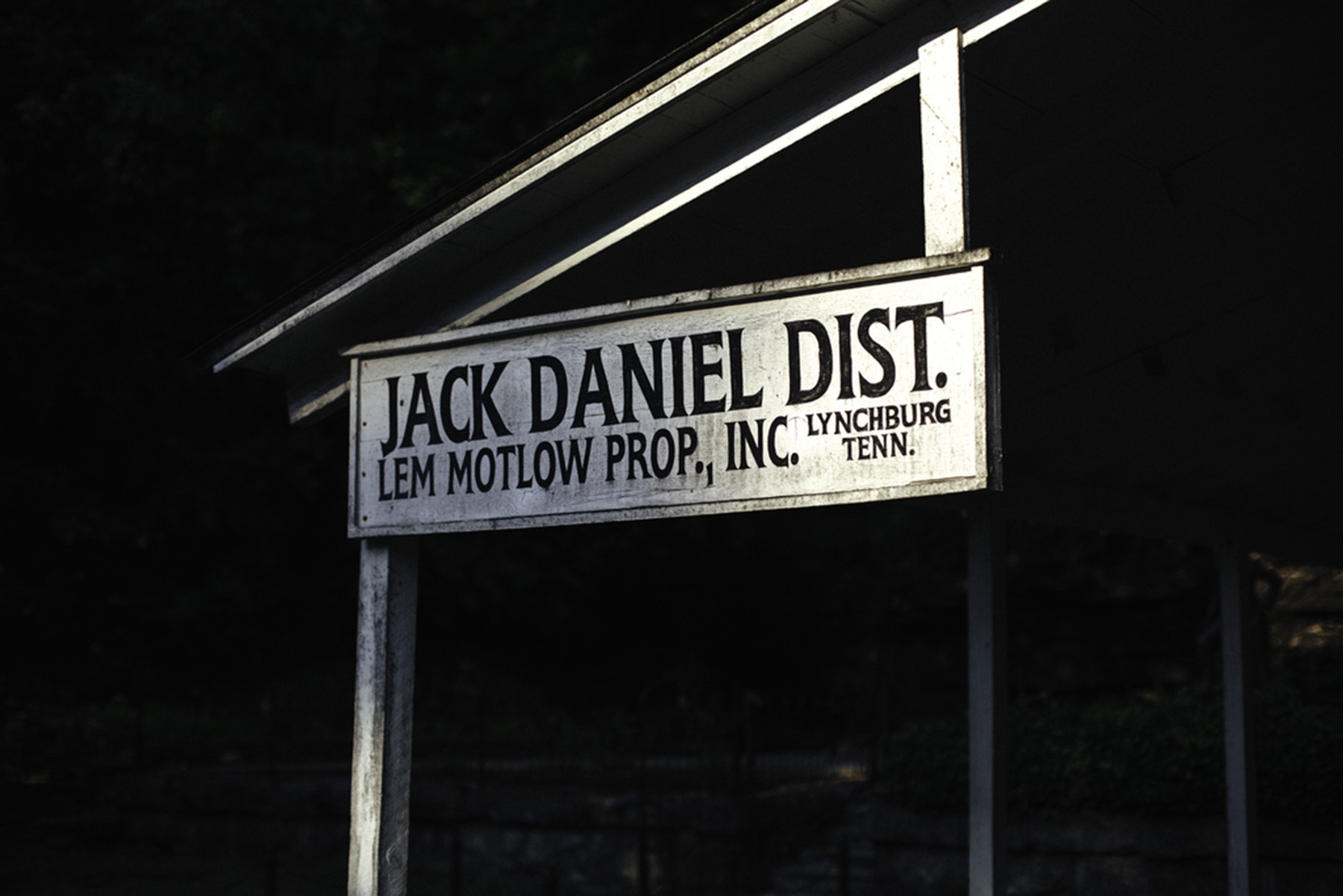 Brown-Forman-owned Jack Daniel’s has unveiled its first American single malt whiskey, and it will be available exclusively in global travel retail, according to The Spirits Business.

According to The Spirits Business, Cam Dawson, Jack Daniel’s UK brand ambassador, said the whiskey is a “nod to the way Scotch whisky does things” and delivers a “tingling fiery sensation” on the nose with notes of “vanilla and red fruit” on the palate.

The whiskey will be released globally at a suggested retail price of $100 and will debut in June 2023, per The Spirits Business.