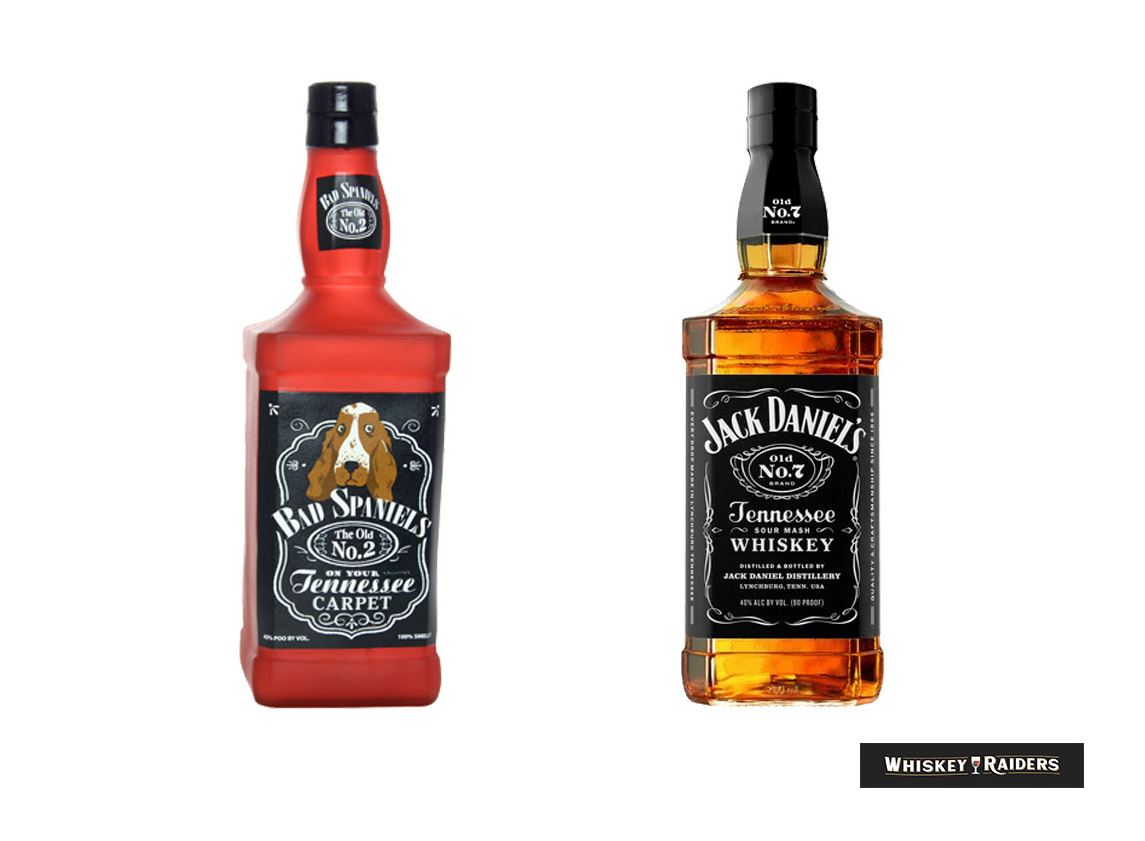 Jack Daniel’s asked Supreme Court justices to hear its case against the manufacturer of the plastic Bad Spaniels toy.

Major companies including the makers of Campbell Soup, outdoor brand Patagonia and jeans maker Levi Strauss have urged the justices to take what they say is an important case for trademark law, according to The Associated Press.

The squeaking toy, Bad Spaniels, employs “poop humor,” according to The Associated Press. The toy includes the words “This product is not affiliated with Jack Daniel Distillery.”

“It is ironic that America’s leading distiller of whiskey both lacks a sense of humor and does not recognize when it — and everyone else — has had enough,” lawyers for VIP Products wrote to the Supreme Court, per the Associated Press. The lawyers also told the justices that Jack Daniel’s has “waged war” against the company for “having the temerity to produce a pun-filled parody.”

Listen In: The Whiskey Raiders Podcast is now live on Spotify and wherever else you get your podcasts!

Lisa Blatt, the lead attorney for Jack Daniel’s parent company Brown-Forman, argues that this goes beyond the company not having a sense of humor.

“To be sure, everyone likes a good joke. But VIP’s profit-motivated ‘joke’ confuses consumers by taking advantage of Jack Daniel’s hard-earned goodwill,” Blatt wrote.

Blatt argued that products like this could serve as precedents that would deem more serious confusing products acceptable.

“Other funny infringers can do the same with juice boxes or marijuana-infused candy,” she said.

The toy is part of a line of VIP Products’ Silly Squeakers line, which mimics liquor, beer, wine and soda bottles. They include Mountain Drool, which parodies Mountain Dew, and Smella Arpaw, which parodies Stella Artois.

In 2008, a court ordered VIP Products to stop selling its Budweiser parody, ButtWiper.

In 2007, Louis Vuitton unsuccessfully tried to sue the maker of a “Chewy Vuiton” dog toy.