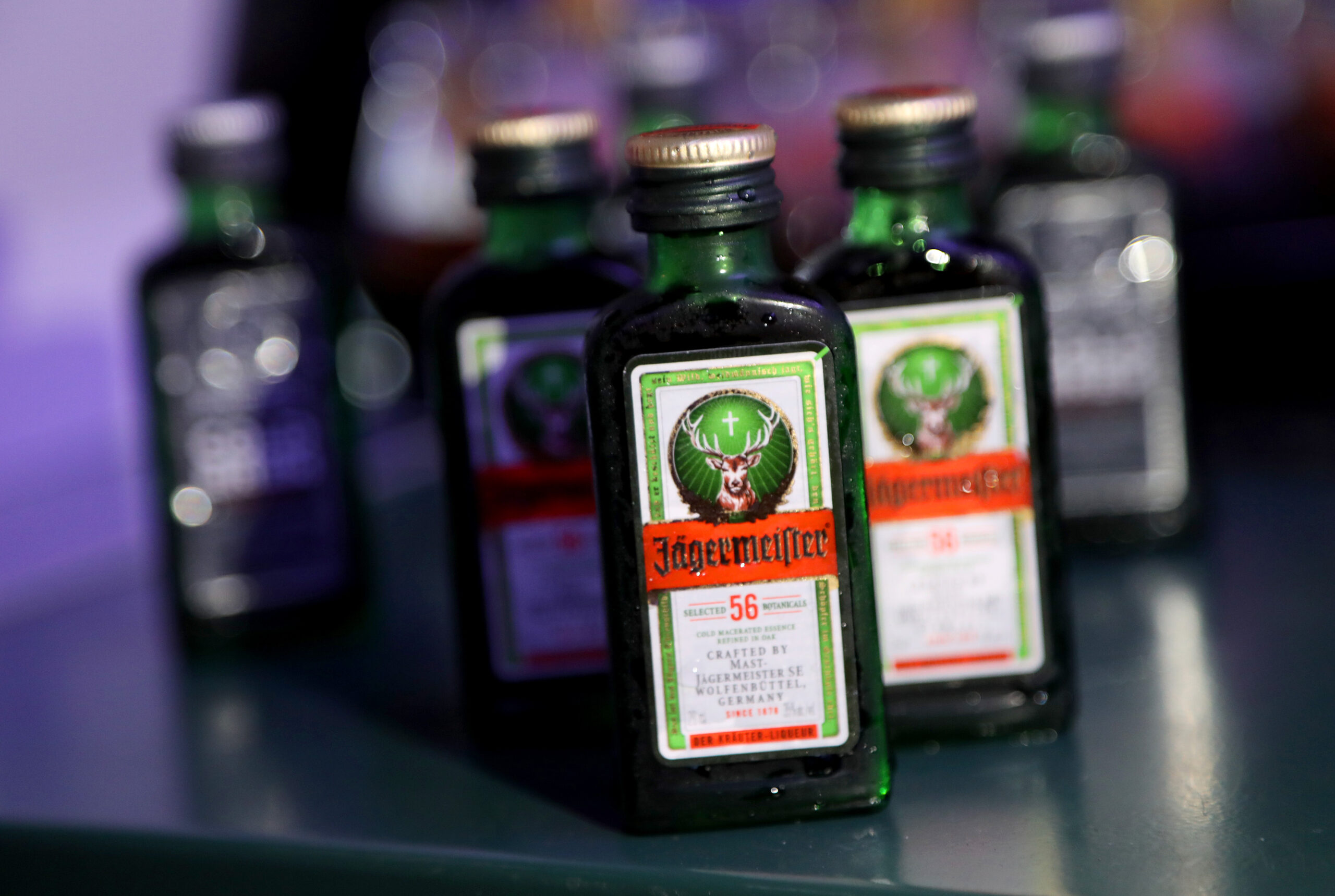 Jägermeister was ordered to pay $11.75 million in damages after a Missouri federal jury found the company in violation of the state’s Franchise Act. (Photo by Monica Schipper/Getty Images for NYCWFF)

Jägermeister was ordered to pay $11.75 million in damages after a Missouri federal jury found Mast-Jägermeister in violation of the state’s Franchise Act. The German liquor company attempted to “terminate without cause” its relationship with family-owned Missouri beverage distributor Major Brands, which was the distributor of Jägermeister in Missouri, and replace it with national distributor Southern Glazer’s Wine & Spirits, according to Law360.

In addition to the $11.75 million in damages, Jägermeister had to pay for Major Brands’ attorney fees and staff expenses.

Missouri is one of about 17 states that has alcohol franchise laws, which are designed to stop one entity from dominating alcohol sales by requiring producers to have good cause to end relationships with their distributors.

“The jury saw through Jägermeister’s false argument that the Missouri Alcohol Franchise Law did not apply to them because of their size,” said Major Brands’ attorney, Richard B. Walsh of Lewis Rice LLC.

Mast-Jägermeister claimed that it had no legally protected relationship with Major Brands, and Southern Glazer’s asserted that it did not induce the termination of Major Brands. The jury disagreed with those claims.

“Most importantly, this case again reaffirms the Missouri Franchise Law and the investments and relationships we build with our suppliers and retailers over decades, as well as the fact that we are a Missouri company that plays by the rules,” Major Brands’ chairwoman and CEO Sue McCollum said in a memo to her company, according to Law360.

The verdict confirms that companies of all sizes must comply with the Missouri Alcohol Franchise Law, Walsh said, per Law360.