Why LeBron James Drinks Wine 'Pretty Much Every Day'

Why LeBron James, One of Sports’ Most Ageless Wonders, Drinks Wine ‘Pretty Much Every Day’ 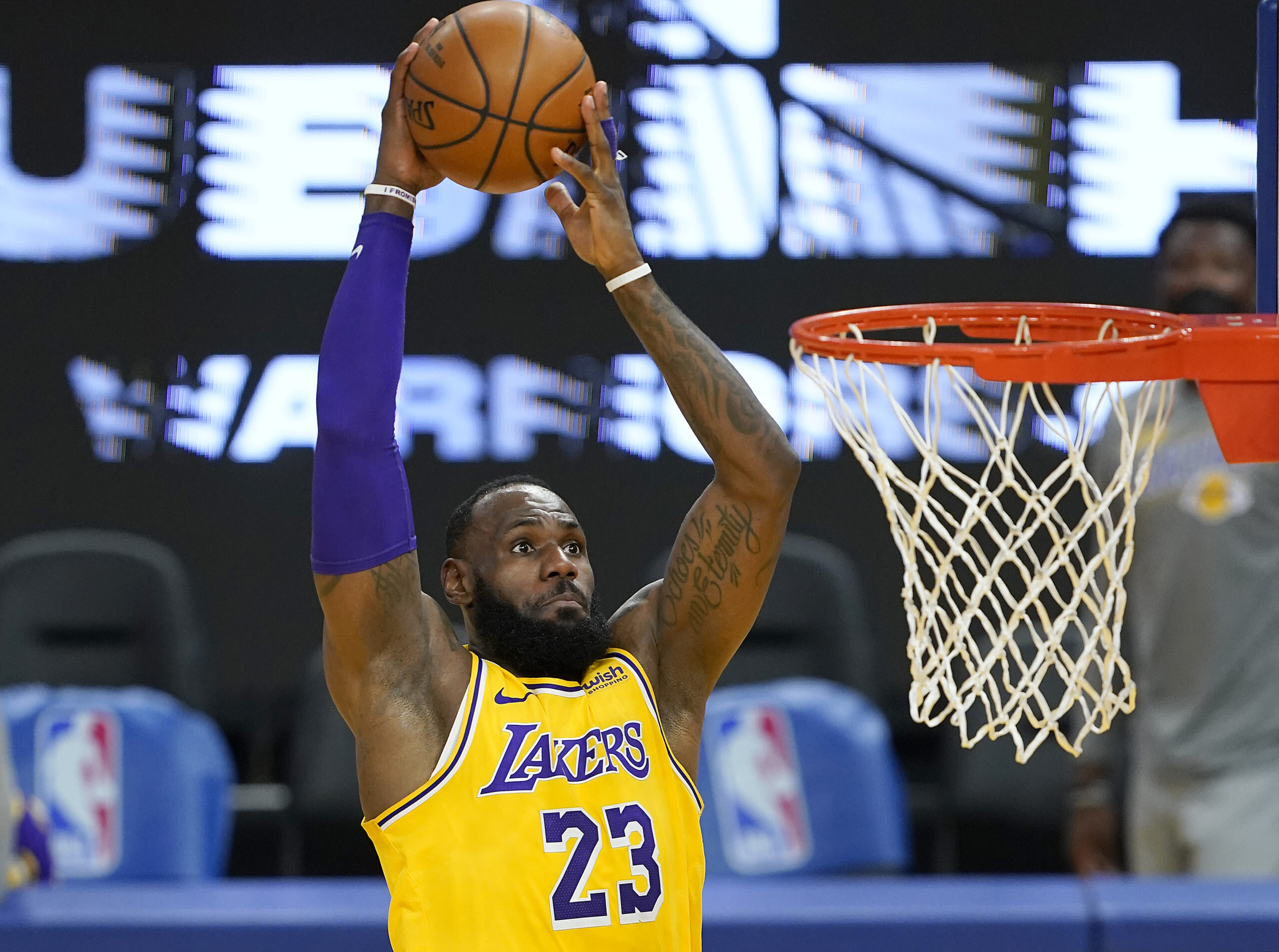 LeBron James of the Los Angeles Lakers goes up for a slam dunk against the Golden State Warriors during the first half of an NBA basketball game March 15 at Chase Center on in San Francisco, California. (Photo: Thearon W. Henderson/Getty Images)

Los Angeles Lakers star LeBron James is one of the greatest basketball players of all time. Even as he approaches 37, James remains one of the best players in the NBA. Similar to Tom Brady, still one of the NFL’s best quarterbacks at age 44, James takes meticulous care of his body, devoting $1.5 million per year to his health.

One regular part of the superstar’s stringent diet? Red wine.

James once told ESPN that he drinks wine almost daily.

“I’ve heard it’s good for the heart. Listen, I’m playing the best basketball of my life, and I’m drinking wine pretty much every day. Whatever it is, I’ll take it,” he told ESPN.

Some research indeed suggests wine in moderation is good for the heart.

In 2015, James sent a $2,500 bottle of wine to Golden State Warriors star Draymond Green as remuneration for losing a bet over a football game.