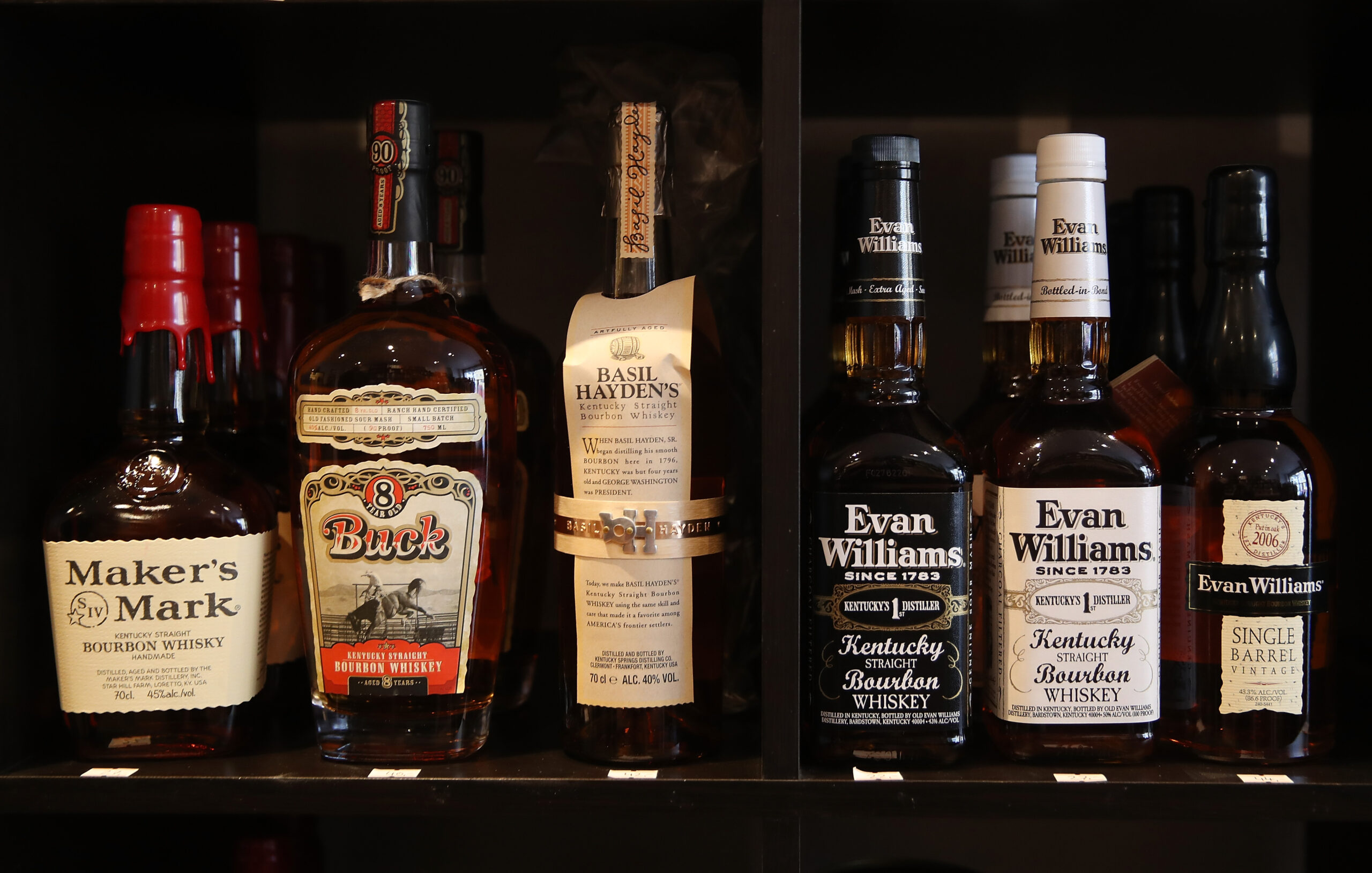 Liquor shortages across the U.S., caused by supply chain delays, are making it difficult for some to find the alcohol they’re looking for as Thanksgiving nears.

“The spirits industry, like numerous others, is being impacted by shortages of glass, pallets, containers and drivers,” Lisa Hawkins, Distilled Spirits Council senior vice president of public affairs, told FOX Business. “With the holidays around the corner and inventory levels low in some cases, customers should be on the lookout now if they have a very specific bottle of spirits in mind.”

A glass shortage has caused distilleries to have more liquor than they can bottle, reducing the number of bottles in stores.

Representatives from liquor stores and government entities in Michigan, New Hampshire and Utah shared warnings with FOX Business that shoppers should be prepared for long lines or difficulty finding products this holiday season.

Shortages have already caused big problems in some states in past months, including North Carolina, Vermont, New Jersey, Ohio, Virginia and Pennsylvania.

Shortages are a major issue overseas, as well. Big cities in Spain have struggled to stock some popular liquor brands, while the United Kingdom’s alcohol industry has been plagued by a deficiency of truck drivers.