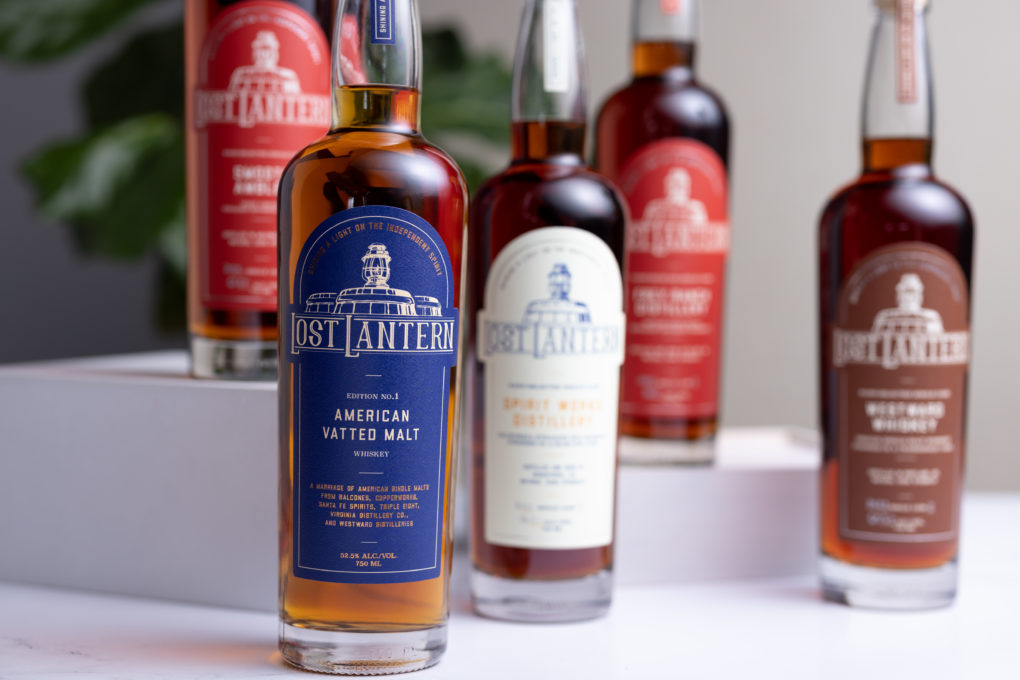 Award-winning independent American whiskey bottling company Lost Lantern, which launched its first whiskies in late 2020, on Wednesday announced a $1 million oversubscribed seed financing round to “expand its marketing reach and further invest in its Vermont headquarters,” according to a news release. Backers include FreshTracks Capital, the Vermont Seed Capital Fund, the Dudley Fund and the Burlington Telecom Innovation Fund, as well as a group of independent angel investors.

Lost Lantern is bringing the Scottish independent bottling tradition to the U.S. The company finds and sources whiskeys from across the country. Lost Lantern partners with Village Garage Distillery in Bennington, Vermont, to store and bottle its whiskies, which are released as single casks and blends. Each new whiskey offering is limited in quantity, with many selling out within hours of being announced.

Lost Lantern was founded by Nora Ganley-Roper, formerly of Astor Wine & Spirits; and Adam “Apolon” Polonski, who previously worked as a drinks writer, including a stint at Whisky Advocate.

“I had the great pleasure of coaching Lost Lantern’s founders in the LaunchVT Accelerator Program last year, and I knew right away that Nora and Apolon were on to something big, and that they also had exactly the right experience and skill-set to build this incredible business,” said T.J. Whalen, Managing Director at FreshTracks Capital. “I was not at all surprised when they won the LaunchVT demo day pitch competition’s Audience Choice Award. I’m thrilled to have the opportunity to have FreshTracks Capital invest in the company and to help them on their journey to create another great business here in Vermont.”

“As a Vermont native myself, it’s exciting to see so many investors in Vermont get involved and join our vision to create this new business model for American whiskey,” Ganley-Roper said. “We are humbled by the level of community support in Vermont, and the national recognition our products are receiving. Of course, we also couldn’t do it without the support and partnership with so many of America’s best distilleries!”

Lost Lantern’s most recent release, its spring 2022 collection, debuted in March and featured whiskey from Smooth Ambler in West Virginia, Westward in Oregon, Frey Ranch Distillery in Nevada and Spirit Works in California.

“While Nora has a background in startup operations and finance, neither of us had raised capital before, and I’m thrilled that doing so in Vermont was such a positive experience–not just because we successfully oversubscribed our round, but because we met deeply knowledgeable and experienced investors and executives who are happy to share their expertise with us and are excited to help a new Vermont business expand and grow,” Polonski said.