Man Accused of Stealing 52 Liquor Bottles on the run 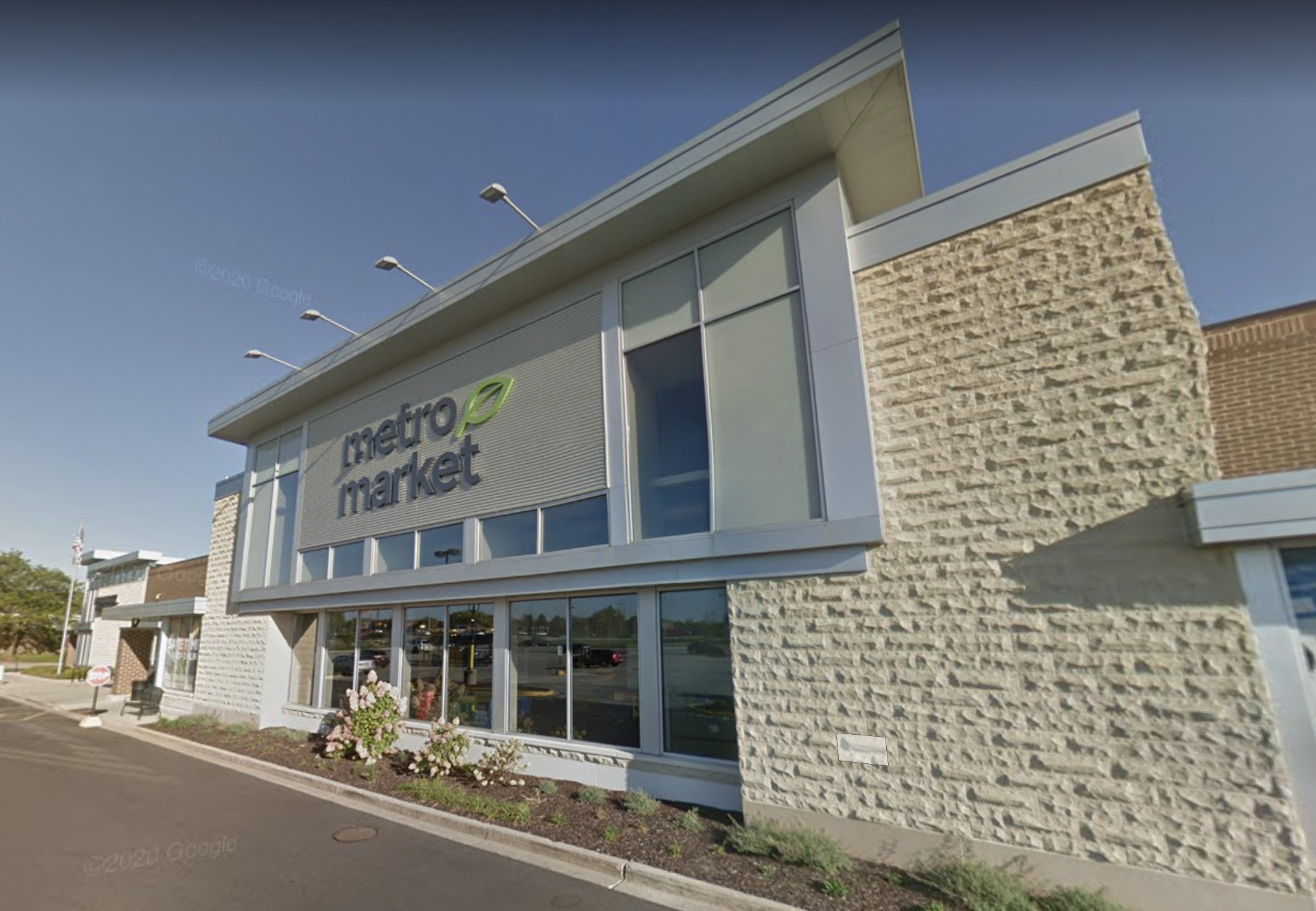 A man is wanted after being accused of stealing 52 liquor bottles from this Metro Market in Brookfield, Wisconsin. (Photo: Googe Maps)

According to police, the man stole 24 bottles last Tuesday and returned Thursday to take another 28. The second batch alone was worth about $1,800. The burglaries took place at the Metro Market on Bluemound Road in Brookfield, Wisconsin. Police describe the suspect as a white man in his late 20s, 5-foot-10 and 170 pounds.

This is pretty impressive from a logistical standpoint. Even split over two trips, it’s hard to imagine inconspicuously walking out with 52 bottles. Still this isn’t the largest-scale theft we’ve seen recently. Last month, about $384,164 worth of WKD Blue Vodka was stolen in Scotland. The burglars used in three 18-wheelers to make off with the stolen spirits.

Anyone with information about the burglaries is asked to contact Officer Eaves at 262-787-3702 or via e-mail at [email protected] To make an anonymous tip, contact Waukesha County Crime Stoppers by calling 1-888-441-5505, through the website at stopcrimewaukesha.com, or through the new P3 phone app that can be downloaded through either the App Store or Google Play.