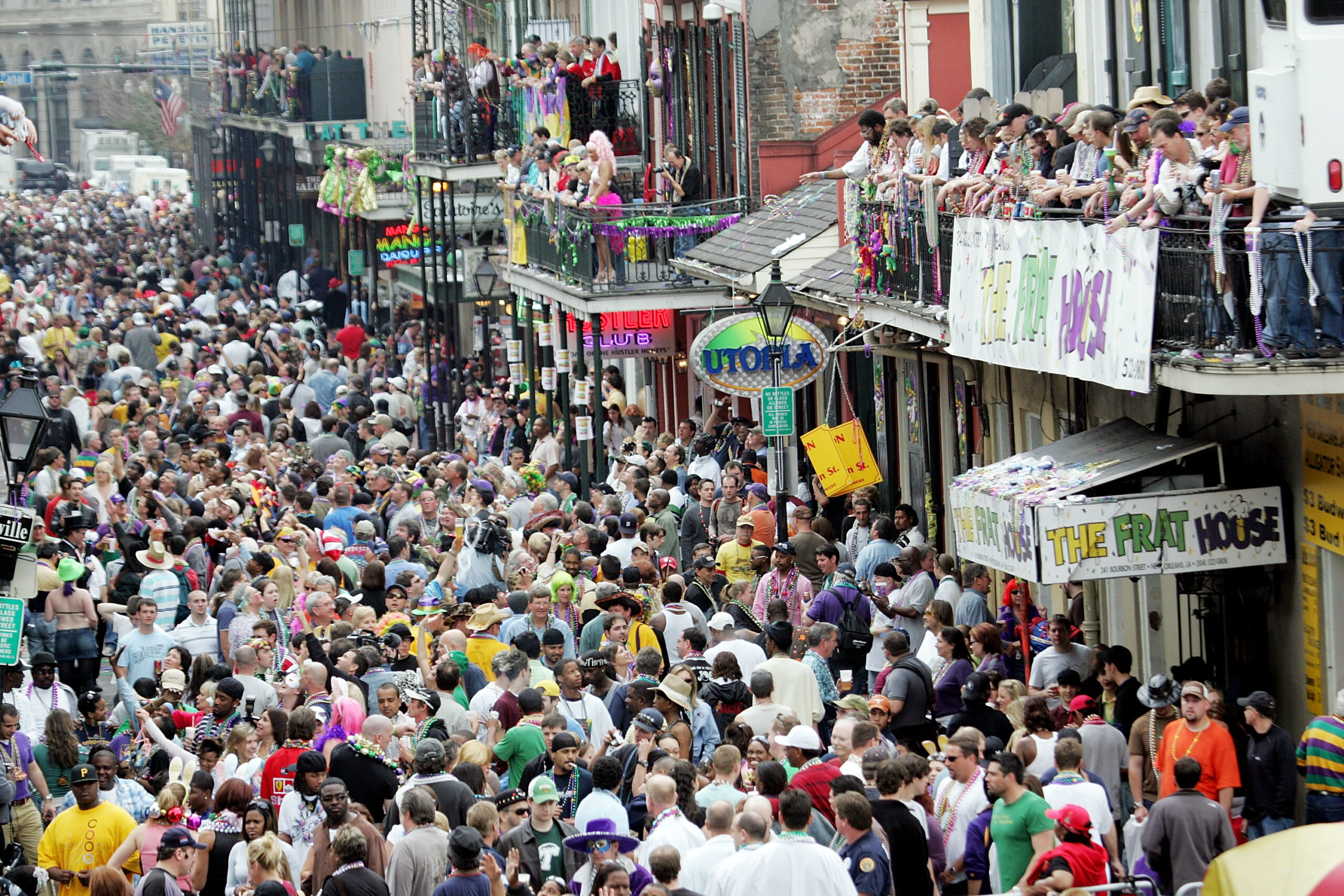 Sarah Manowitz, general manager at Oz, told Gambit she had to postpone a Barman’s Fund event scheduled for Monday due to the Omicron variant of COVID-19 and a lack of Jameson. Manowitz and her distributor were both out of the popular Irish Whiskey.

“If there is no Jameson and I’m hosting 400 New Orleans bartenders, there would be a riot,” Manowitz said.

Tracy Deroche, owner of The Phoenix bar, told Gambit that he has been out of Jameson for a couple of weeks, while Bailey Smith, co-owner of R Bar and Bud Rips, said his bars both switched to Tully Irish whiskey in October due to the low availability of Jameson, but now even his backup option is looking at a shortage.

“We still have Jameson but don’t rely on it for volume any longer,” Smith said. “As I understand it, Tully is about to get scarce for a moment, too.”

With Mardi Gras bringing more than a million drinkers to the streets of New Orleans, being out of popular liquors is a major issue. More than just Irish whiskey has become scarce.

“Trying to get any type of tequila, Crown Royal and Maker’s Mark has been a feat,” Manowitz said.

Supply-chain delays stemming from COVID-19 have hammered the bar industry, causing shortages beyond liquor. Glasses and pour spouts have been hard to come by at times, and Manowitz told Gambit she hasn’t been able to stock canned 7 Up or three-ounce shot glasses in weeks, and even when she is able to place an order, she can’t be sure whether it will arrive in full.

Manowitz told Gambit she expects Mardi Gras to be “a shitshow as usual,” but even more so due to the shortages. “It’s gonna be what it’s gonna be,” she said.