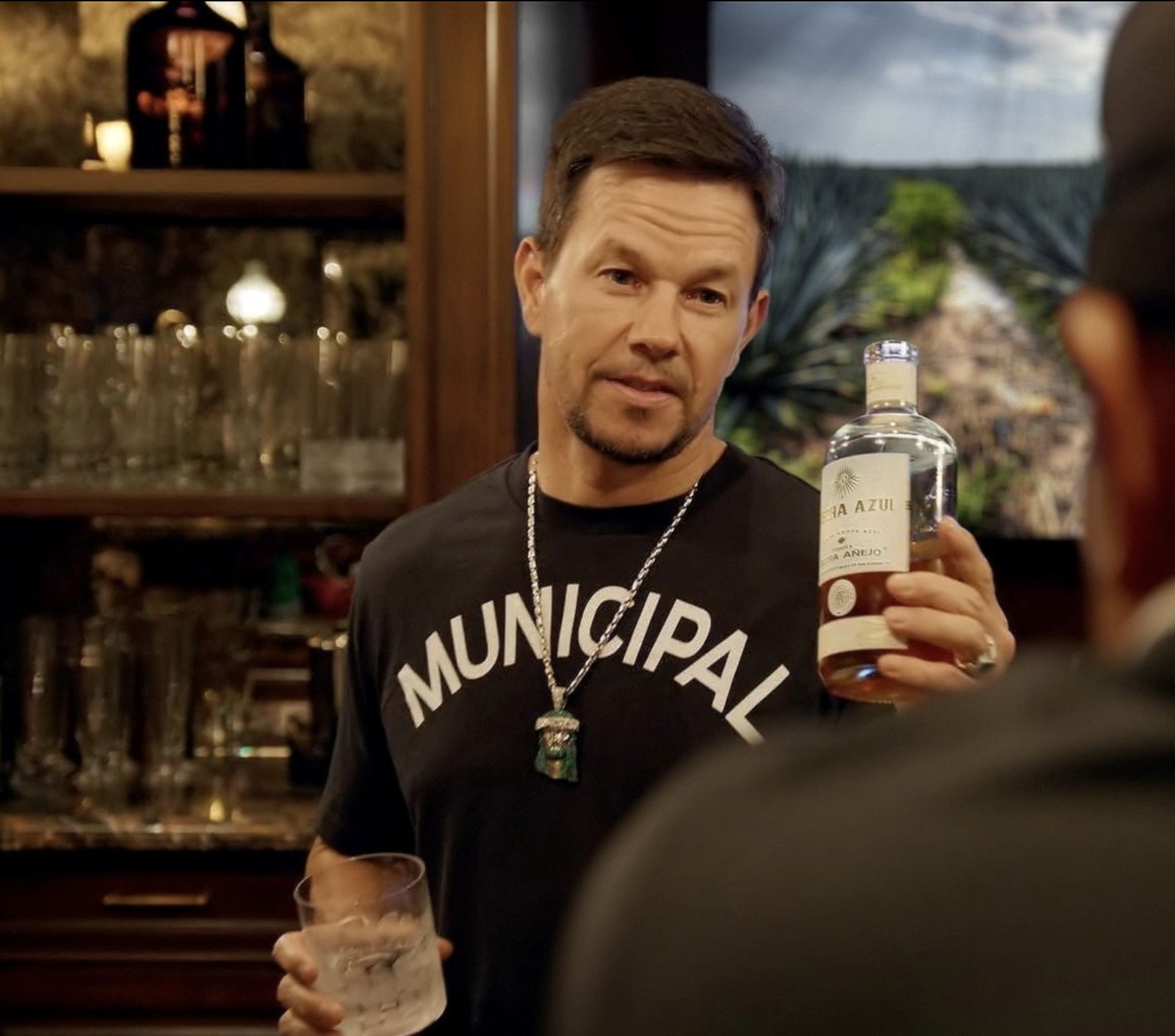 Wahlberg partnered with the duo during the COVID-19 pandemic, when Wahlberg signed a deal to become the principal investor in the business last year.

“It’s funny because when it was first mentioned to me I said ‘absolutely not,'” Wahlberg told CNN. “You have all these other people out there claiming to have gone to Mexico and created tequila and cultivated agave and all this stuff. They were like, ‘This is not what that is, we have two amazing guys who are really young and like minded.’ … I just said I would love to invest in them.”

Wahlberg visited the brand’s distillery in Jalisco, Mexico, which has been owned and operated by a local family since 1840, according to CNN.

“I said I want to put my money where my mouth is and cut a big check and get involved with your brand and utilize all of my resources … everything that we have we are going to tap into and utilize to make sure this brand is as successful as possible,” Wahlberg said to CNN.

“It just felt like it was meant to be. He tried Flecha Azul and loved it,” Ancer told CNN. “Our focus was to bring a tequila that’s made the traditional way with no shortcuts. It is extremely important for me to honor my culture and the families that have dedicated their lives to tequila making.”

Wahlberg is new to the tequila space but told CNN he’s not afraid to compete with other celebrities who have tequila lines, such as George Clooney, Dwayne “The Rock” Johnson and Kendall Jenner.

Wahlberg told CNN he would be open to a tequila taste-off with Johnson and Clooney, adding that the two actors know him very well and know his competitive spirit.

“We’re coming for everybody’s spot … We plan on being the best because we have the best product out there,” Wahlberg said. “It’s the best value proposition for the customer.”