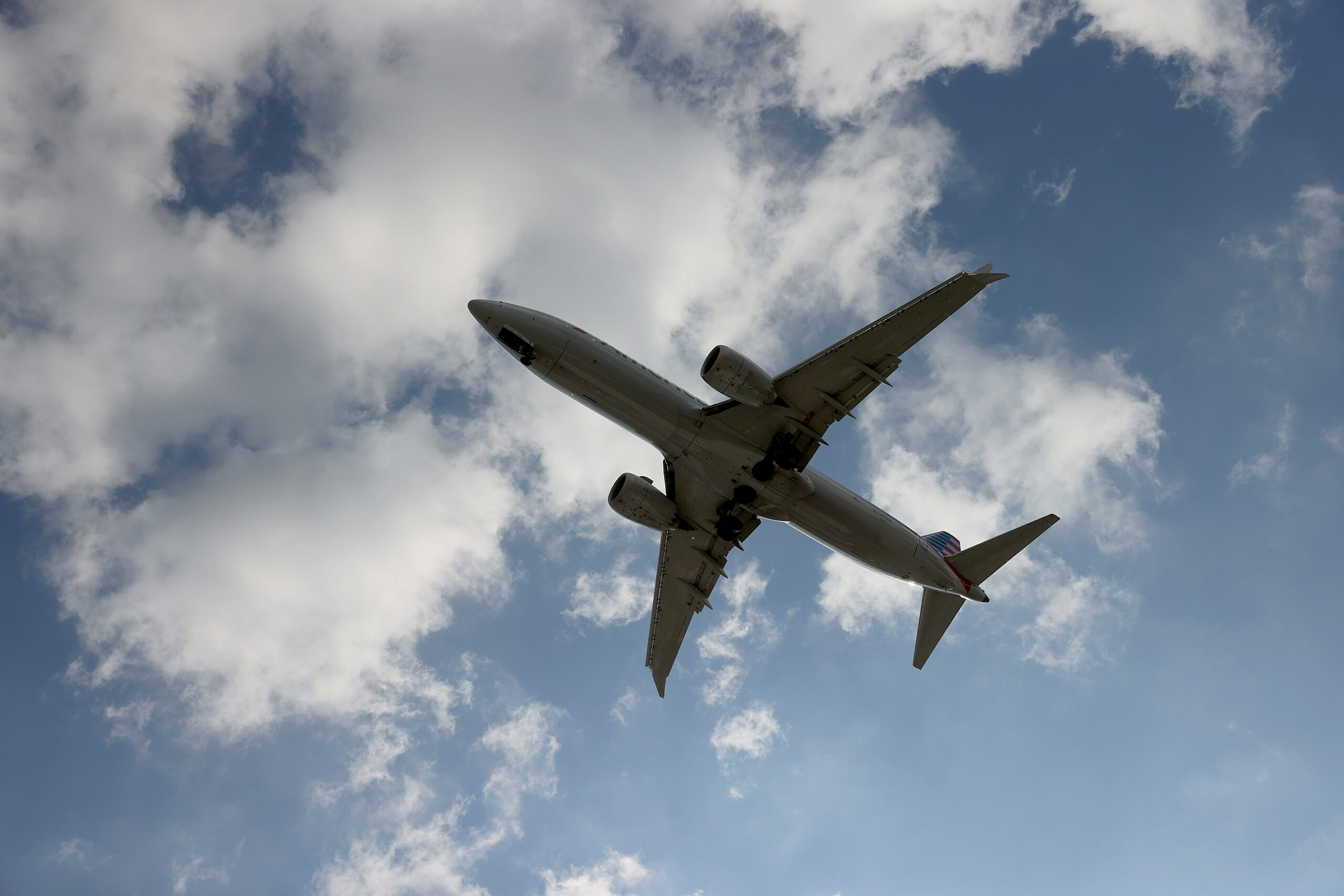 Senator Ed Markey (D-Mass) is calling for a ban on alcohol during airplane flights throughout the duration of the pandemic after passengers angry over mask mandates causing trouble on planes has been attributed to their drinking.

“Unfortunately, passions are intensifying rather than abating, and more and more people just feel that it’s their constitutional right not to have to wear a mask on a plane,” Markey said, according to Yahoo Finance. “If that opposition is then fueled by alcohol on that plane, it creates a dangerous situation, not just for the flight attendants, but for the passengers on that plane as well.”

Markey is on the Senate Committee on Commerce, Science, and Transportation, which recently held a hearing on “Oversight of the U.S. Airline Industry.”

“There are more than 5,000 incidents already that have been violent in nature on planes, and so many of them are tied to alcohol,” Markey said.

Airlines have reported 5,779 cases of unruly behavior on flights this year and 4,156 mask-related incidents as of Dec. 21, per the Federal Aviation Administration.

“The problem with aviation right now is the violence towards flight attendants and other aviation workers that has remained constant at record high levels during the biggest crisis our nation has faced in 100 years,” said Sara Nelson, the international president of the Association of Flight Attendants-CWA, AFL-CIO, according to Yahoo Finance.

Nelson first brought up this issue last summer, when she told National Public Radio that “alcohol is the biggest contributor to” airplane incidents during the pandemic.

Nelson wants the committee to ban takeout drinks from airport bars and the delivery of open-container alcohol at airline gates and the Department of Transportation to mandate airport bars limit customers to purchasing one alcoholic beverage at a time.

Markey wants to go even further, saying he is open to banning alcohol on planes altogether.

Booze was banned on flights for a period of time due to rowdy passengers during the pandemic, but airlines began reintroducing the stuff over the course of the past few months. British Airlines is even seeking a Master of Wine to fill a position to increase its on-flight drinks selection.