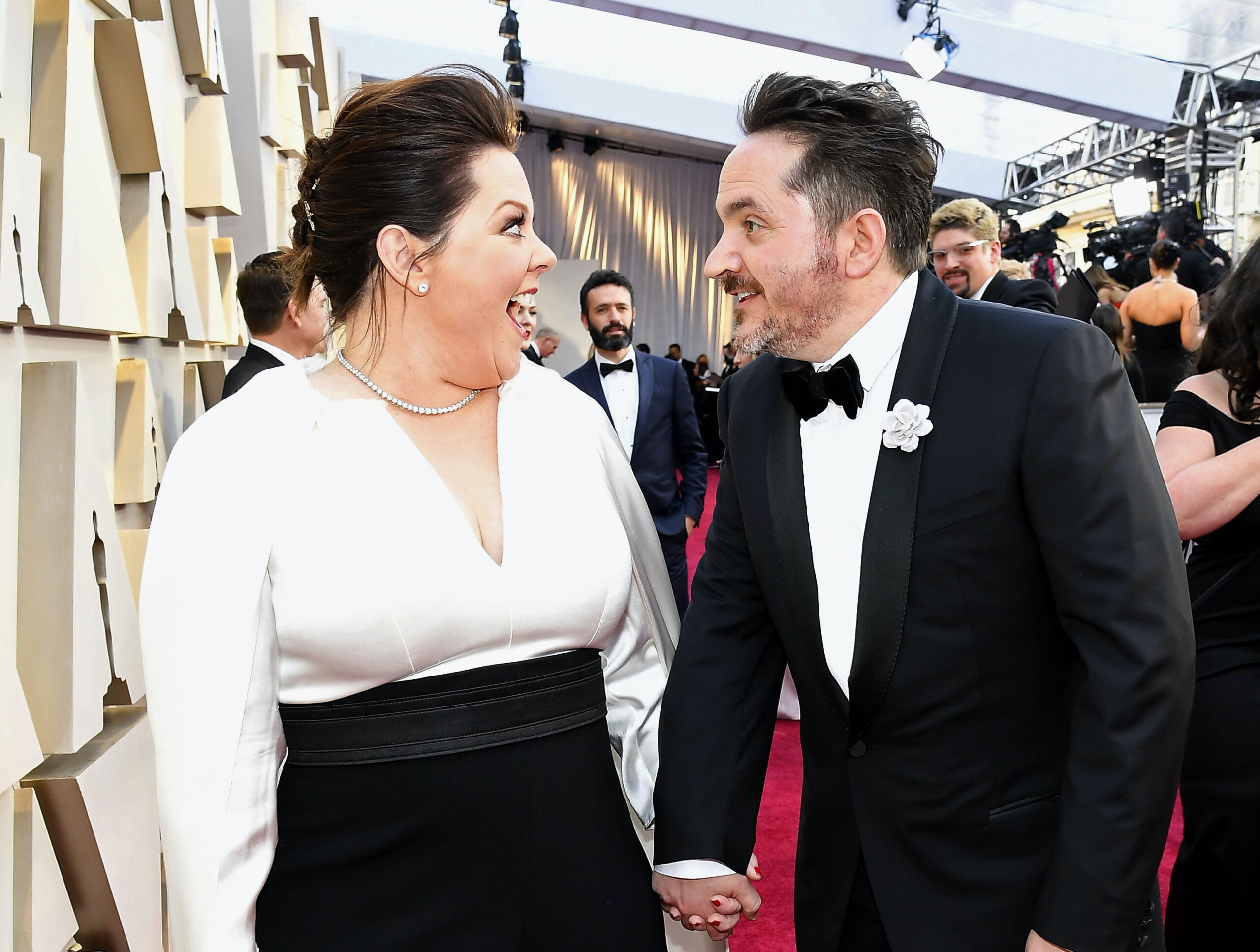 Big Nose Kate Whiskey is named after Maria Izabella Magdolna Horony, aka Catherine Elder, aka Big Nose Kate, who was said to be “feared and revered” throughout the Old West, according to the brand.

“I was immediately drawn to Big Nose Kate’s story,” McCarthy told PEOPLE. “She was an independent badass who more than held her own in the wild west and this whiskey does her proud. It’s delicious and I always feel a little bit cooler when we raise a glass to Kate.”

“[Big Nose Kate] was kind of an amazing woman, and we just kinda fell in love — not like a throuple situation,” McCarthy said in the Instagram video. “She’s left us, respectfully, but the whiskey is amazing.”

Big Nose Kate Whiskey has released one expression thus far, a blend of American rye and American single malt whiskeys. The whiskey’s mashbill comprises 53.2% rye and 46.8% barley malt, and the expression is bottled at 90 proof after being aged 4-6 years. It is priced at $38.99. 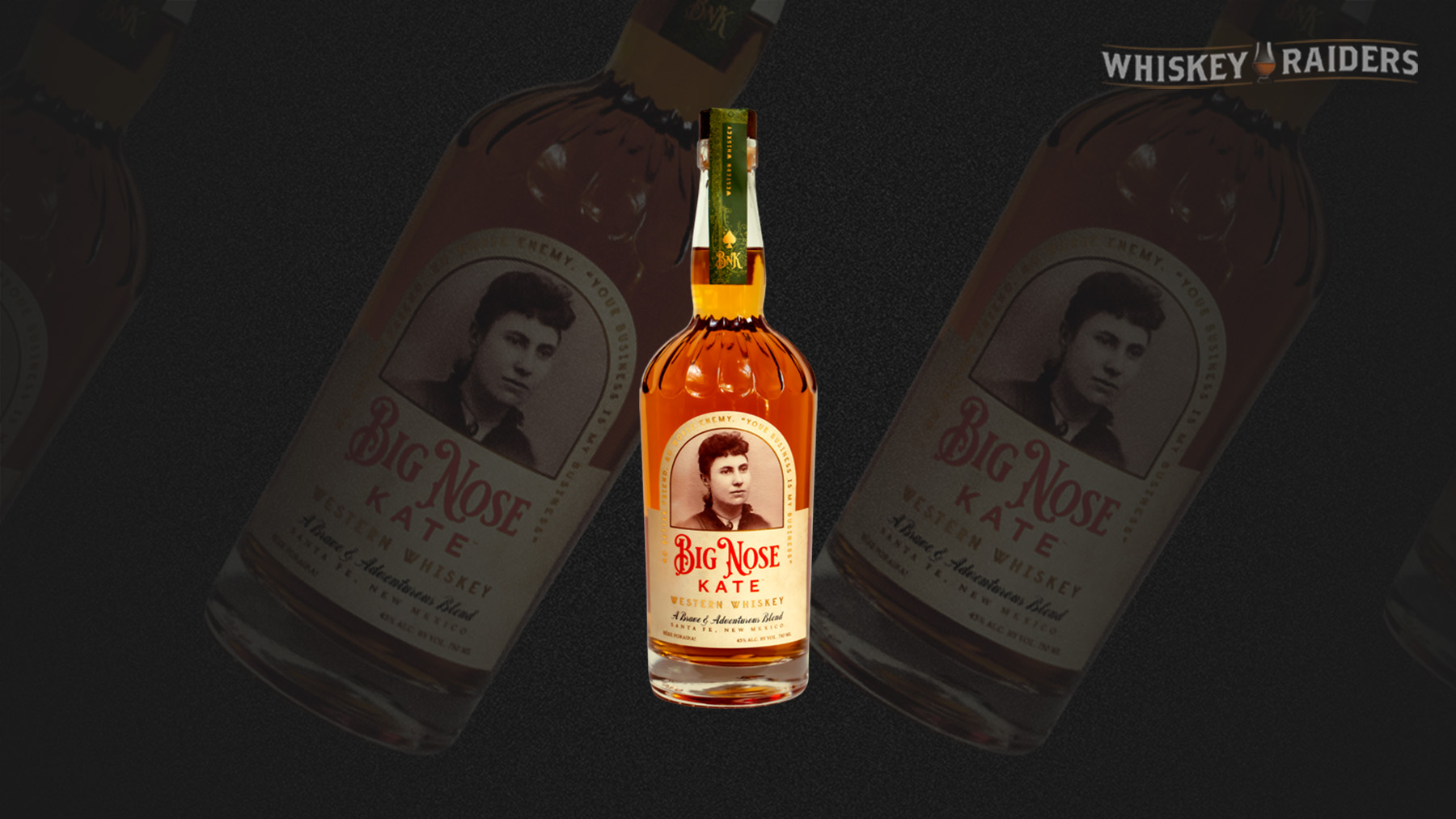 According to PEOPLE, McCarthy’s favorite way to enjoy the whiskey is on the rocks with a splash of water, while Falcone preferes a “Kate and ginger.”

“I always gravitate to projects and products that march to their own beat, and Big Nose Kate kicks down the door and does a [tuba] solo,” McCarthy told people. “We’re partnering with BNK because it’s damn good juice … at a fantastic price.”

Taste: Fully bodied with a rich mouthfeel. Opens with dry sherry and cherry fruit, cereal grain and green apple with a finish of baking spices and cocoa.