Miami Beach Could Lose $200 Million a Year From Booze ban 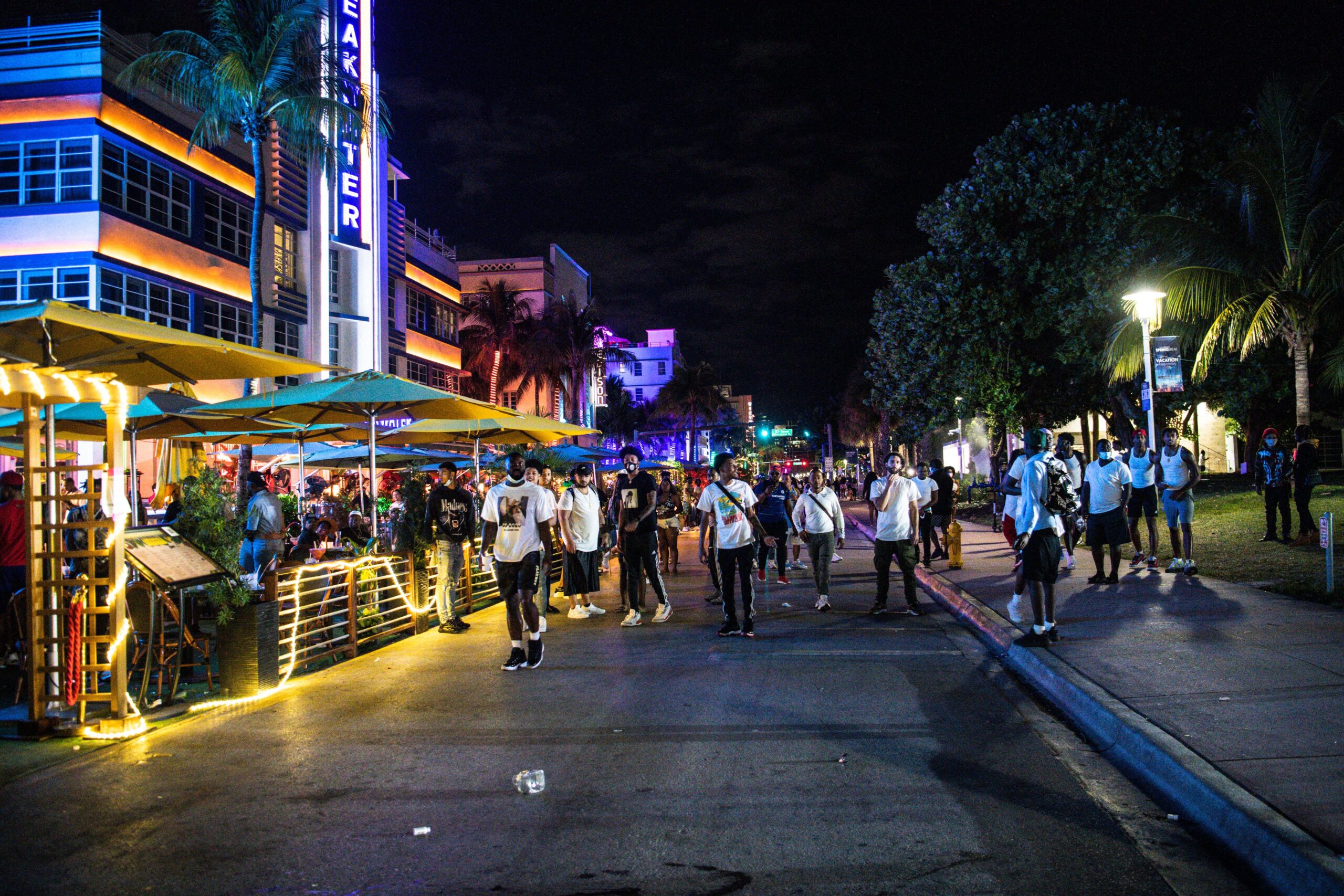 Miami Beach voters will decide whether a proposal to change last call for alcohol consumption in Miami Beach to 2 a.m. from 5 a.m. If the referendum passes, the impact on Miami’s economy could be significant.

A study by Economist Hank Fishkind, paid for by the Miami Beach Chamber of Commerce, projected an annual loss of $227 million to Miami businesses in hospitality revenue — plus an additional $14.6 million in tax revenue. Of that, $29 million would come from bars and clubs. The study also projected a loss of more than 4,000 jobs each year, according to the Miami Herald.

“The issue is not just the loss of sales at that time,” Fishkind said, according to the Herald. “It’s the loss of those customers who like to party late into the evening.”

Miami Beach Mayor Dan Gelber criticized the study for over-relying on assumptions rather than hard numbers.

Gelber, a proponent for the referendum, wants to replace the “all-night party” atmosphere of Miami Beach with offices, residential buildings and cultural spaces. Gelber says it is difficult to attract those kind of businesses when more than 120 businesses in the area are able to serve alcohol until 5 a.m.

“The problem right now is you can’t bring in any other kind of investment because who’s going to want to put a home office or a condo or a gallery in an area that is a 24-hour party zone?” Gelber said.

Fishkind, on the other hand, argues that that party vibe is a major part of Miami Beach’s brand, and by tearing down that brand, the economy would be damaged.