Minus Moonshine: The Liquor Store That Doesn't Sell Alcohol
American

This Liquor Store Has a Massive Twist: There’s Not a Drop of Alcohol Inside 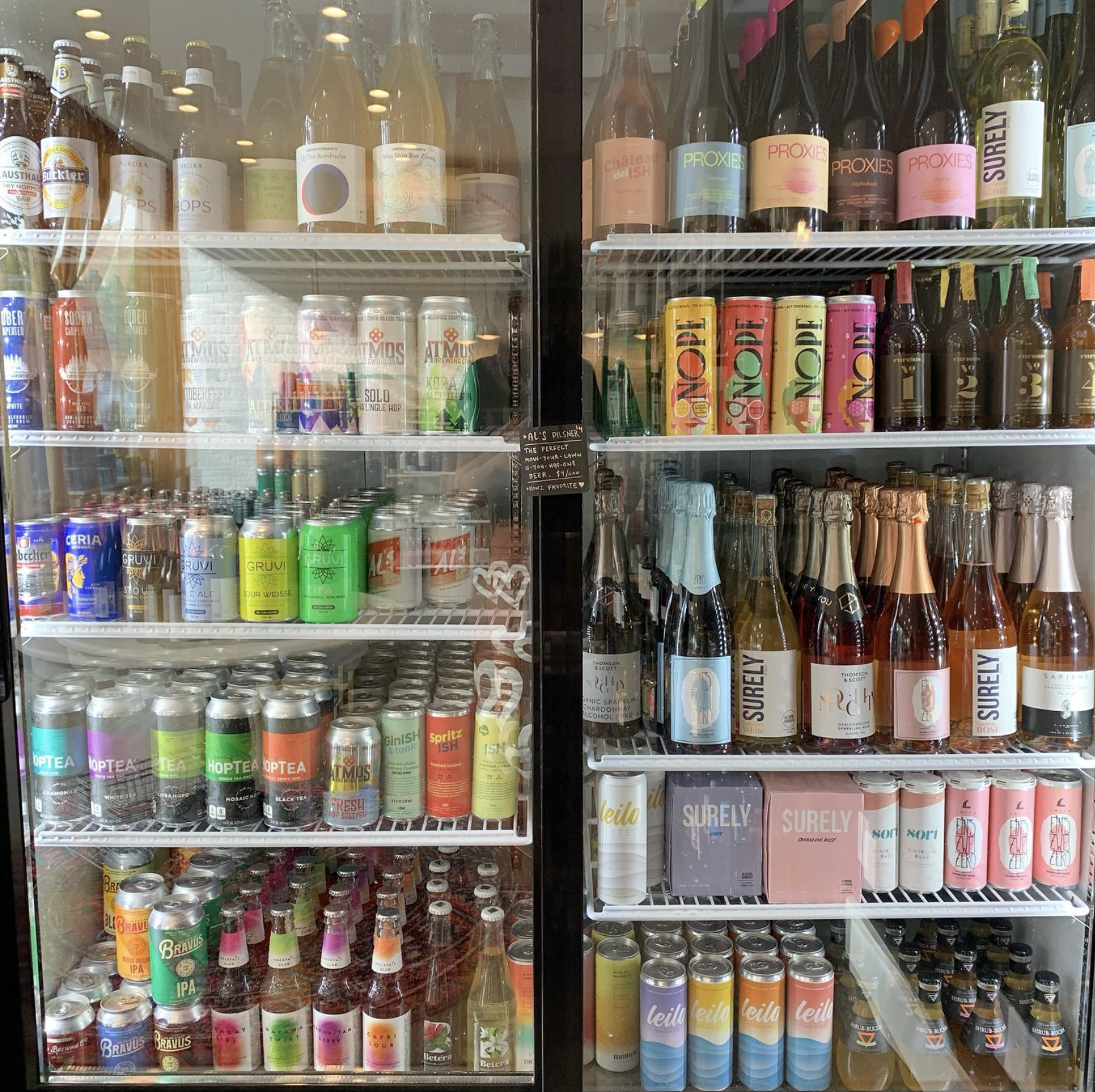 Minus Moonshine in Brooklyn, New York, looks like your average liquor store at a glance, but a closer survey will reveal an enormous twist: The store contains zero alcohol.

The store opened in June and is now the perfect destination for Brooklynites eager to engage in Dry January, which feels like an even bigger trend this year than most.

Among the most popular items at Minus Moonshine are the non-alcoholic wines, which co-owner Apryl Electra Storms describes as “very dry and actually good tasting”; an Aperol alternative; a number of dry cocktail mixes; and flavored spritzers which supposedly “boost clarity and focus” during the day, according to Gothamist.

Storms said customers at the store don’t trend toward any particular demographic.

It’s everyone that you could possibly think of. All ages, all types of people. Obviously in the neighborhood, we have a lot of parents, a lot of pregnant people and lots of tired parents who want to drink but can’t be drunk because they’re responsible for small humans,” Storms said.

Much of the client base actually consists of alcohol drinkers, many of whom are trying to slow down, according to Storms.

Most of the prices of the dry drinks are in line with their alcoholic counterparts, according to Gothamist.