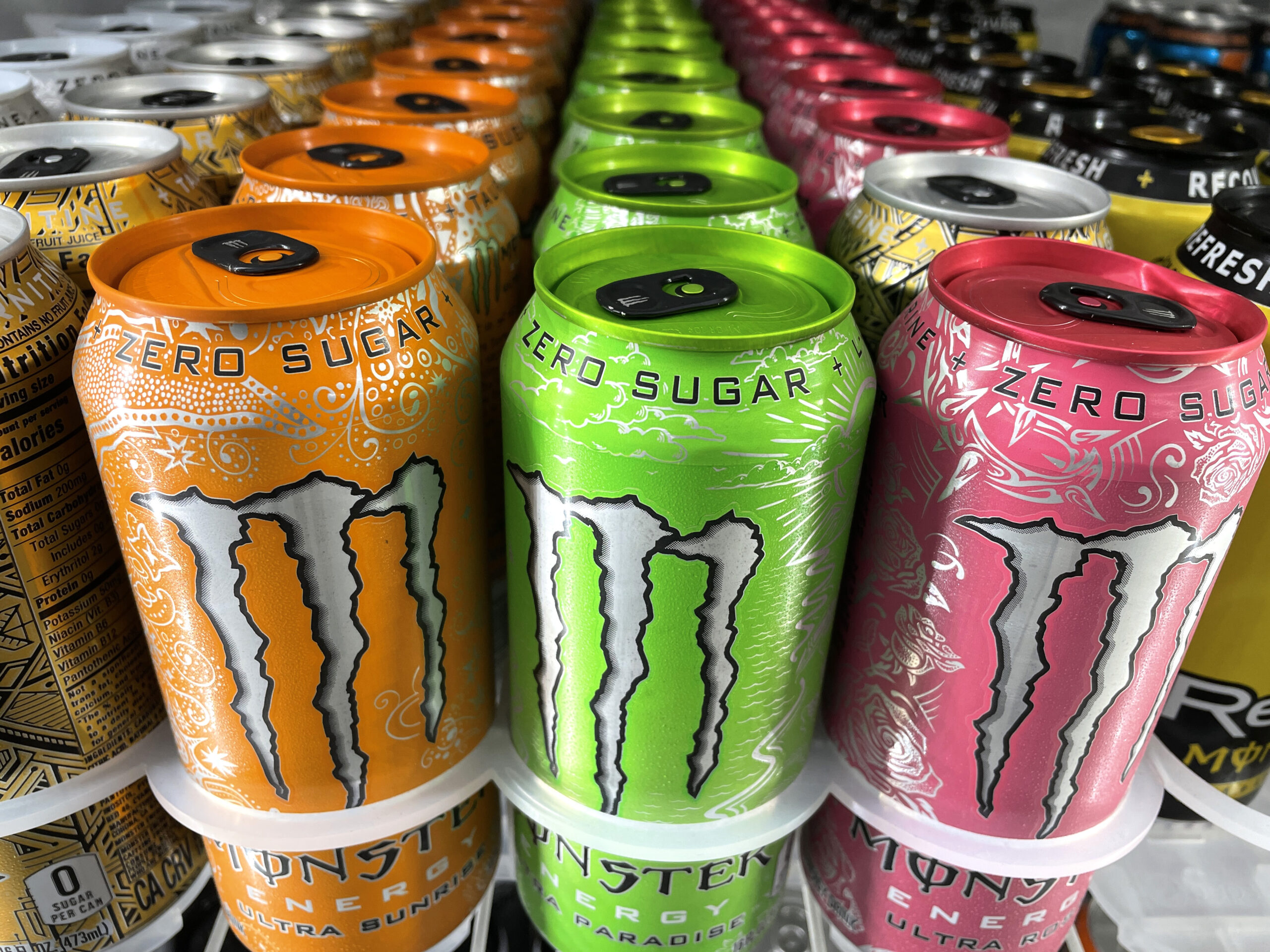 Cans of Monster Energy Drink are displayed on a grocery store shelf on Nov. 4 in San Francisco, California. (Photo by Justin Sullivan/Getty Images)

Following more than two years of rumors, Energy drinks company Monster is entering the alcoholic beverage market. But instead of creating Four Loko 2.0, the company is leaping into the booze industry with a $330 million purchase of craft beer and hard seltzer producer CANarchy Craft Brewery Collective LLC.

“This transaction provides us with a springboard from which to enter the alcoholic beverage sector,” said Monster Vice Chairman and Co-CEO Hilton Schlosberg in a news release∂. “The acquisition will provide us with a fully in-place infrastructure, including people, distribution and licenses, along with alcoholic beverage development expertise and manufacturing capabilities in this industry.”

“The team at CANarchy is thrilled to be joining Monster,” Short said. “We look forward to capitalizing on the combined expertise of Monster and CANarchy to further strengthen our current alcoholic product offerings, expand our product portfolio to meet the ever-changing needs of our customers and to grow our business.”

CANarchy supplies craft beverages throughout the United States and 20 countries and U.S. territories and has seven manufacturing locations and 900 employees, according to its website.

“The addition of CANarchy and its brands to the Monster beverage portfolio represents an excellent opportunity to further grow our already robust product offerings,” said Monster Chairman and Co-CEO Rodney Sacks. “We are excited to build and expand upon CANarchy’s existing brands with innovative new products.”

The “innovative new products” line begs the question: Will Monster stick to beers and seltzers or attempt an alcoholic version of its flagship energy drink? If so, it would need to be a noncaffeinated iteration following the Food and Drug Administration’s 2010 warning against mixing booze with caffeine.

Monster joins the wave of non-alcoholic-beverage companies entering the alcohol game, following PepsiCo and Boston Beer’s collaboration on an alcoholic Mountain Dew and Coca-Cola’s partnership with Constellation Brands on a boozy Fresca.

Reuters reported in November that Monster was “discussing a merger” with Constellation Brands.